PERSONALITY QUIZ – Which Live Action Movie Spider-Man Are You? 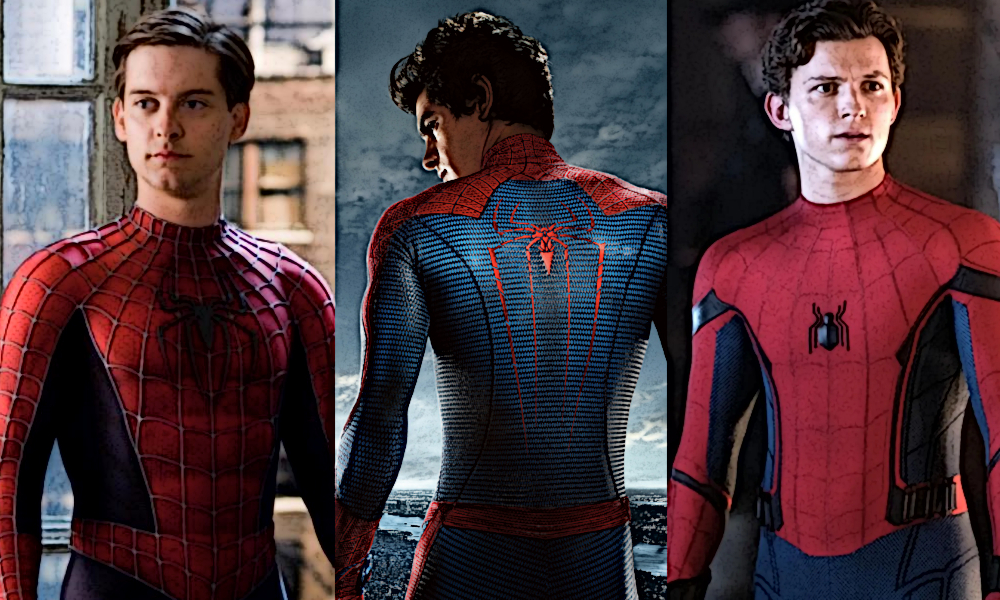 Spider-Man is, without a doubt, Marvel’s most popular and instantly recognisable superhero (although Iron Man has started to give him a run for his money in recent years). In fact, only DC’s Superman and Batman can lay claim to being anywhere near as well-known as the iconic Webbed Wonder!

It should have come as no surprise to anyone, therefore, to see the character – who’s otherwise known as Peter Parker – depicted in no less than three different live action movie franchises in the last two decades.

We all have our favourite live action Spider-Man, but our favourite isn’t necessarily the one we’re most similar to – you could be a huge sci-fi fan, like Tom Holland’s Spider-Man, and still prefer Andrew Garfield’s version, for example – so wouldn’t it be interesting to know which version we’re actually the most like?

So, Maguire, Garfield or Holland? Which live action movie Spider-Man are you?

(And next, continue on to our popular superpower quiz!)