PERSONALITY QUIZ – Which Live Action Movie Joker Are You? 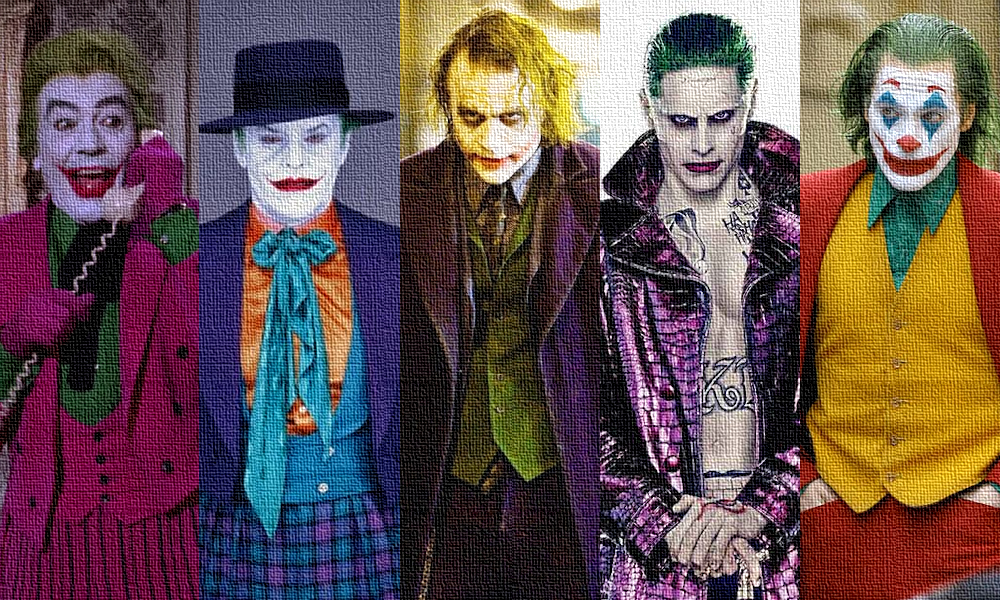 The Joker is arguably the most iconic comic book movie villain in history – in fact, he’s one of the most iconic villains in all of fiction – so it’s no wonder he’s been portrayed in live action movies so many times.

We all have a favourite live action version of the Joker – and obviously our reasons for having any of them as our favourite can vary greatly. Maybe you just love how Heath Ledger’s Joker looked, how Jack Nicholson’s Joker laughed, or just how incredibly camp Cesar Romer’s Joker was!

But our favourite live action Joker doesn’t necessarily reflect the one we’re most similar to – not that any of us should want to be overly similar to a psychotic supervillian – but wouldn’t it be interesting to know which one is actually the most similar to us?

So, Romero, Nicholson, Ledger, Leto or Phoenix? Which live action Joker are you?