PERSONALITY QUIZ – Which DCEU Justice League Member Are You? 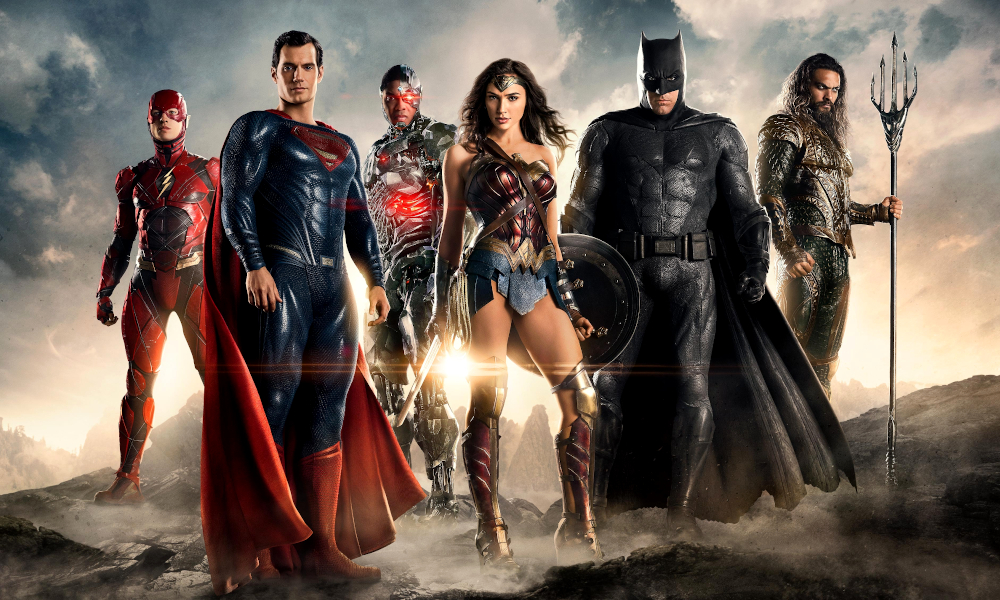 Throughout the course of the first five movies, we were introduced to the six founding members of the franchise’s Justice League – Superman, Batman, Wonder Woman, Aquaman, the Flash and Cyborg – who came together in 2017’s Justice League movie.

We all have a favourite Justice League member – and the reasons any particular characters are our favourite can vary greatly. Maybe you just love how powerful Superman is, how Batman mixes it with super-powered villains, even though he’s merely human, or perhaps you’re just in love with Wonder Woman!

But our favourite Justice League member doesn’t necessarily reflect the one we’re most similar to – we could be incredibly bad with technology and still like Cyborg more than any of the others, for example – so wouldn’t it be interesting to know which member of the team is actually the most similar to us?

So, Superman, Batman, Wonder Woman, Aquaman, the Flash or Cyborg? Which DCEU Justice League member are you?

(And when you’re done, take our superhero personality quiz!)