Transformers vs The Terminator Crossover Announced 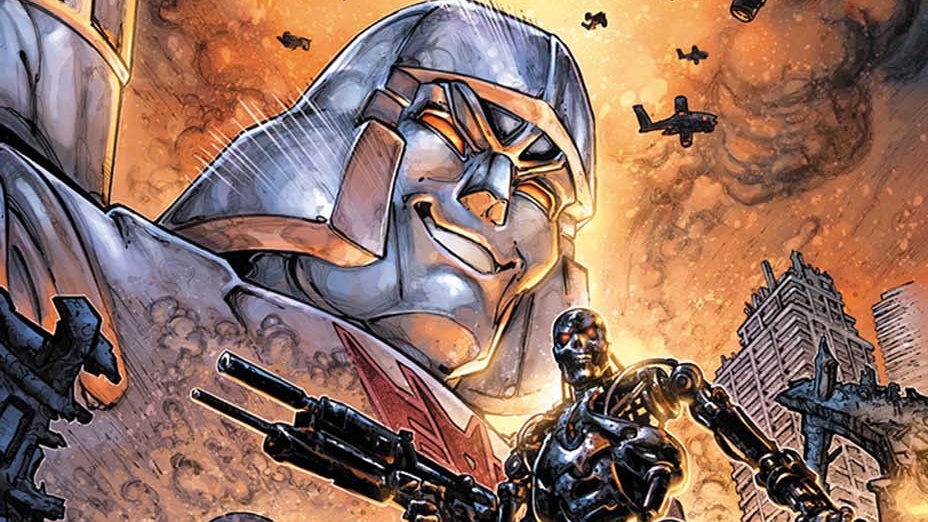 Get ready for an epic, robot-filled crossover event as IDW and Dark Horse Comics have just partnere for something that could probably only happen in the pages of a comic book. The publishers have just announced a partnership for Transformers vs. The Terminator, a new ministries that will see the iconic franchises coming head-to-head. Per IDW, the book will be “a four-issue monthly series in partnership with Dark Horse Comics that pits the deadly race of futuristic cyborgs against the sentient, converting robots from Cybertron.”

Writers Tom Waltz, David Mariotte and John Barber are partnering to bring the book to life, alongside artist Alex Milne. To go along with the announcement, IDW revealed two pieces of art from Transformers vs. The Terminator, which previews the devastation. We’ve included the art for you to check out below.

“I still remember the visceral thrill and terror of my first viewing of The Terminator, and while I’ve seen it a hundred times since then, it still gets my pulse running,” Said Barber, co-writer and IDW Editor-in-Chief. “I’ve worked on Transformers a lot over the years, and the opportunity to combine these two mechanistic universes together to see who comes out on top (while working alongside Tom, David and my old collaborator Alex, no less) — well, it’s way too exciting a chance to pass up.”

“TRANSFORMERS was a large part of my childhood; I was captivated, wanting to see how Optimus Prime would foil the plans of Megatron,” says artist Alex Milne. “Later, I came across THETERMINATOR and was amazed by the idea of a robot pretending to be a human, sent back in time to hunt down a specific target. Now, as an adult, I’m very pleased to lend my talents to a project which sees these sci-fi icons brought together!”

Transformers vs. The Terminator hits stands in March 2020.

So what do you think? Are you excited about this crossover? Who do you think will come out on top? Will you be picking it up when it comes out? Join in on the conversation over on Facebook or Twitter! 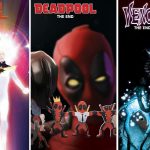 Marvel Teases The End of Deadpool, Venom and More
Next Post 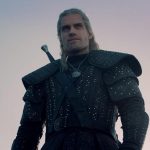