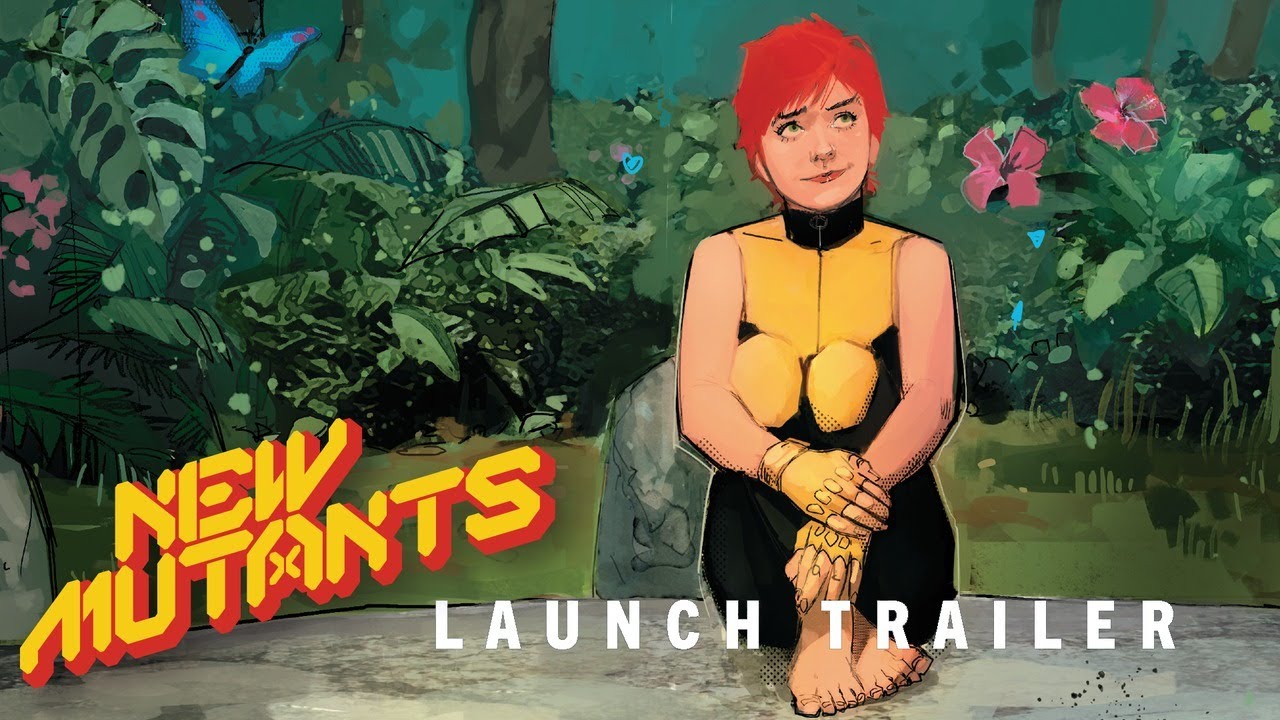 Marvel has released a brand new trailer for the New Mutants. This is one of several key books that the publisher is releasing as part of its massive relaunch of the mutants in the pages of Marvel Comics. On the one hand, this book will bring the classic team back together. And yet, on the other, as we can see in this trailer, it’s not just going to be business as usual. Have a look.

As we can see, the trailer showcases a lot of the art, which looks to be a blend of the classic books, fused with a more modern style. We also get a sense for the story at play through this first arc, which is written by Ed Brisson, featuring art by Rod Reis.

“I don’t think it’s a stretch to say that Houses of X really changed everything about the X-Men. So, in many ways, even though we are telling a story about the classic New Mutants getting back together, the status of mutantkind is so different,” Marvel Comics Senior Editor Jordan D. White says.

“We start issue one with just sort of giving everyone the lay of the land, what life looks like, what it looks for the New Mutants, and we almost immediately send them off on a space adventure,” says writer Ed Brisson. “We’re mixing up the team a little bit. So it’s not just necessarily classic New Mutants. We’re going to mixing them with some other Generation X characters and some other, younger mutants.”

“It’s a really fun book. You know, X-Men books tend to be pretty dark. This one is actually quite fine,” Brisson adds.

“It just makes for this magnificent mutant manifesto that you cannot miss,” Marvel Editor-in-Chief C.B. Cebulski says. “Rod Reis is doing the art. It is absolutely gorgeous. It has echoes of the classic Bill Sienkiewicz art, but it’s doing its own thing and it’s really beautiful,” White says

“THE NEW GENERATION CLAIMS THE DAWN! The classic New Mutants (Sunspot, Wolfsbane, Mirage, Karma, Magik, and Cypher) get together with a few new friends (Chamber, Mondo) for a new mission!”

We’re also still awaiting the arrival of the long-delayed New Mutants movie. That’s now in the hands of Disney, given the Fox merger earlier this year. Supposedly, it will see the light of day on April 3, 2020. But, for now, you’re probably better off reading this new book instead.

So what do you think? Are you going to check out the New Mutants? What characters do you hope to see brought in to interact with the classic team? Join in on the conversation over on Facebook or Twitter! 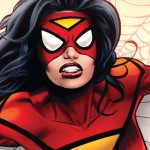 Spider-Woman Is Getting Her Own Series at Marvel
Next Post 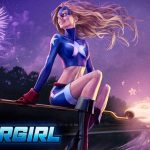 Stargirl TV Series is Coming to The CW