Is This Our First Look At Marvel's Eternals? 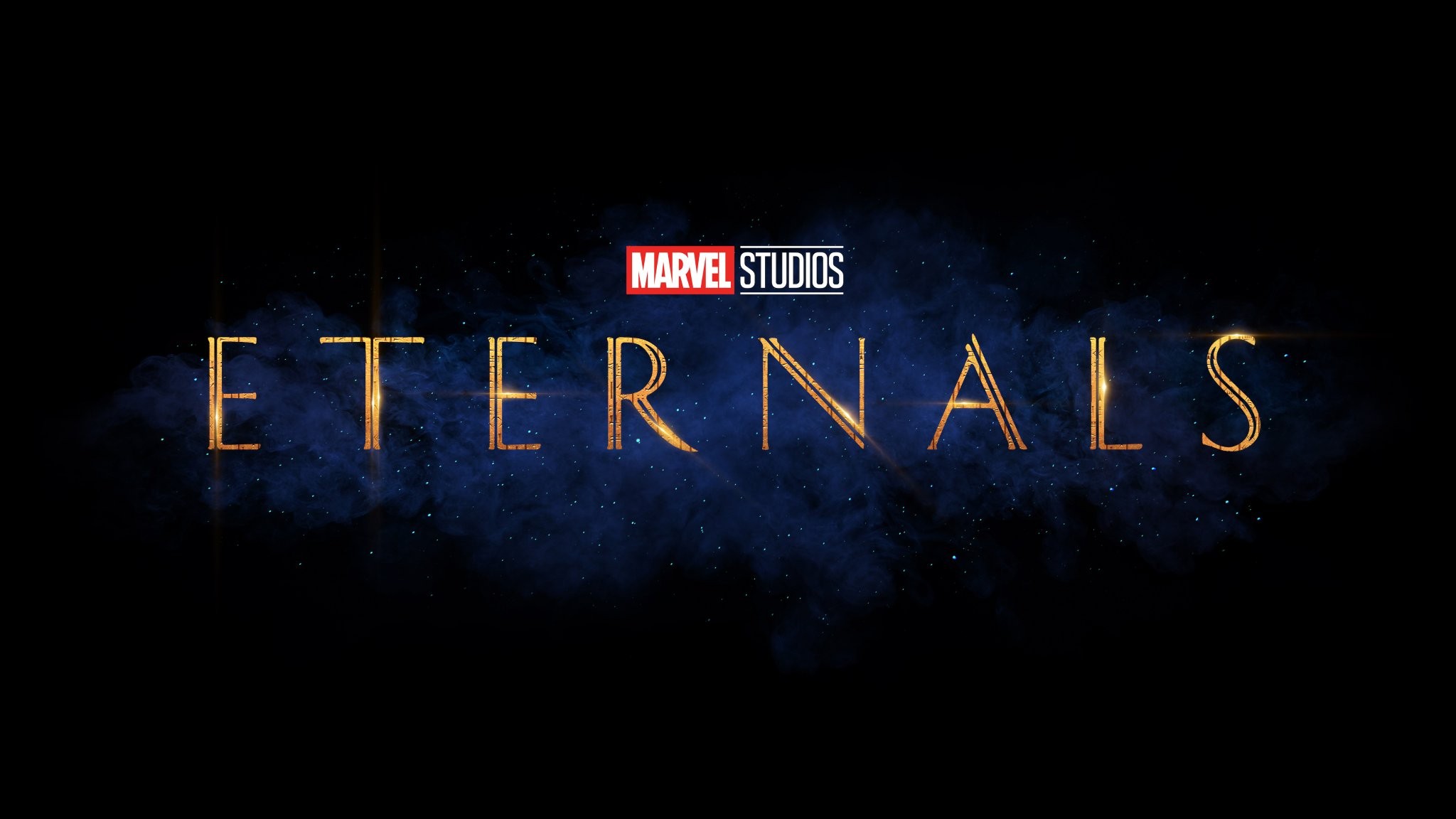 Despite the fact that Marvel's Eternals movie was just announced this past weekend at San Diego Comic-Con, we may already have our first look, via some set photos. Emphasis on may and, admittedly, we're not looking at much here, assuming this is indeed legitimate. In any event, some alleged set photos from Eternals have leaked online, via a Star Wars fan site called Bespin Bulletin. Have a look.

Exclusive: Minor "˜The Rise of Skywalker' reshoots at Black Park update Once again I have another Black Park post. Not a whole lot has happened since last week but I've decided to keep you updated. As I've said in my previous Black Park posts, there's three locations – Site one: used for the jungle shots of the Falcon and orange X-Wing last year, Site two: on a raised plateau with a wooden structure and Site three: Used for snow and swap planet scenes late 2018/early 2019. I'll start at Site One. Site one is currently very busy with a lot of dumper trucks and JCB's in action. It looked as if there were a lot of plants and ferns, dressing the site up for more of a jungle vibe. Couldn't get pictures of this but in the one site one picture I've marked out some vegetation that isn't native to Black Park, it looks like some tree's. Also in a car park near there was an articulated trailer with a side door open, showing more greenery. Site Two. Last week a large wooden structure had started to be built. Yesterday a statue of sorts was put in place whilst more work on the wooden structure continued. The statue didn't look very Star Wars to me. However I don't know why but my initial thought last week after seeing the wooden structure was Yavin IV and after looking at Yavin IV decorations and statues from non-canon video games such as "˜The Old Republic' there is some similarities. However as I stated a few weeks ago, a notice at Black Park refers to all three sites as one production but that could be because it's all a Disney production. Site Two might pan out not to be Star Wars at all. Marvel's next movie, "˜The Eternals' begins production at Pinewood in September so there is a good chance it's for that movie. ðŸš¨ EDIT: I exclusively broke that the set was for "˜The Eternals' in my follow up post which released mere hours later after receiving multiple pieces of evidences from sources. Some websites are currently using my images but not crediting me for the story.

Truly, without any context, those photos don't look like much. And they're coming from a Star Wars fan site. So all of this needs to be taken with more than a grain, let's say a very healthy helping of salt. That said, it wouldn't be surprising in any way for sets to be under construction for Eternals. Let's assume, for the time being, these are legitimate. What exactly could we be looking at?

As pointed out by fan site MCU Cosmic (which, it should be noted, has a tremendous track record), these photos are likely hinting at the Aztec temple that served as an important location in Jack Kirby's comics. In the original story, Margo Damian discovered something known as the "Tomb of the Space Gods" alongside Ikaris, who was in disguise as a cameraman. Meaning, if this is true, we're going to see a Tomb of the Space Gods on screen, which shows just how far Marvel has come over the years.

Much like Guardians of the Galaxy before it, Eternals is a property few outside of hardcore comic book readers are familiar with. The original series was written and illustrated by the legendary Jack Kirby. While the movie doesn't have a synopsis yet, here's what Marvel has to say about the characters on their official website.

"The Eternals are a race of god-like beings locked in a millennium-old conflict with the less evolved Deviants and their originators, the Celestials. Each Eternal has watched civilizations burgeon and die from their domain of Olympia, they are immortals blessed with strange, sometimes monstrous, powers."

This is a project that had been rumored since last year as part of Phase 4 of the Marvel Cinematic Universe. As announced at San Diego Comic-Con, the official slate for Phase 4 also includes Black Widow, Shang-Chi and the Legend of the Ten Rings, Doctor Stranger in the Multiverse of Madness and Thor: Love and Thunder.

So what do you think? Are these set photos really anything? Are you excited about the prospect of seeing a bunch of old space gods locked inside an Aztec tomb? Sound off in the comments!