Disney May Be Trying to Buy Spider-Man From Sony 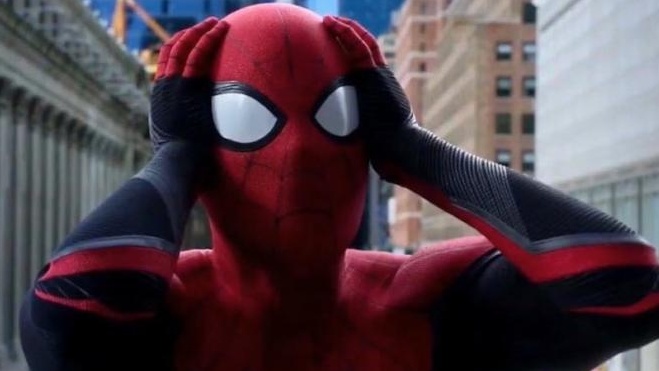 We’ve got another interesting wrinkle in the ongoing saga of Spider-Man. Now, we’re hearing that Disney may be looking to straight-up purchase the rights to the character, and his substantial supporting cast of characters, from Sony. The alleged price tag for such a monster media purchase? $5 billion.

This, as reported by Yahoo, comes from a seemingly well-connected leaker by the name of Mikey Sutton, who runs a private Facebook group called “Geekosity — All Things Pop Culture.” Recently, Sutton shared this possible bombshell in the group and, it’s worth noting, he’s been right on some major scoops before reputable trade publications confirmed the news at a later date.

“While rumors have circulated before the Sony-Disney dispute of such a purchase, it was mere speculation, especially the erroneous high number that was quoted,” Sutton said. “What I’m hearing is that Disney is looking to offer in the range of $4 to $5 billion for Spider-Man. But now the questions will be asked.”

Sony purchased the movie rights to Spider-Man at a time when Marvel was facing bankruptcy in the 90s. In the years since, Marvel has since re-acquired most of its lingering character rights, but Spider-Man is one of Sony’s most bankable franchises. Case in point, Spider-Man: Far From Home earned $1.29 billion at the box office, set a new high mark for the studio. So the question must be asked, would Sony consider selling, even for such a high price?

There are other considerations here as well. Following a short yet bumpy, temporary divorce, Sony and Disney, who owns Marvel, came to terms on a new deal for future Spider-Man entries set inside the Marvel Cinematic Universe. Though, it’s easy to see why Disney wouldn’t want to risk putting themselves in a precarious situation again down the road. But why would Disney make such a huge offer right after this new deal was made?

Indeed, that would seem to be counterintuitive. Another point of note is that Apple is said to be looking at acquiring a studio. Sony is said to be a possibility. If that purchase ever does take place, the Spider-Man rights would automatically revert back to Disney. So, why not at least let this new deal run its course and see if Apple makes a move in the next couple of years? Then, if that falls through, consider a splashy, expensive offer.

“I am thrilled that Spidey’s journey in the MCU will continue, and I and all of us at Marvel Studios are very excited that we get to keep working on it,” said Marvel Studios President Kevin Feige recently said following the announcement of the new deal with Sony. “Spider-Man is a powerful icon and hero whose story crosses all ages and audiences around the globe. He also happens to be the only hero with the superpower to cross cinematic universes, so as Sony continues to develop their own Spidey-verse you never know what surprises the future might hold.”

There is much to consider here but, for now, this should be treated as mere conjecture. Still, it’s an interesting thought.

So what do you think? Should Disney just by Spider-Man? Will they make the offer? Sound off in the comments! 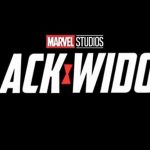 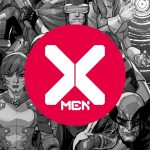