Undoubtedly Wednesday has turned out to be one of the most popular shows on Netflix; it is an addition to the Addams Family franchise. This show has taken many references from the previous Addams Family show. 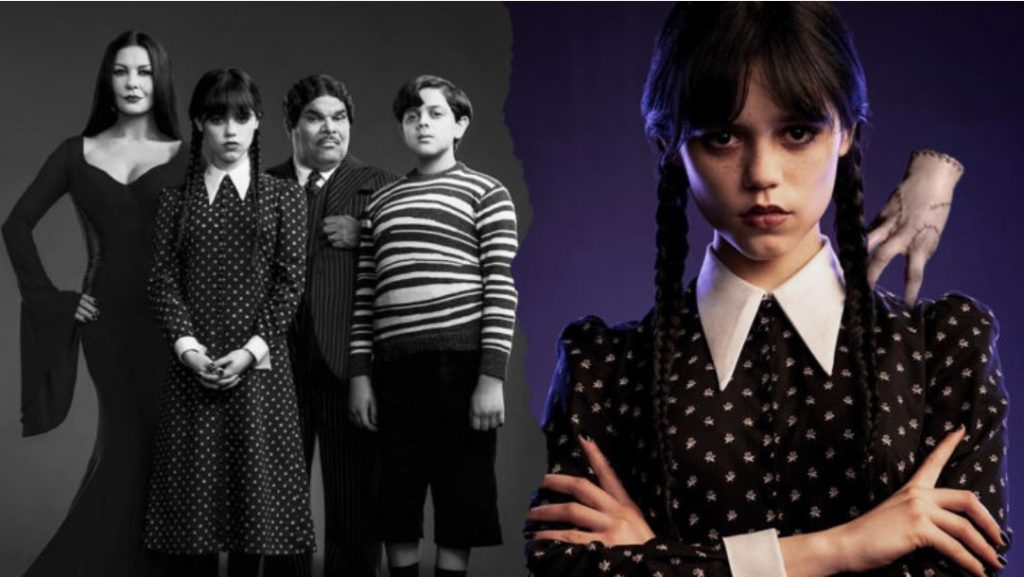 Jenna Ortega, as Wednesday, has played a role of a teenage moody goth girl with dark elements to her character. Wednesday is sent to Nevermore Academy by her parents to keep her out of trouble and to make some friends. Soon enough, she finds herself caught up in the middle of a murder mystery and decides to unravel the puzzling web.

Wednesday’s character has taken up a lot of inspiration from the famous writer and goth icon Edgar Allan Poe. 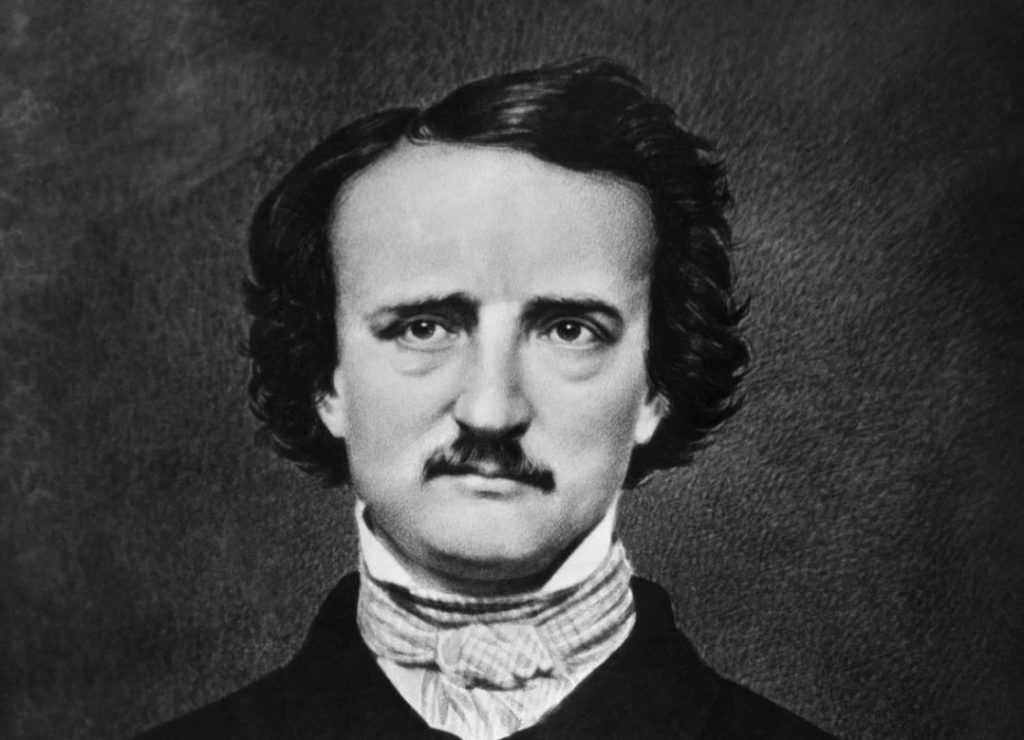 Edgar Allan Poe was one of the earliest American writers and poets. He was critically acclaimed for his work of short stories, novels, and poems. He gained fame for his dark, macabre tales of horror, practically inventing the genre of Gothic Literature. Poe became orphaned at a young age after his mother died of tuberculosis and his father abandoned the family. After a few years, he lost his wife, too, and had a life filled with tragedies.

Edgar’s most well-known works include “The Raven,” “The Black Cat,” “The Tell-Tale Heart,” and “The Cask of Amontillado.” He was a quintessential American Gothic writer who invented the detective fiction genre, associated firmly with gothic romance. It is pretty evident that his legacy left much of the visual and theme styles of modern Gothicism, most of the influences and ideas that influenced the emergence of the Gothic scene in the late 1970s and early 1980 up until our generation.

Poe’s death, shrouded in mystery, seems pulled straight from the pages of one of his own novels. It is still unclear what exactly led up to the untimely demise of the author in the year 1849, with several diseases and reasons proposed as to what caused his sudden death.

“Nevermore,” the academy that Wednesday is sent to, its name has been directly drawn from Poe’s poem “The Raven” (Quoth the Raven “Nevermore.”). Additionally, in the second episode, the students compete in the school’s annual Poe cup competition. Teams must draw inspiration from one of Poe’s works in this competition. Finally, the school’s secret society, the nightshades, has a defender by a statue of Allan Poe holding a raven which invokes the claustrophobia of Poe’s “The Cask of Amontillado.”

Wednesday introduces the macabre overtures of writer Edgar Allan Poe. It presents him as one of the outcasts of society; they position him as a worthy figure of respect for the other students at the school.

Edgar Allan Poe invented the crime and detective fiction genre. The dark tones of deceit, mystery and the ever-pressing death threat haunt Wednesday and her friends throughout the season. Wednesday evolves into the lone detective, working independently and in opposition to the police and school authorities. She plans to solve the murder mystery plaguing Nevermore.
Lastly, in a clever move, the creators of Wednesday combine the iconic Addams Family double-snap with a Poe-inspired riddle. As a result, they demonstrate precisely how intertwined Poe’s life and works are with Wednesday.
Category: Netflix, TV
Tags: addams family, Edward Allan Poe, Wednesday Addams
Previous Post 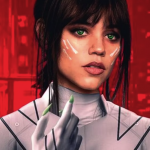 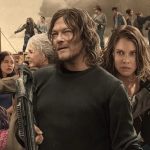