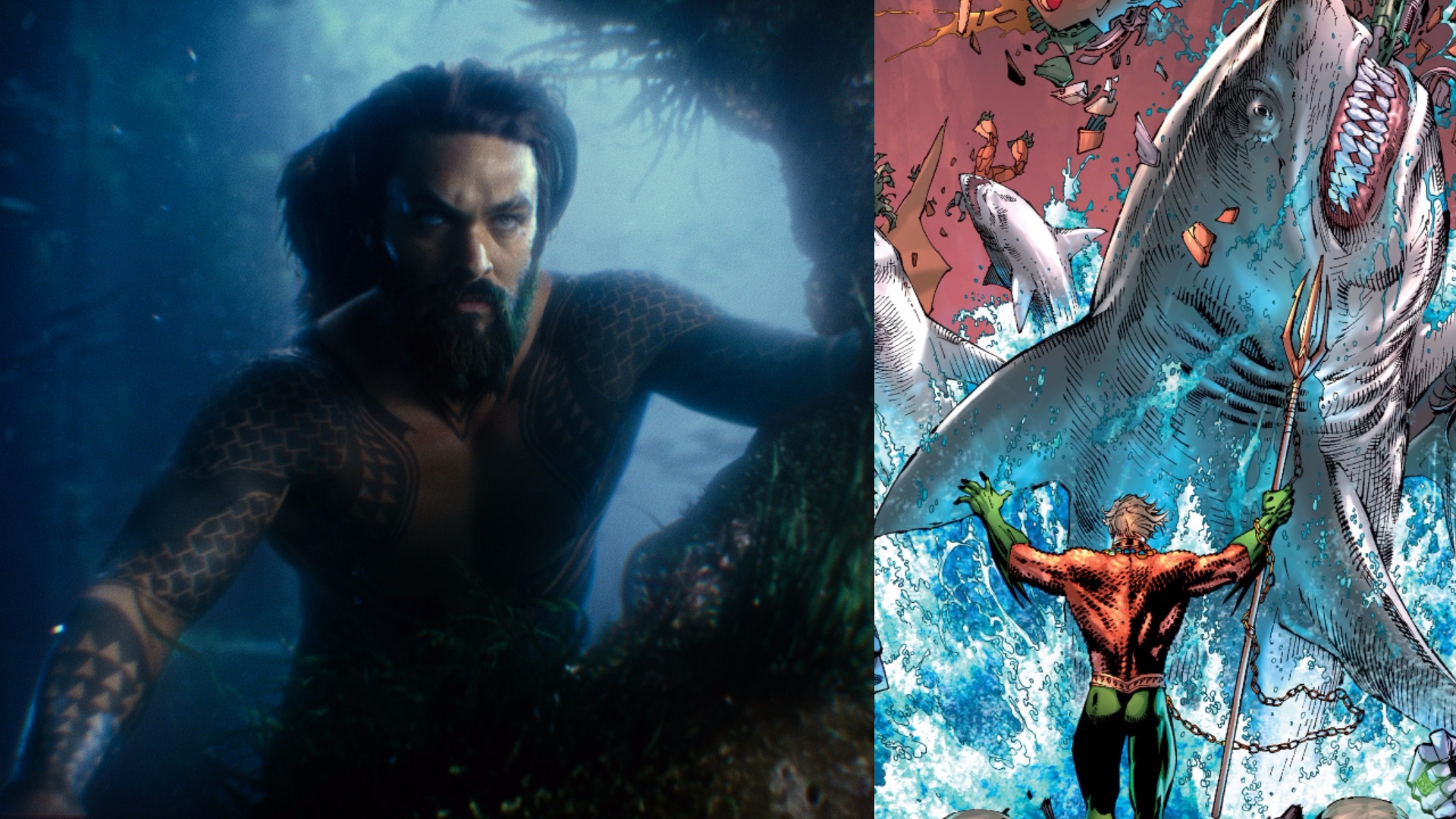 With just one DC Extended Universe movie scheduled for release in 2018, it may be a good time for Warner Bros. to reassess the shared universe’s direction. Of course, Aquaman is the year’s lone DCEU movie release, and star Jason Momoa teased throughout the course of shooting that the film would be great fun.

We’ve learned quite bit about the movie’s plot since it was announced, but the most vital detail may be that Arthur Curry isn't yet the King of Atlantis. In Aquaman, he’ll have to fight Ocean Master (Patrick Wilson) over the rights to the throne.

Arthur and King Orm. My real half brother is on Twitter only @patrickwilson73 So so so so so Fucking happy to work with this talent. It’s honor to play Aquaman Aloha j

During an interview with Comic Book, Momoa revealed that a number of scenes take place before Arthur Curry becomes an adult. So Aquaman will follow in Wonder Woman's footsteps by presenting a history of Atlantis:

In the story, we're going to see a couple different younger versions of me. And even before I was born, so you'll know where my mother came from, Atlantis. We've got to establish seven different kingdoms and the threat.

Basically, the Unite the Seven tagline refers to the seven kingdoms of Atlantis rather than the number of Justice League members.

The actor described Aquaman as a road movie, because the quest to become King takes the hero all over the world. In his travels, he has a wide range of experiences before he becomes king.

Surpassing Justice League, this moment in time is his call to become king. The only thing that can save Atlantis is me fighting my own brother. There's a big battle, and there's an epic [fight]. It's also a big road movie, because we travel all over the world. It's got that Star Wars quality of gigantic ships and guys riding sharks. It's going to be this whole world you've never seen before. You're going to see him start as this guy who probably rides bikes, works on cars. You get to see him this one way as kind of a dirty, dark, drunkard, and then turn into this regal king.

He had us at shark riding! 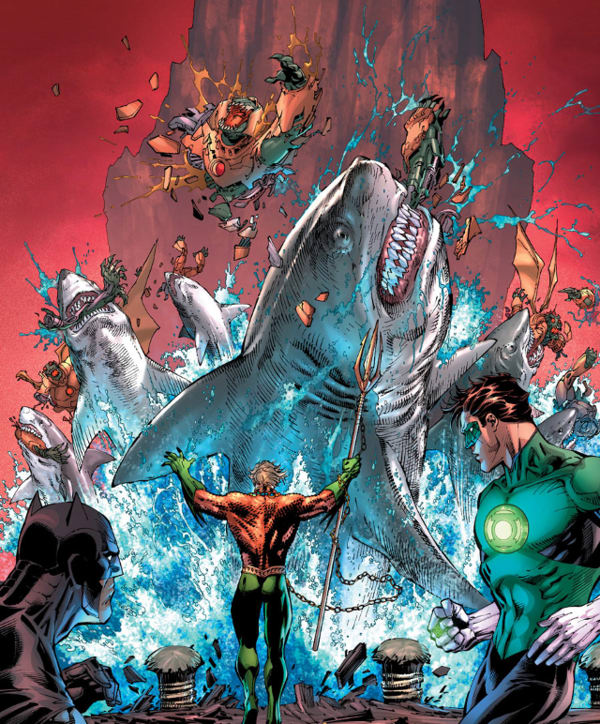 Sounds like Aquaman is going to be great fun! We’ll find out for sure when it rolls into theaters on December 21, 2018. 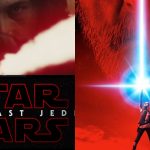 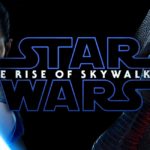