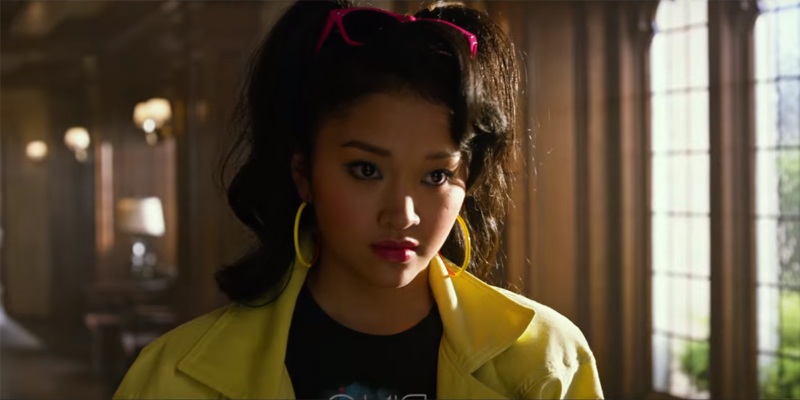 Lana Condor may be just nineteen years old, but she is mature enough to realize that there aren't many Asian superheroes in Hollywood. The Vietnamese-American actress, who just made her big screen debut this year playing Jubilee in X-Men: Apocalypse, has voiced her concerns over the scarcity of Asian representation in superhero movies.

While speaking to Inverse in Canada, where she is currently promoting the Bryan Singer venture's Blu-ray and DVD release, Lana says:

We're highly underrepresented. I love that I'm doing this because I want to show Hollywood that people don't just like this, but it actually works, especially in big blockbusters. I'm hoping I made a small impact for us fellow Asians, in Hollywood and in life.

In the five Marvel and DC Comics-based superhero movies of this year that have already been released, we have seen just two Asian superheroes - Lana Condor's Jubilee in X-Men: Apocalypse and Karen Fukuhara's Katana in Suicide Squad.

The May 27 release didn't do a very good job at showcasing the Asian mutant in all her glory. She had very limited screen time and little significance in the story. Karan Soni's Dopinder, who is not a superhero but a mere taxi driver, may have had a much more significant role in Deadpool than Jubilee had in X-Men: Apocalypse! 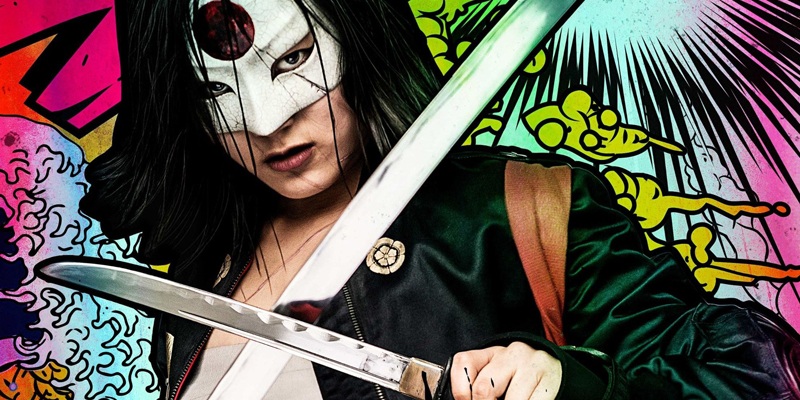 Lana Condor is excited about seeing Katana in the David Ayer flick. The actress says:

I was so happy to see that. Now all the franchises have one! Let's go!

There may not be many Asian superheroes in Hollywood at this point, but perhaps we will see the arrival of some in the coming years. Pom Klementieff has already been confirmed as Mantis for next year's Guardians of the Galaxy Vol. 2. Tiffany Espensen is speculated to portray Cindy Moon, aka Silk, in Spider-Man: Homecoming, while another Asian superhero, Shang-Chi, is rumored to appear in the Netflix series Marvel's Iron Fist.

With Brie Larson set to play Carol Danvers, aka Captain Marvel, the Marvel Cinematic Universe may not be very far from introducing Kamala Khan, aka Ms. Marvel. Joe Quesada teased the possibility of introducing the character on screen in a recent interview with The Hollywood Reporter. He said:

You can be sure that, somewhere down the road, she will be a part of the future of Marvel in other media.