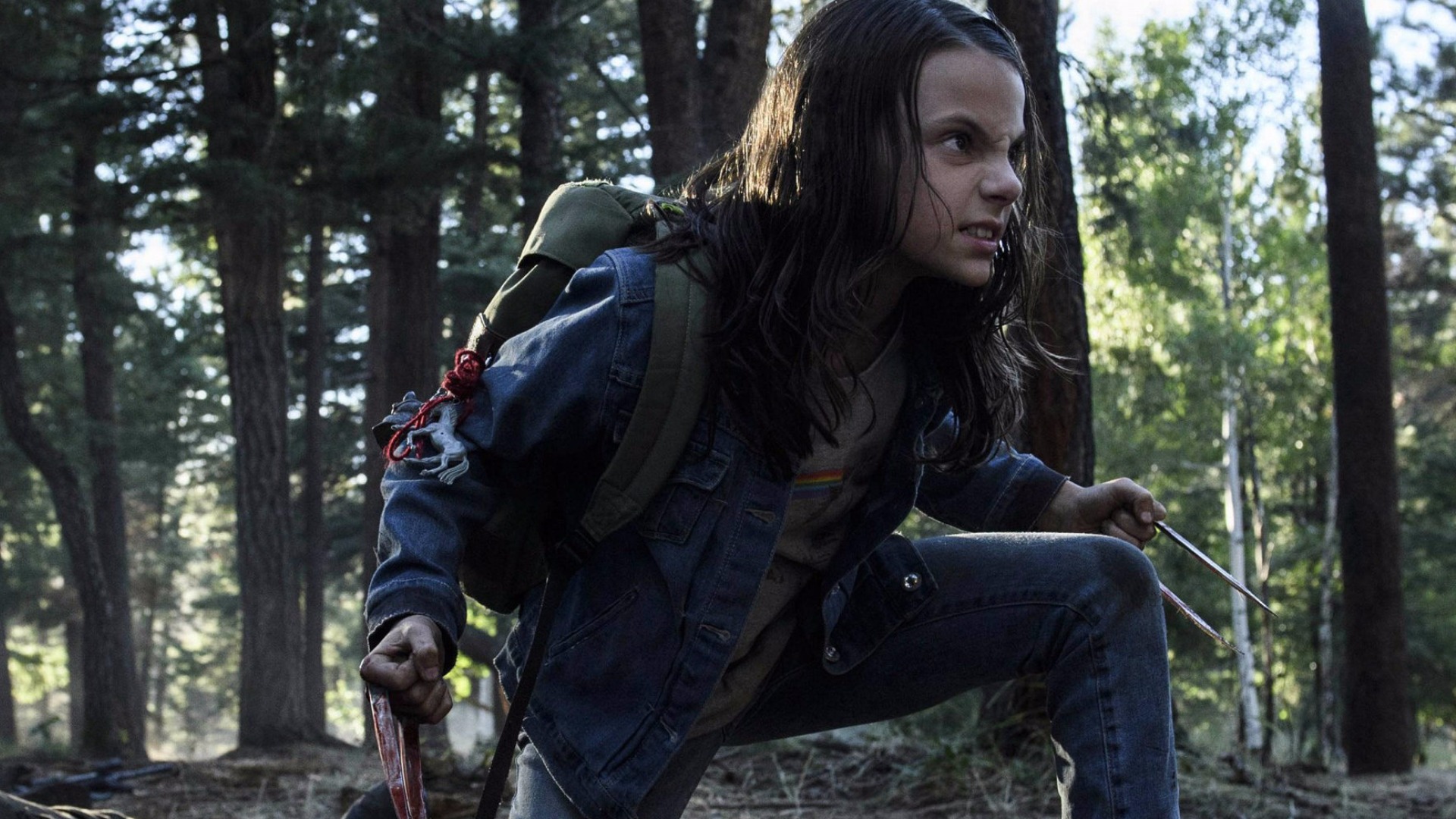 Based on fans’ reactions to Logan and Dafne Keen's portrayal of X-23, we assumed that the studio would try to introduce the character in mainstream X-Men movies as soon as possible (rather than leaving her in a dystopic future where few mutants exist, and the X-Men are all dead). We even began to see speculation about an X-23 appearance in X-Force (since, you know, Cable) or New Mutants.

Quite surprisingly, 20th Century Fox showed restraint in regard to X-23. Execs searched for a way to avoid bringing her in too soon and reserved the opportunity for her to have her own solo adventure. 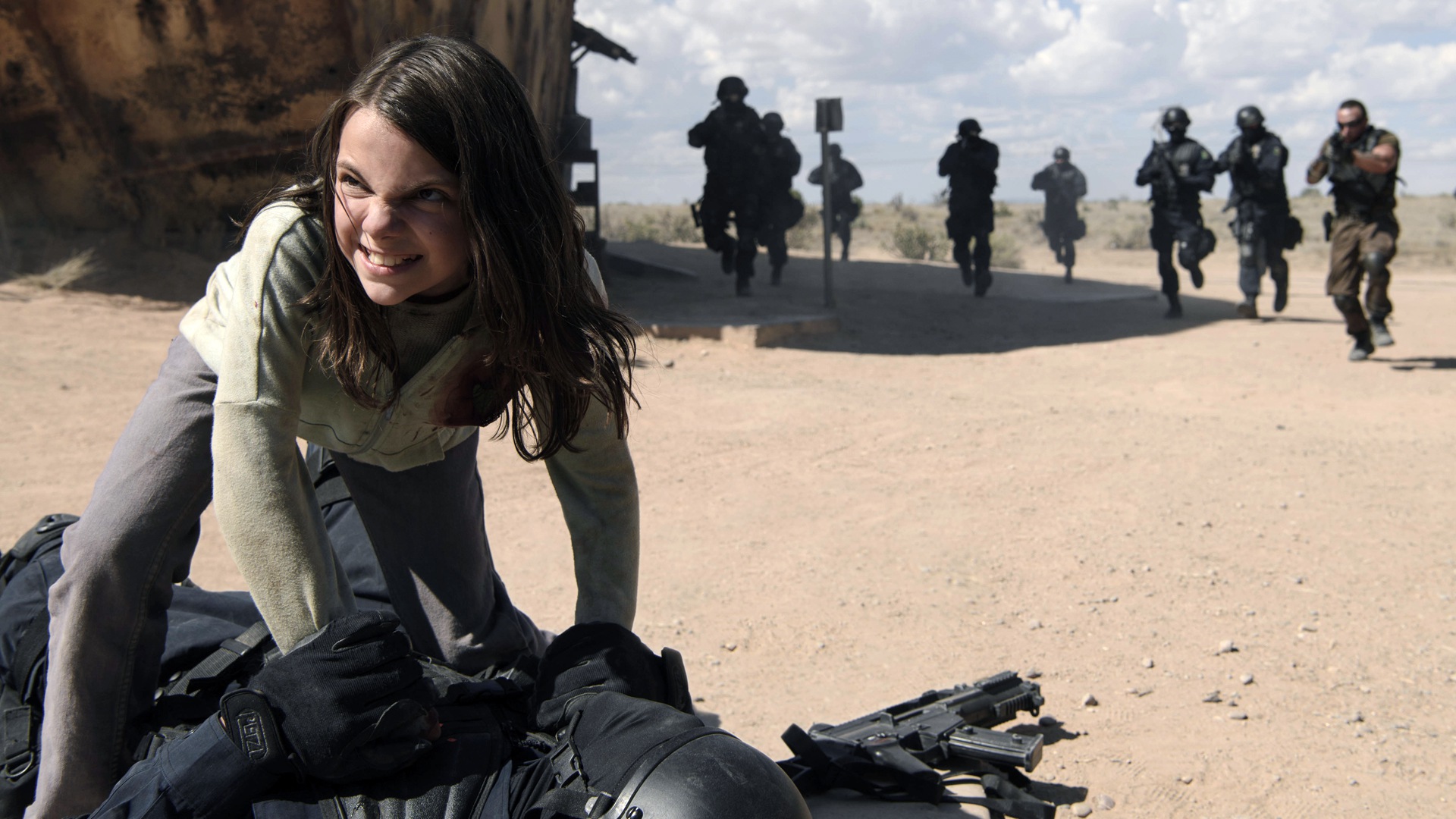 During an interview with IGN, producer Hutch Parker said that Laura's place wasn't in the background, behind some team of mutants:

Yeah, I mean, look – I don’t know definitively, but in terms of the stuff we’ve been talking about, it’s not sort of slipping her into the background of another movie. It’s looking at that character, which is a great character, and has a pretty interesting run within the comics, to find a story that we think she could carry or certainly be kind of majorly significant within.

This makes sense, especially since the studio isn't ready to replace Hugh Jackman with a new Logan. Setting it up this way would allow the studio to expand X-23's story and make her the new Wolverine.

That’s not all! Hutch Parker also revealed that James Mangold was thinking about the character’s future (which, of course, doesn't mean that the studio will bring him in for a spin-off):

That’s the only kind of thing that Jim as a storyteller, a filmmaker"¦ that’s the way his sort of process works. And the way his mind works in terms of what he would aspire to. Which isn't to say that the studio couldn't have a conversation about something else, but the one that we’ve been kind of discussing loosely and kicking around is more likely to be its own film.

We agree that X-23 should be developed for the larger audience before she becomes part of a team. 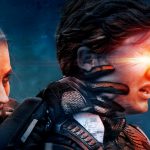 X-Men Ready to Go Cosmic with Dark Phoenix
Next Post 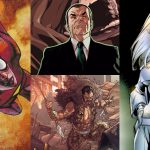