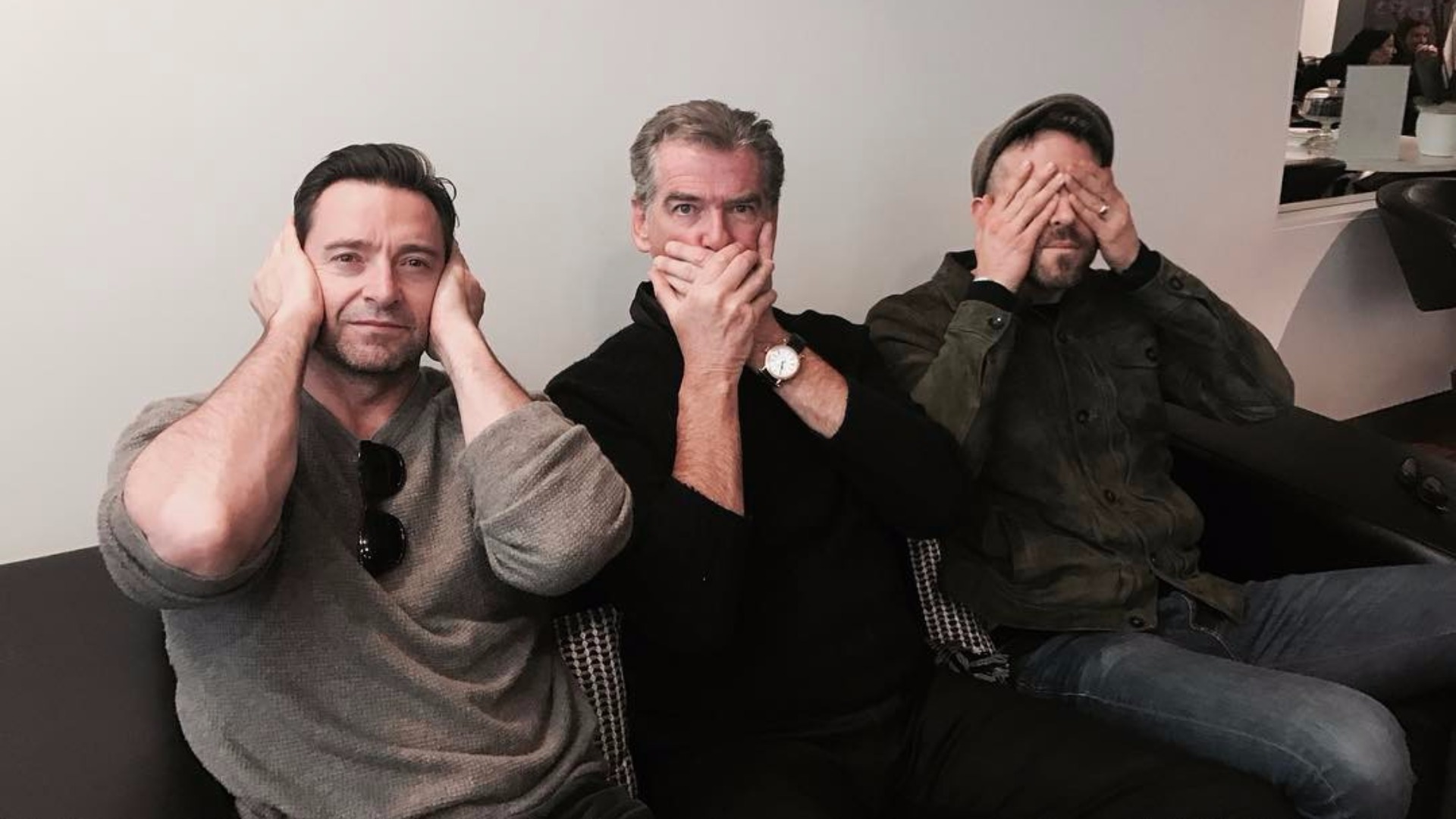 Deadpool didn't just break records – it was also an entertaining superhero flick – one that didn't take itself too seriously, as many of today’s superhero movies do. From the moment marketing began until now, a myriad of moments can explain how good this movie was. So no one should be surprised at the fans' interest in the sequel, which will reportedly drop in 2018.

There were some hiccups along the way with the sequel, as director Tim Miller departed over creative differences with Ryan Reynolds. However, everything seems to be on the right track at this moment, and writers Rhett Reese and Paul Wernick have made a couple of interesting announcements.

Sure, having Colossus and Negasonic Teenage Warhead back is great - but what could be more exciting than seeing Cable’s live-action debut? The writers said that they would skip his convoluted backstory in Deadpool 2, and Deadpool himself said that Keira Knightley could end up in the role"¦ 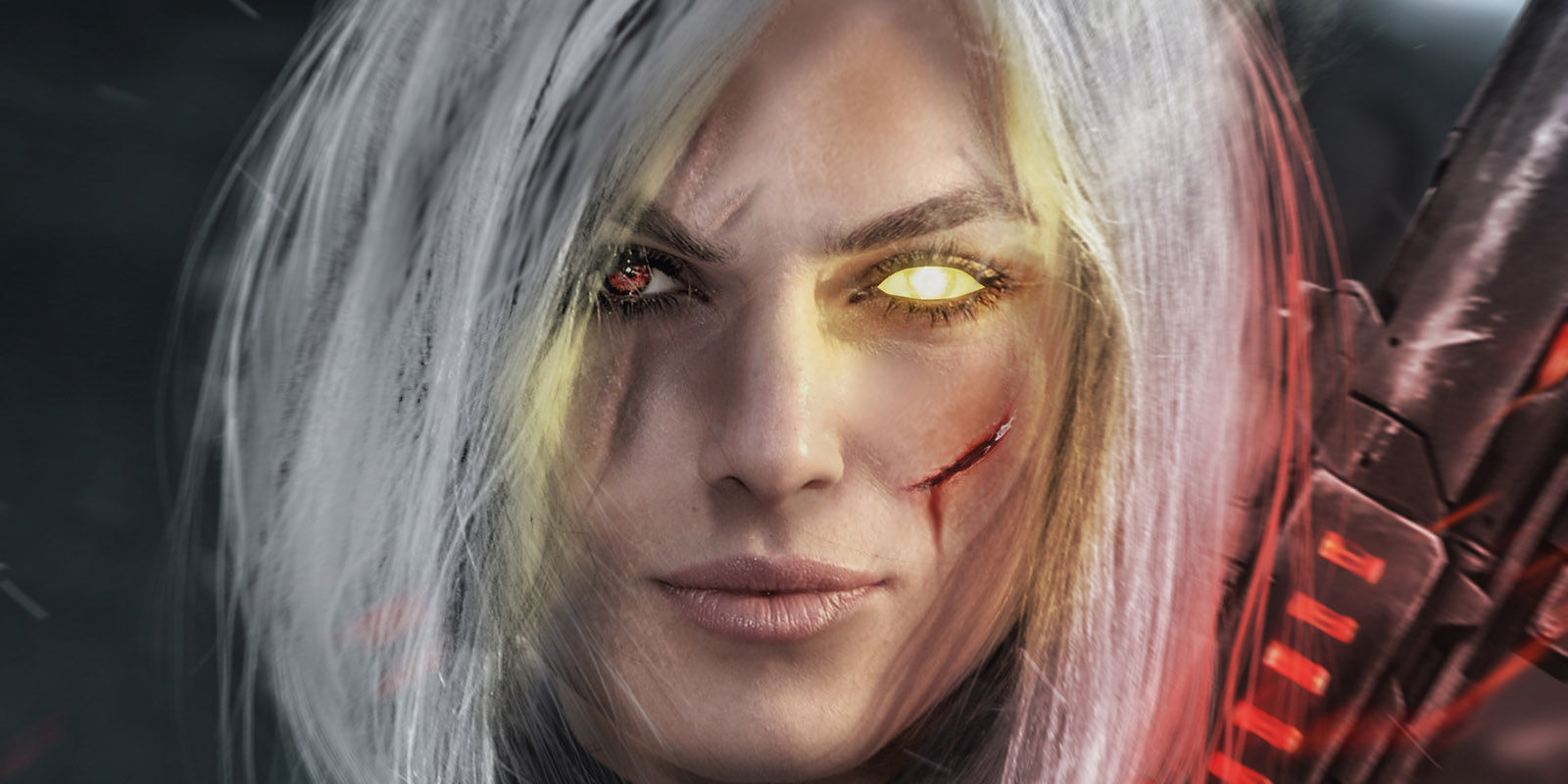 Speaking of which,  a couple of pics that may be teasing this very same character have appeared via Ryan Reynolds’ Instagram and Hugh Jackman’s Twitter accounts. The pics feature not only Ryan Reynolds and Hugh Jackman, but also Pierce Brosnan. What seems to be the tagline? Well, it’s Hear no evil, speak no evil, see no evil.

So, what do you think? Is this just a tease of the actual casting announcement? Or are these three just having a bit of fun? Hopefully, an official announcement will soon be made (and, since we’re talking Cable, what about Domino?). 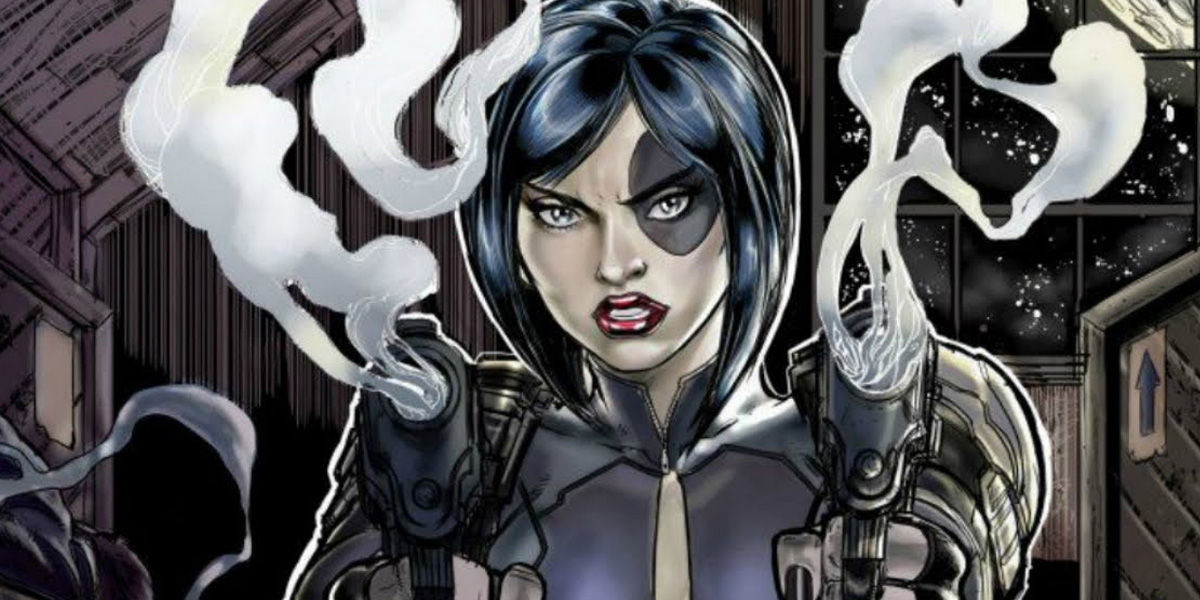 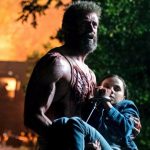 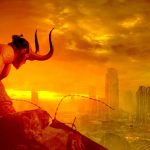