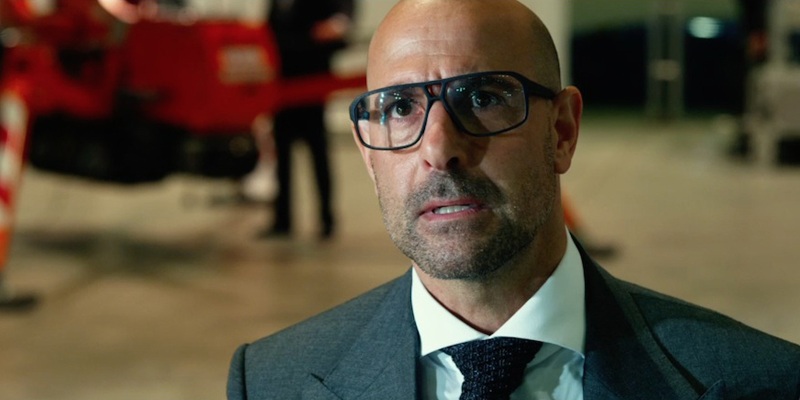 With June 23, 2017 set as its release date, Transformers: The Last Knight has been filming for a few months now. After kicking off principal photography in Havana, Cuba toward the end of May, they returned to shoot in a couple of domestic locations in June before finally heading to Europe in August.

Despite being in production for a while, we haven't heard about many human characters from previous movies returning for Transformers: The Last Knight. The actors we were sure about reprising their roles until now in Michael Bay's fifth and final Transformers installment are Transformers: Age of Extinction's lead Mark Wahlberg, along with Josh Duhamel and Tyrese Gibson from the first three movies.

But now, we can be sure about another actor's return for Transformers: The Last Knight. According to Variety, Stanley Tucci, who portrayed KSI head Joshua Joyce in the fourth Transformers installment, has himself confirmed that he is coming back.

The actor spent this weekend in Deauville, France, where he was honored with a tribute for his contribution to cinema. While speaking there about his upcoming commitments, Tucci dropped the confirmation about appearing in Transformers: The Last Knight.

This means that we know for sure that four human characters from previous movies are coming back for the upcoming Transformers installment. But the movie will also introduce new characters in the franchise.

The last movie, Transformers: Age of Extinction, was the franchise's second to gross over $1 billion, but it was the worst installment in the eyes of the critics. So, it will be interesting to see how the upcoming movie performs among critics and at the box office.

Are you excited about Transformers: The Last Knight? Share via comments! 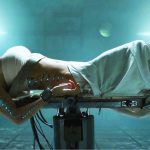 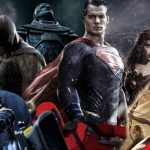