The Terminator: James Cameron Will Reboot After 2019 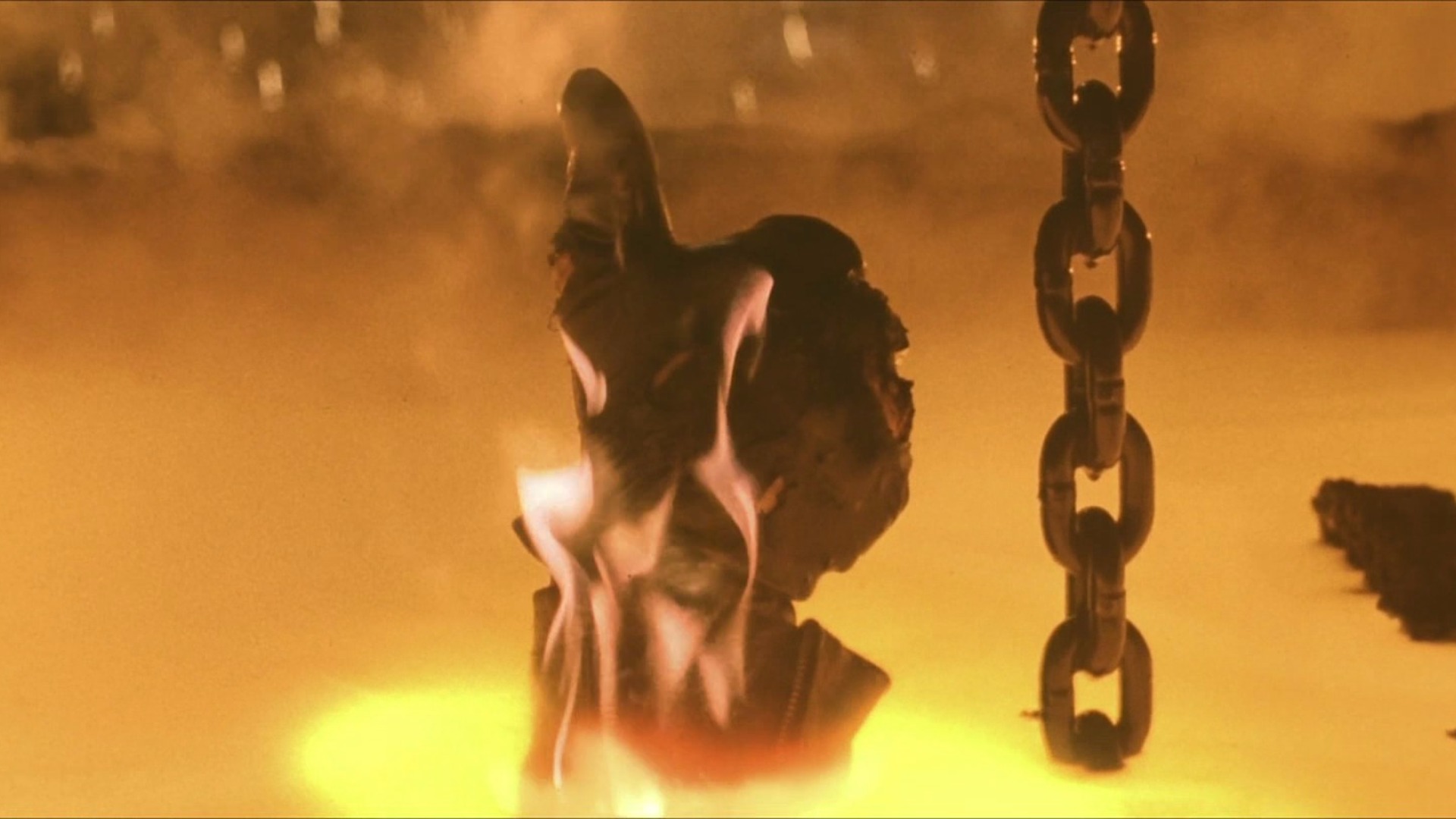 After James Cameron left the Terminator franchise, we were left with forgettable installments. Even Arnold Schwarzenegger's return in the lead role in Genisys didn't help - for that matter, not even Cameron's praise did. So now it seems that the Terminator is dead in the water. Unless"¦

According to Deadline, the reason for making Genisys (along with plans for future installments) was that the studio would have otherwise lost the rights. And, since no other Terminator flicks have been announced, this will happen in 2019. So what happens then?

According to the website, the rights will revert back to James Cameron, who can be called the king of the box office (basically, the director has had no flops in his entire career). And, according to the same website, James Cameron wants to reboot/restart the entire franchise. Since Cameron is busy with his Avatar flicks, he’s entered negotiations with Tim Miller. 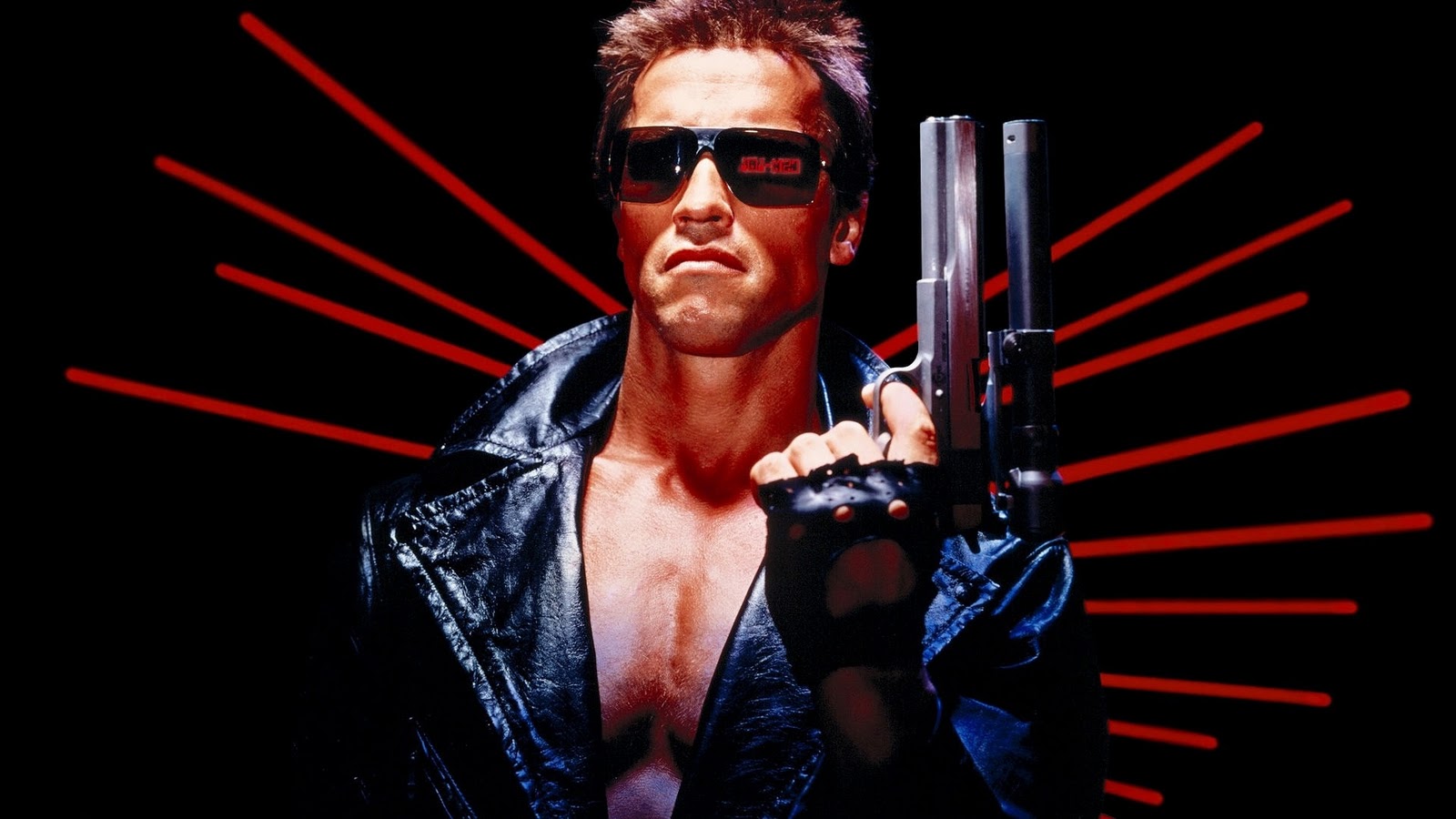 That's right - the same Tim Miller who dropped out of Deadpool 2 due to creative differences with star Ryan Reynolds.

At this moment it isn't known what approach James Cameron will take with the new Terminator films. We don’t know whether it will be a hard reboot or a continuation of 1991's Judgement Day. It would be understandable if none of the original stars return.

Linda Hamilton refused to return for Terminator 3: Rise of the Machines, and only agreed to a voice cameo in Terminator: Salvation. So we guess we can count her out of the equation.

Arnold Schwarzenegger may want to return. However, given Rise of the Machines and Genisys, we believe that his time as this character has ended. So he will most likely be replaced. 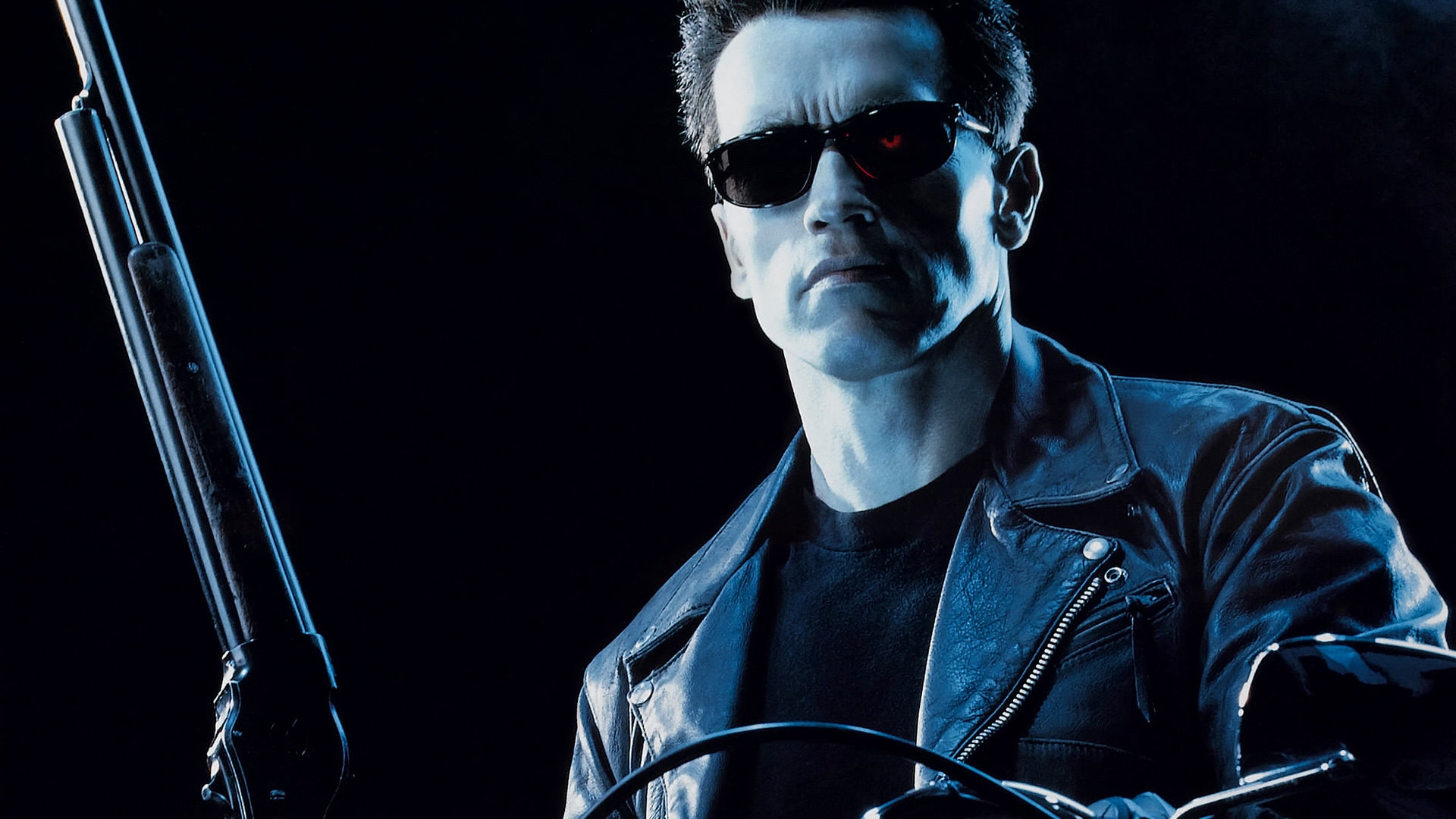 Still one of the best movies ever (Wallpapers Craft)

What do you think? Is James Cameron's return to the Terminator franchise a good thing? Or should he let it die for good? 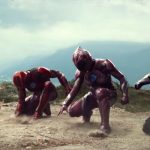 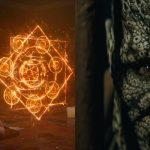