Spawn Won't Get A Lot Of Screen Time In Todd McFarlane's Reboot! 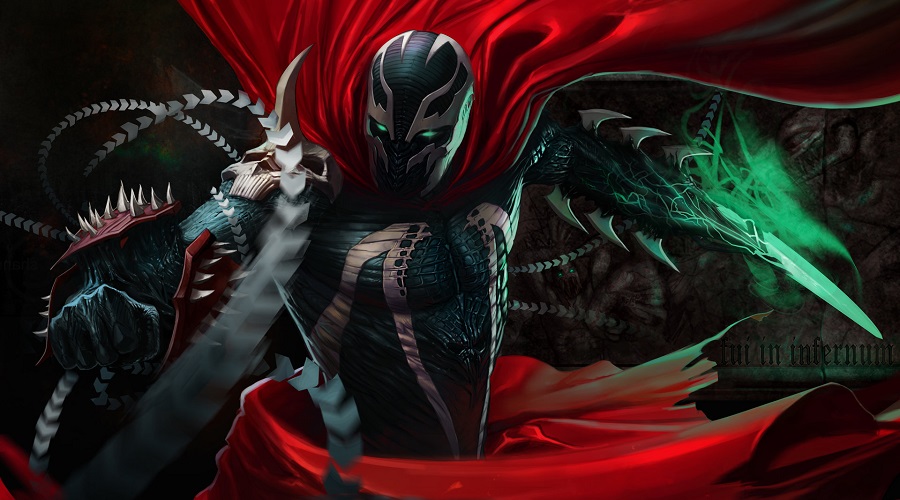 McFarlane has been working on a Spawn reboot since early 2015, but it wasn't until last summer that Jamie Foxx came on board to play the titular character, followed by Jeremy Renner who would portray Twitch. With the two main roles cast, the project should have moved into production by now. But it hasn't. Why?

In a new interview with Syfy Wire, the comic book creator and first-time director revealed that there are two reasons for the delay. Firstly, he is still polishing up the script. Secondly, he is still securing funding from investors outside Hollywood's regular studio system to make sure that the adaptation doesn't get watered down by studio executives wanting to reach the largest audience possible.

But even those independent investors get to have a say to a certain level. And one complaint that McFarlane has heard a lot is about the lack of screen time for Al Simmons in his own movie. In his words:

I keep wanting to maybe be a little too cute with how I introduce Spawn. A lot of people reading [the script] go, "˜I need to see more of him.' I keep saying, "˜He's just my boogeyman in this movie and then once we get to Part II, then he'll come full flight into the afternoon light. But [in] the first one, he's hiding in the shadows until it's the right time to come out.

During the interview, McFarlane reiterated that the reboot is aiming for a kind of R-rating that isn't the same as the R-rating of Deadpool. He also suggested that even though he isn't telling an origin story, he is incorporating the certain amount of information needed to allow moviegoers who haven't read a single issue of the comic books to enjoy the movie.

Share your thoughts on these tidbits concerning Todd McFarlane's Spawn reboot, and stay tuned for the latest updates! 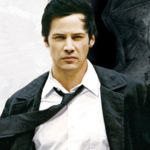 Keanu Reeves Would Love To Play Constantine Again!
Next Post 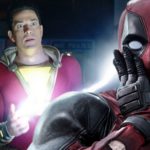 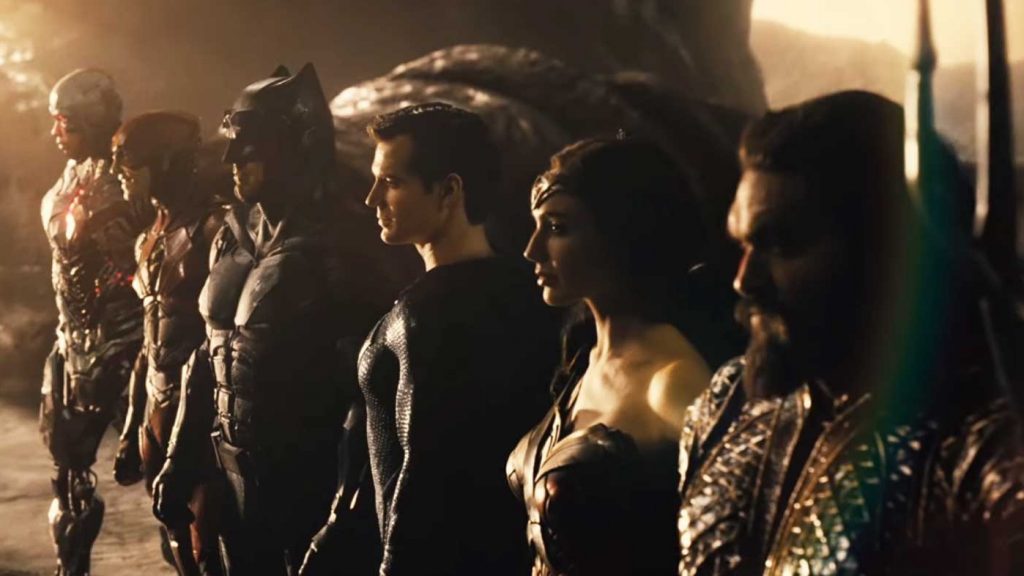 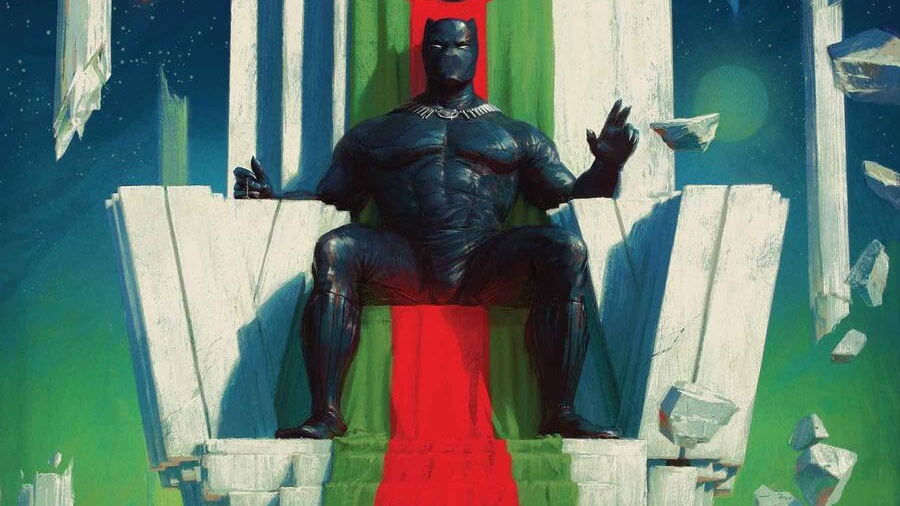