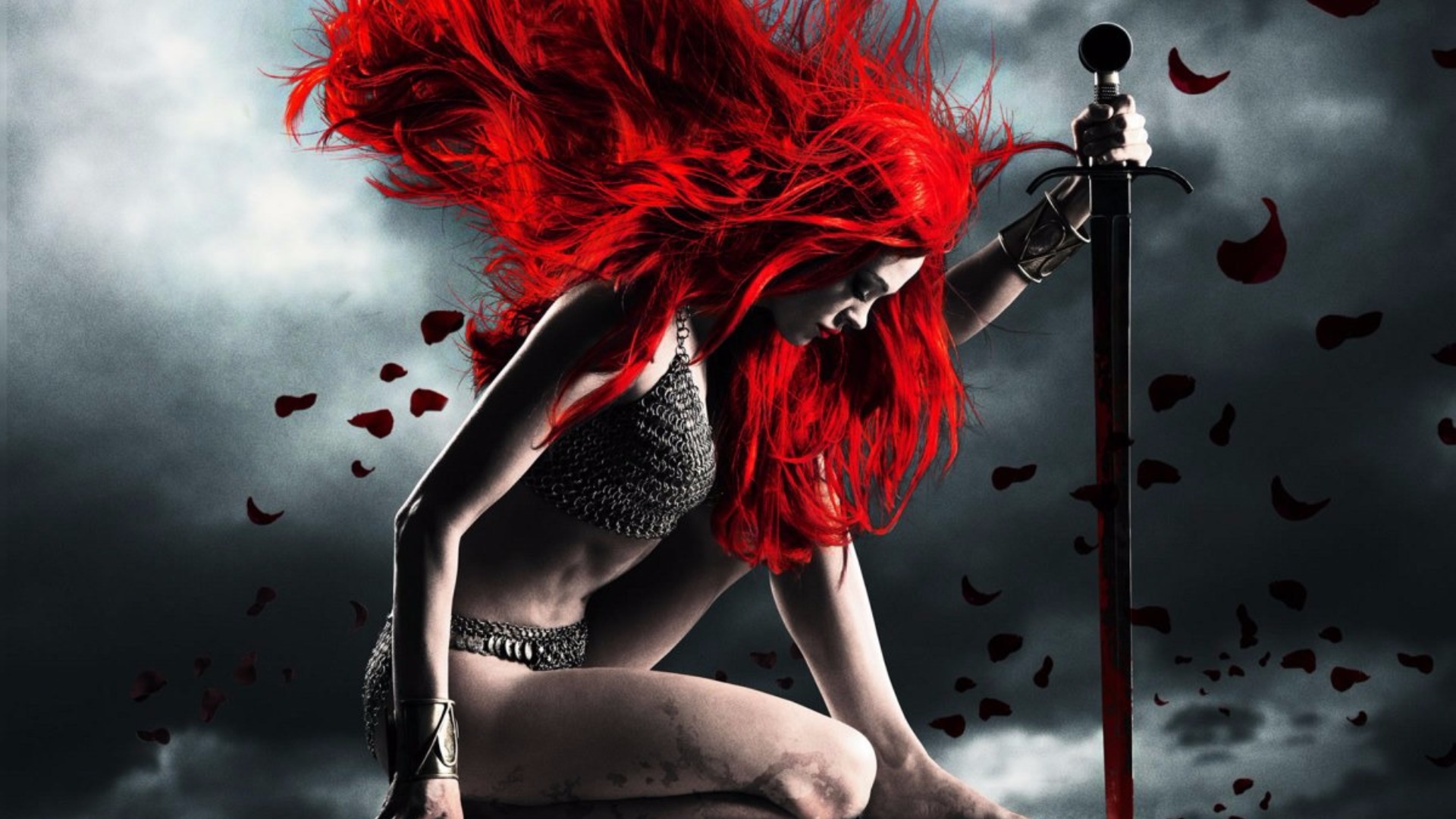 The most recent sword-and-sorcery films, including Hercules (Dwayne Johnson) and Conan the Barbarian (Jason Momoa), proved that audiences didn't have an appetite for the genre. However, a few years have passed since those movies were in release (Hercules was released in 2014), and now it’s possible that the genre might make a comeback.

Red Sonja, long rumored to be in line for a reboot, is just the heroine to bring it back. In 2017, Wonder Woman broke records, and Millennium Films intends to replicate that success by fast-tracking the She Devil with a Sword’s first film. 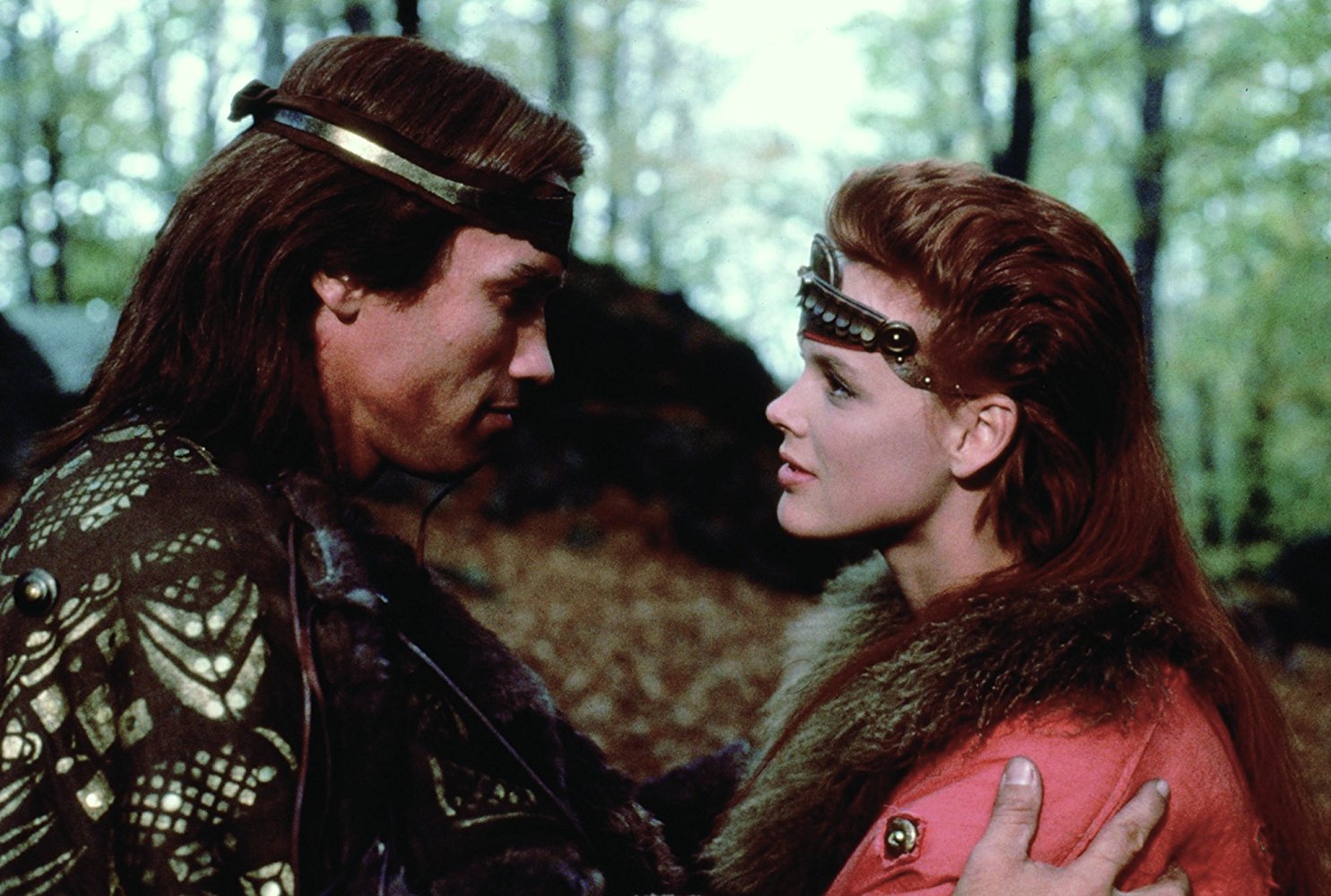 Deadline recently reported that the studio planned to finance and produce a Red Sonja reboot with Cinelou Films. The next move is to hire a writer. Producer Avi Lerner said that it was clear that audiences want to see more heroines on the big screen, and named Wonder Woman as the perfect example:

We have been waiting for the right time for this remake, and with the success of Wonder Woman, the audience has spoken. They want female heroes.

After 1985's Red Sonja, starring Brigitte Nielsen and Arnold Schwarzenegger, more than two decades passed until another project with the heroine was announced. Robert Rodriguez of Sin City and Planet Terror was supposed to direct Rose McGowan in the starring role. 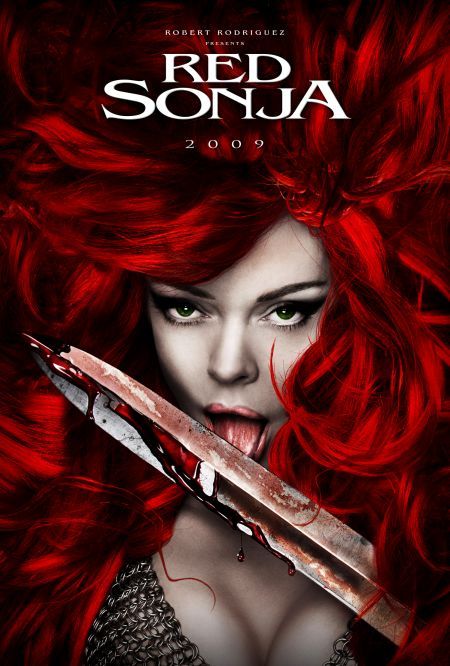 However, McGowan was injured and the project was scratched. Nonetheless, talks continued, and in 2011, Amber Heard was approached to play Red Sonja.

Discussions continued, and a writer was hired in early 2016. Obviously, that didn't work out, either.

Even more interestingly, Millennium intends to make a series of films based on Red Sonja. Millennium was behind 2011's Conan the Barbarian, and also produced the upcoming Hellboy reboot. 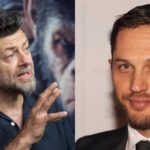 Venom to be Created with Motion Capture Technology
Next Post 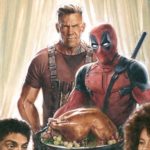