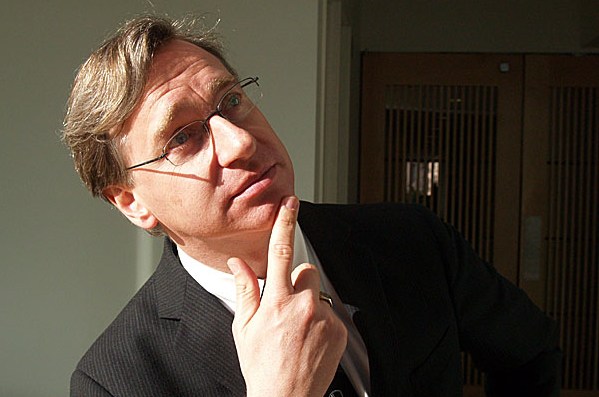 Paul Feig has set the world on fire with his plan to reboot Ghostbusters. Interviewed by Empire Magazine, the director had the occasion to explain why he decided on an all-female cast. He also got into details and revealed his view of the franchise, as well as his hopes for the upcoming - and still controversial - Ghostbusters.

Do you still think this is a betrayal, and that Paul Feig's plan trivializes the franchise? See what he has to say and maybe you'll come around!

Ghostbusters according to Paul Feig: not an R-Rated comedy, and a lot scarier

Bridesmaids director explains: "The reason I do a lot of R-Rated comedies is that you want a movie to feel honest. But the Ghostbusters world doesn’t need that level of swearing. We’ll have to be PG-13 with this one. I would like to make it R-Rated, but I won’t. You want the biggest number of people to watch it and not be put off by it". So, there you are, a promise is a promise, and looking back to Feig's previous filmmaking achievements won't actually tell us anything about his newest undertaking.

But there's more to Paul Feig's latest interview. "I want ours to be scarier than the original, to be quite honest. Katie Dipold and I are so focused on wanting to do scary comedy. We don’t want to hold back". That's good news, in the end, because what was the original Ghostbusters but comedy and scary sci-fi?

And yet, why all-female?

"A lot of people accused it of being a gimmick. I guess I can see the cynics’ view of it, but for me I just love working with funny women. People said, ‘Why don’t you do a mix?’ I’m just more interested in the idea of lady Ghostbusters. It’s the way my brain works", says Feig. So, if his idea got the go-ahead from Sony, someone must have though the same. Indeed, great minds"¦ 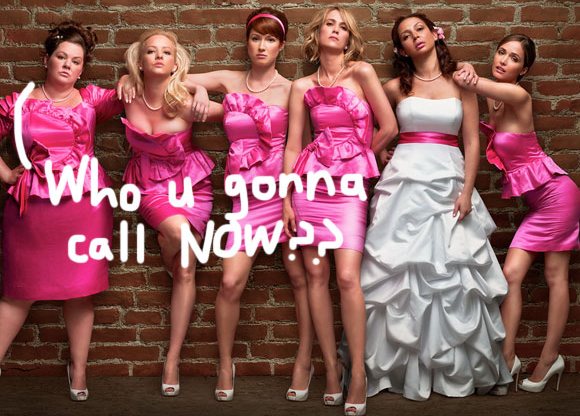 And while the notion of a female led Ghostbusters will - hopefully - revolutionize the franchise, it won't qualify as sequel. In Feig's words, "I have too much respect for the original one [to do a sequel]". A reboot sounds just as ambitious, but I guess it offers much more creative freedom. Hence, probably, the idea of a female cast.

Speaking about the cast

No, no names shortlisted so far for Ghostbusters. "Right now, honestly, there could be 50 Ghostbusters. I’m just waiting to get our first draft of the script together to go, ‘Who makes sense in these roles?’ If I put the list in front of me of people that have said they want to do it, talk about a Sophie’s Choice. When you do a movie like Ghostbusters, people get very interested", says Feig.

In my opinion, Paul Feig does have a point. And while classic Ghostbusters aficionados find his idea hard to digest, I guess it's worth entertaining the thought. In the end, it's better to exceed expectations instead of failing. Don't you agree? Jump in and share your thoughts!

Category: Movie News
Tags: ghostbusters, paul feig
Previous Post
Rogue Cut for Days of Future Past to Be Released this Summer
Next Post
Jurassic World Teaser Trailer On The Way