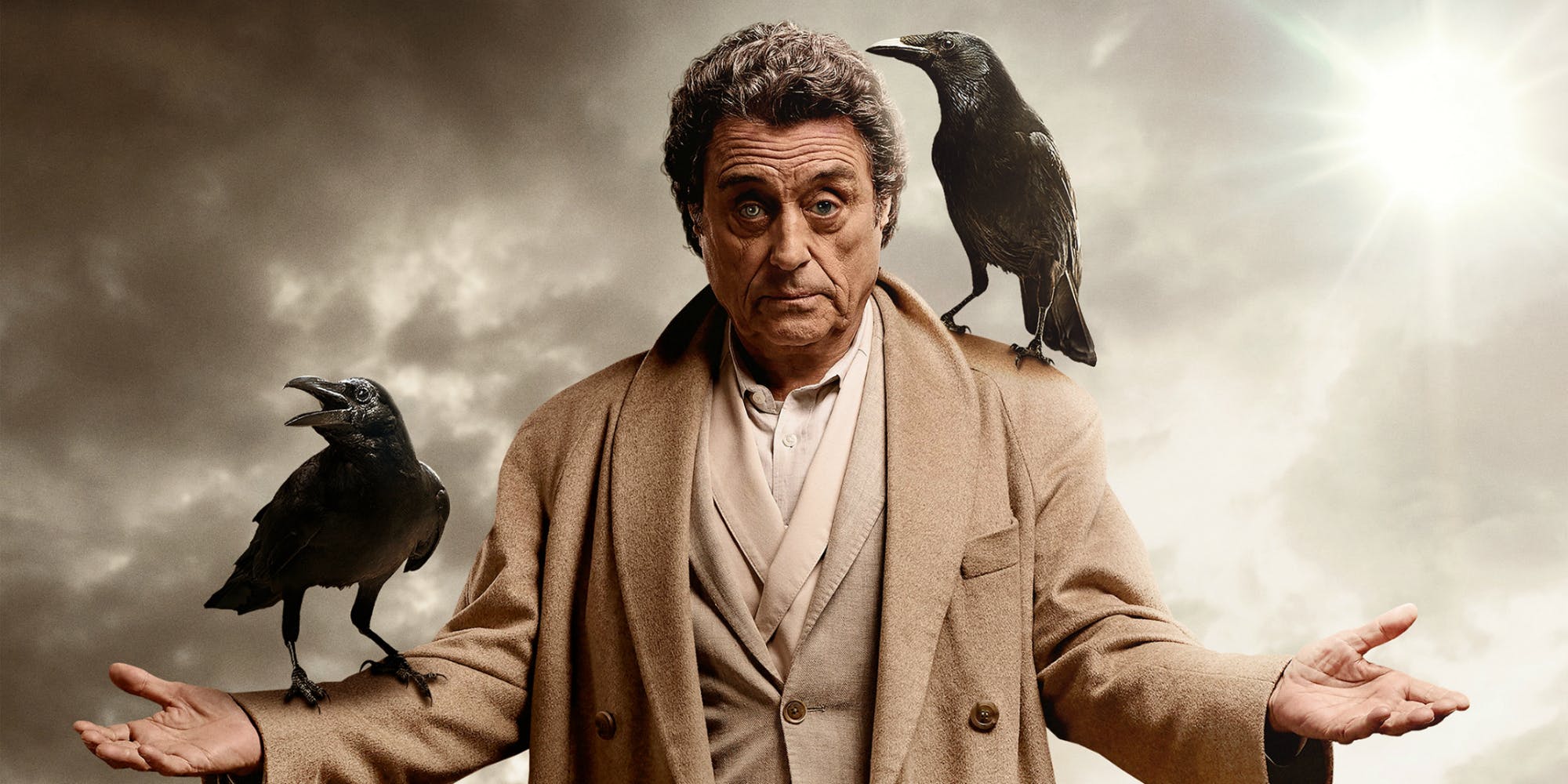 The Hellboy reboot announcement came as a surprise to all, especially after Guillermo del Toro and Ron Perlman had strongly campaigned for a film to conclude the original series. Fan reaction to the prospect of a new Hellboy (David Harbour), was less than positive. However, minds changed after a first look at the new Anung Un Rama.

Most recently, actor Ian McShane (the new Hellboy's adoptive father, Professor Broom) has given fans an even better reason to be excited about the film. 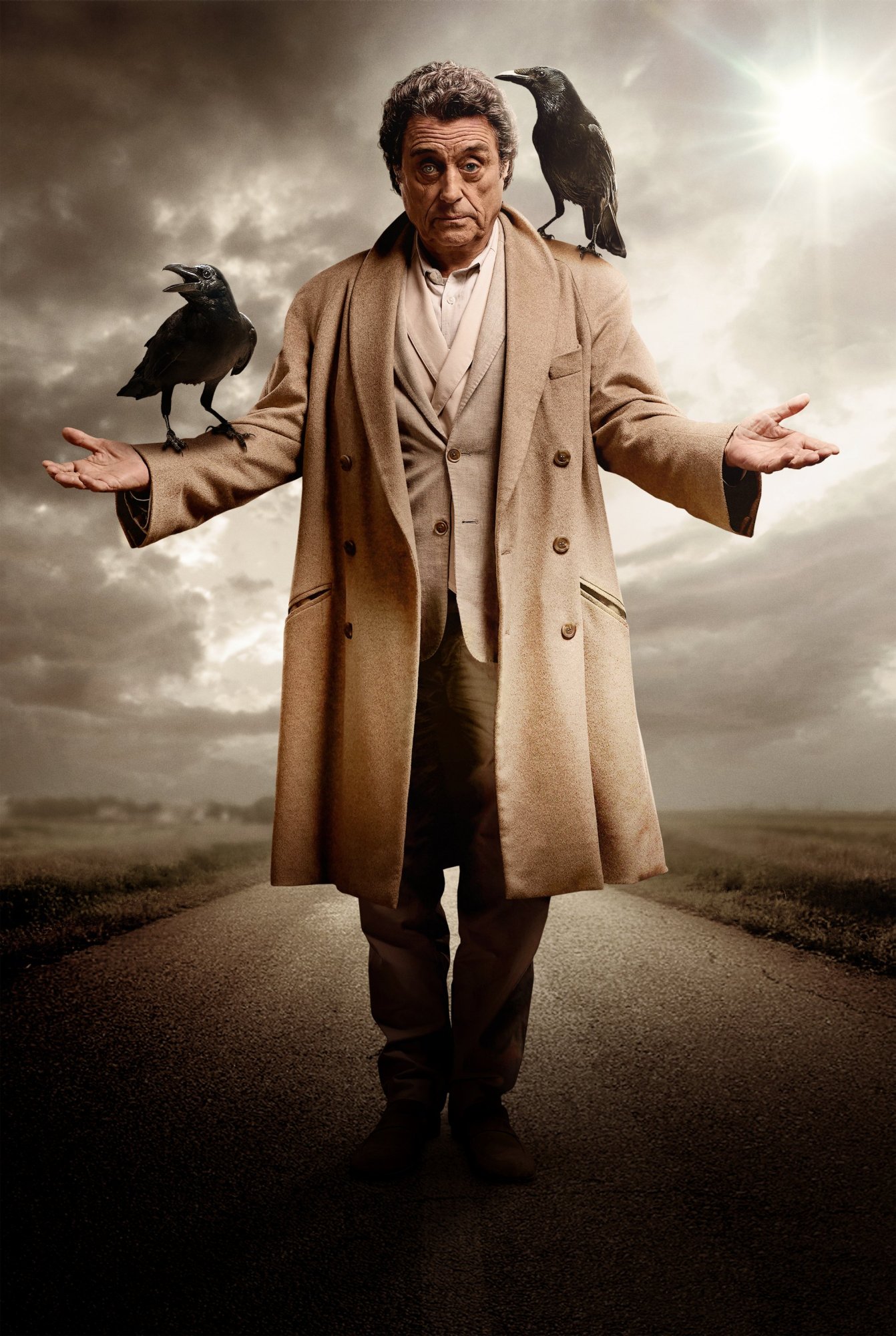 The veteran actor, who played Mr. Wednesday in the first season of American Gods, told Fandom that Professor Broom’s relationship with Hellboy will differ from that in previous films. McShane then teased that the two characters are going to engage in a psychological battle, with Broom representing the insiders and Hellboy representing the outsiders:

You don't start with the birth of Hellboy, but the relationship between [Hellboy and Broom] is quite crusty. Does he trust his father? [Hellboy asks], “Why didn't you kill me? I'm a monster.” It's a little bit of a psychological battle against Hellboy. There's one important moment in [the film] when [Hellboy] sort of thinks he's fighting his own people, the outsiders. So, he's being used by the insiders, which is me, if you like.

McShane also said that fans of the previous Hellboy films are likely to see the new Professor Broom as an homage to John Hurt's performance as the same character. But the new version will be more than just a carbon copy of the previous one:

I'm sort of playing this part as a slight homage to John Hurt. I mean, I'm not playing it like him, obviously"¦but the relationship is very much the same. 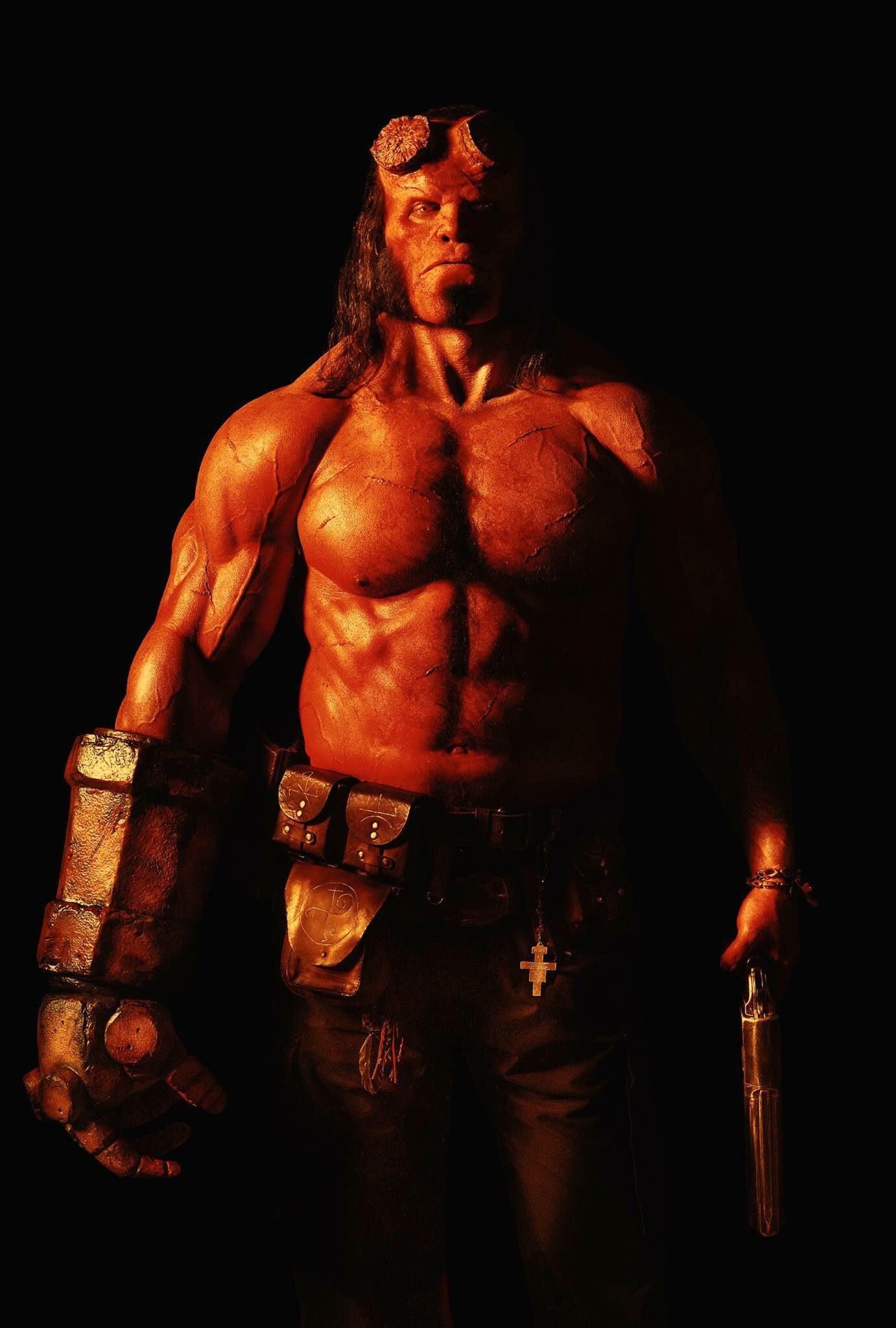 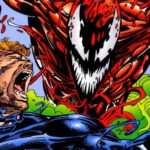 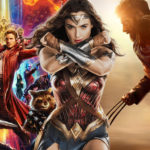 Oscar Nominations for Logan and Guardians of the Galaxy Vol. 2; Wonder Woman Snubbed!