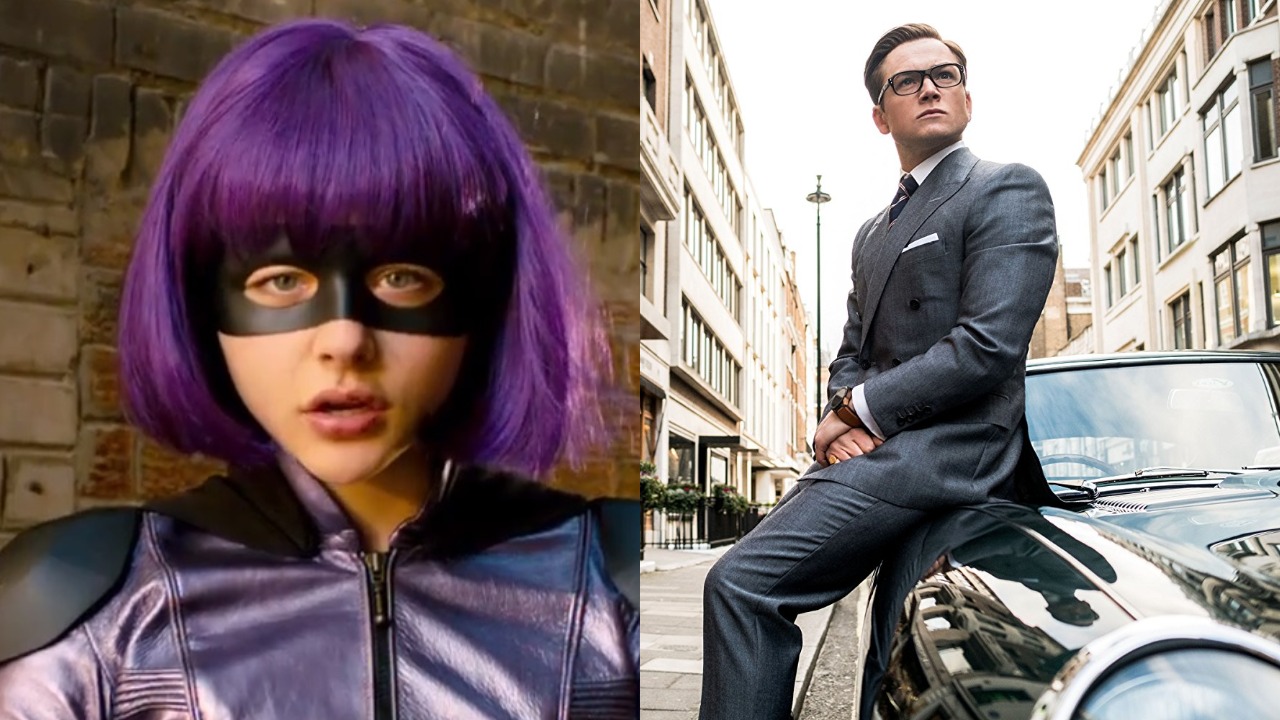 Matthew Vaughn directed the original Kick-Ass and Kingsman installments, both of which pleasantly surprised fans by becoming certified box-office hits. Even the critics agreed that the films were more than worth moviegoers' time and money.

But the sequels, Kick-Ass 2 and The Golden Circle, didn’t measure up and are still widely regarded as disappointments. Even so, Matthew Vaughn recently told Empire that he hasn't given up on either franchise, and his plan is to produce new films under his Marv Studios umbrella. He added that he’ll work closely with comic book writer Mark Millar, who wrote both Kick-Ass and Kingsman.

Vaughn also revealed that a Kick-Ass reboot focused on the comics’ new Kick-Ass, Patience Lee, was in the works. Then he hinted that a Hit-Girl movie is also on the way.

A third Kingsman film is currently in development. Plus, two spin-offs may be on the way. The first will feature the Statesmen characters from The Golden Circle. The second, reportedly titled The Great Game, will be set in the early 1900's. Vaughn said that the spin-offs will be shot back-to-back.

And there’s more! Vaughn revealed that he’s also working on an 8-hour TV series featuring the Kingsman. No additional details were provided about that project.

Vaughn was certainly full of news during that interview, and we’re excited about what’s to come for both the Kick-Ass and Kingsman franchises. 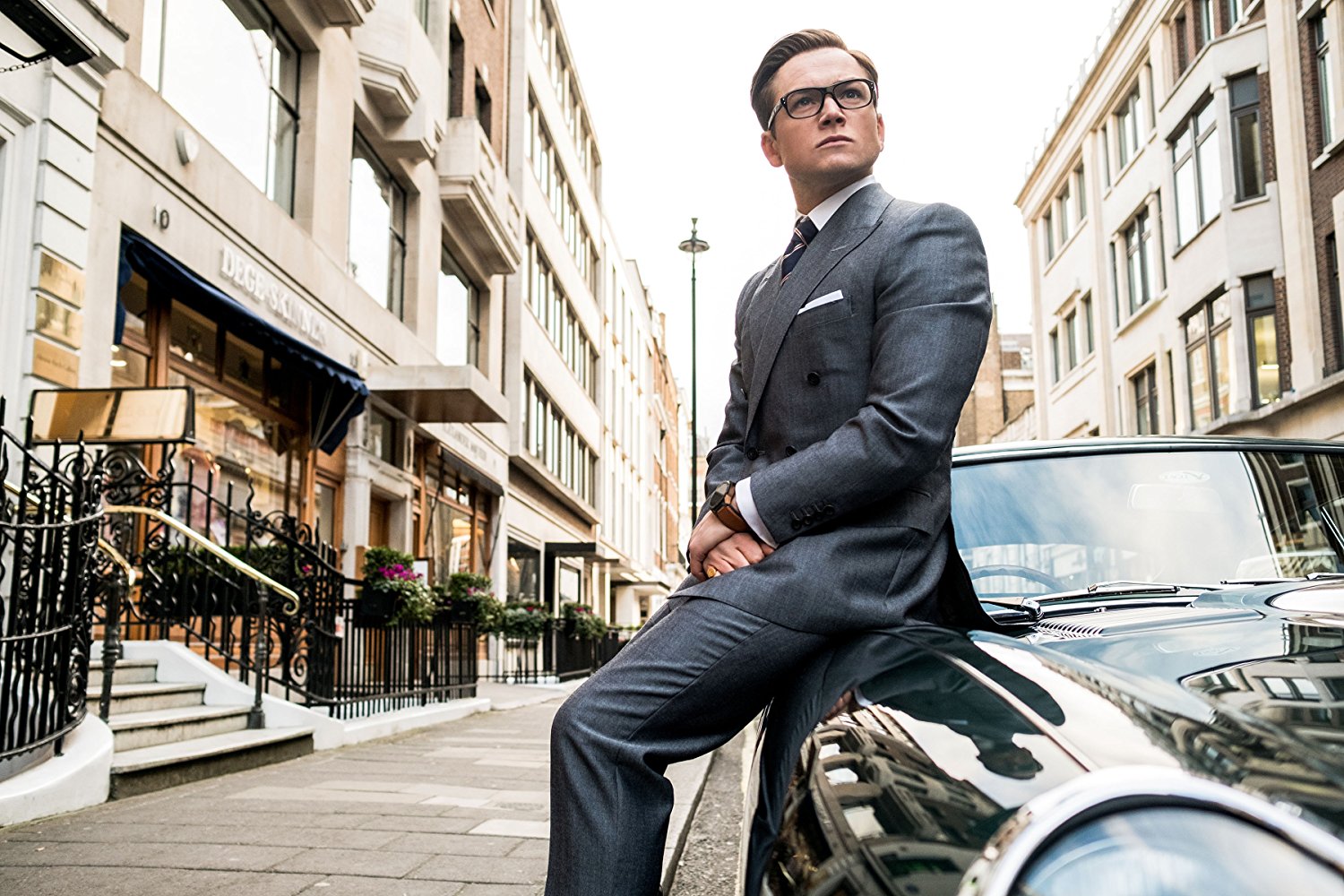 No production or release dates have been set for any of the projects Vaughn mentioned. 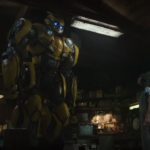 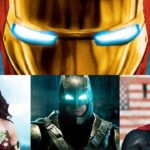