Logan: Was Cable Revealed in the Prologue? 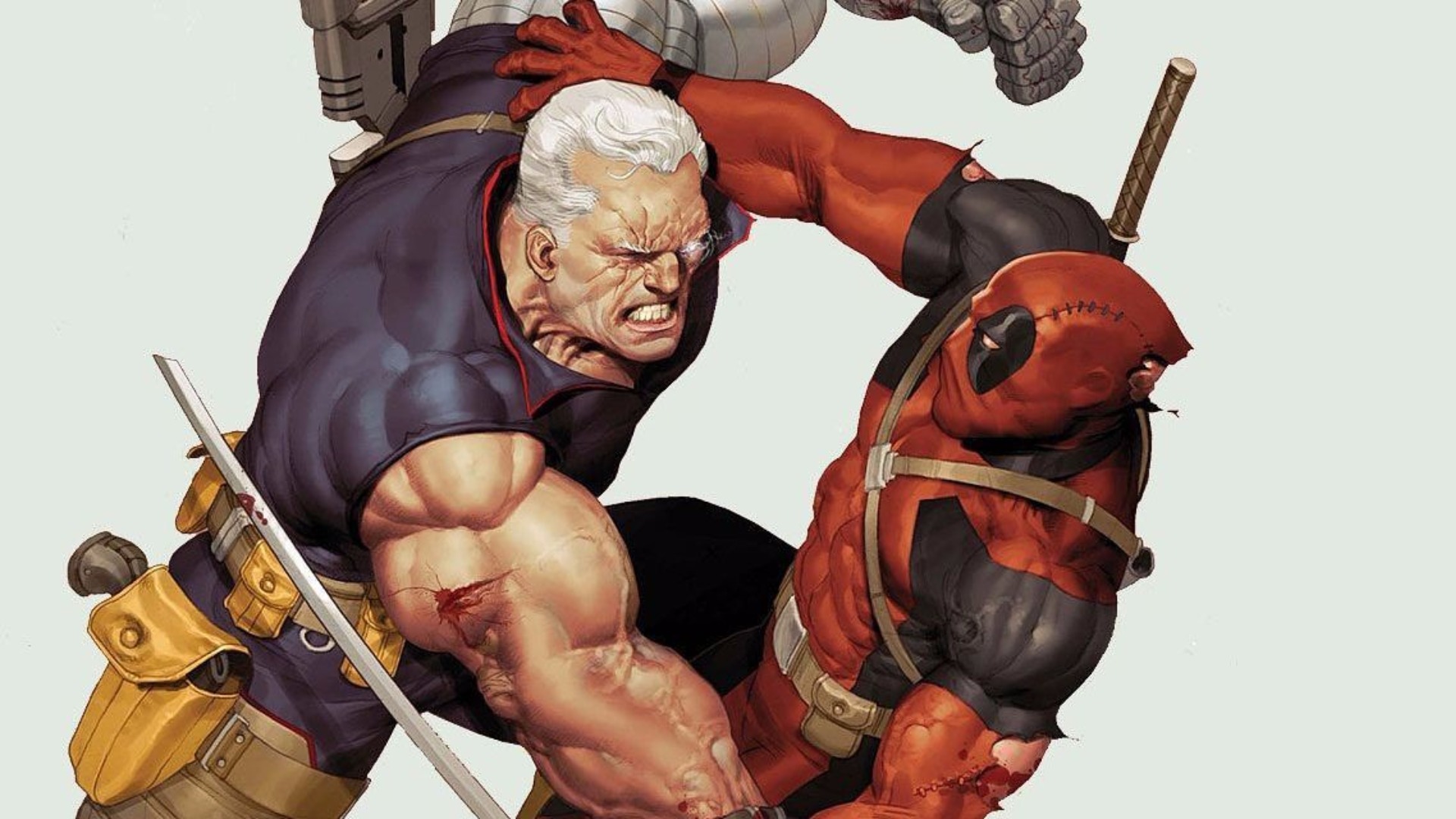 After the confirmation that a prologue featuring Deadpool was attached to Logan, the next big question was whether the studio would release the scene on the web. This question hasn't been answered just yet. And the reason is that the scene may contain some clues as to who will take on the role of Cable in Deadpool 2 (coming not soon enough).

Want to know more about these clues? Well, check it out below - but be certain that there will be spoilers.

The Deadpool scene preceding the Logan movie sees the anti-hero take on the role of a superhero when someone gets mugged in a dark alley. Of course, given that this is Deadpool, things don't go according to plan, especially since it isn’t easy to change into a tight costume in a phone booth. Frankly, nobody would have expected Deadpool to actually save the day.

Beyond all the laughs, the scene takes place outside a movie theater where Logan is being screened. Wade enters a phone booth to put on his superhero suit. And here comes the hint – thanks to eagle-eyed fans such as Redditor Jkennie93: Graffiti on that phone booth says Nathan Summers coming soon (Nathan Summers being Cable’s real name).

And that’s not all. Posters featuring Nathan Fillion in Joss Whedon's Firefly can be seen as Deadpool exits the booth. Why would these posters, with this particular actor, be featured in this scene?

Here’s the rumor: Nathan Fillion appeared in this scene to announce that he would portray Cable in the Deadpool sequel. It's pretty thin, but the actor could be a great fit for the character. 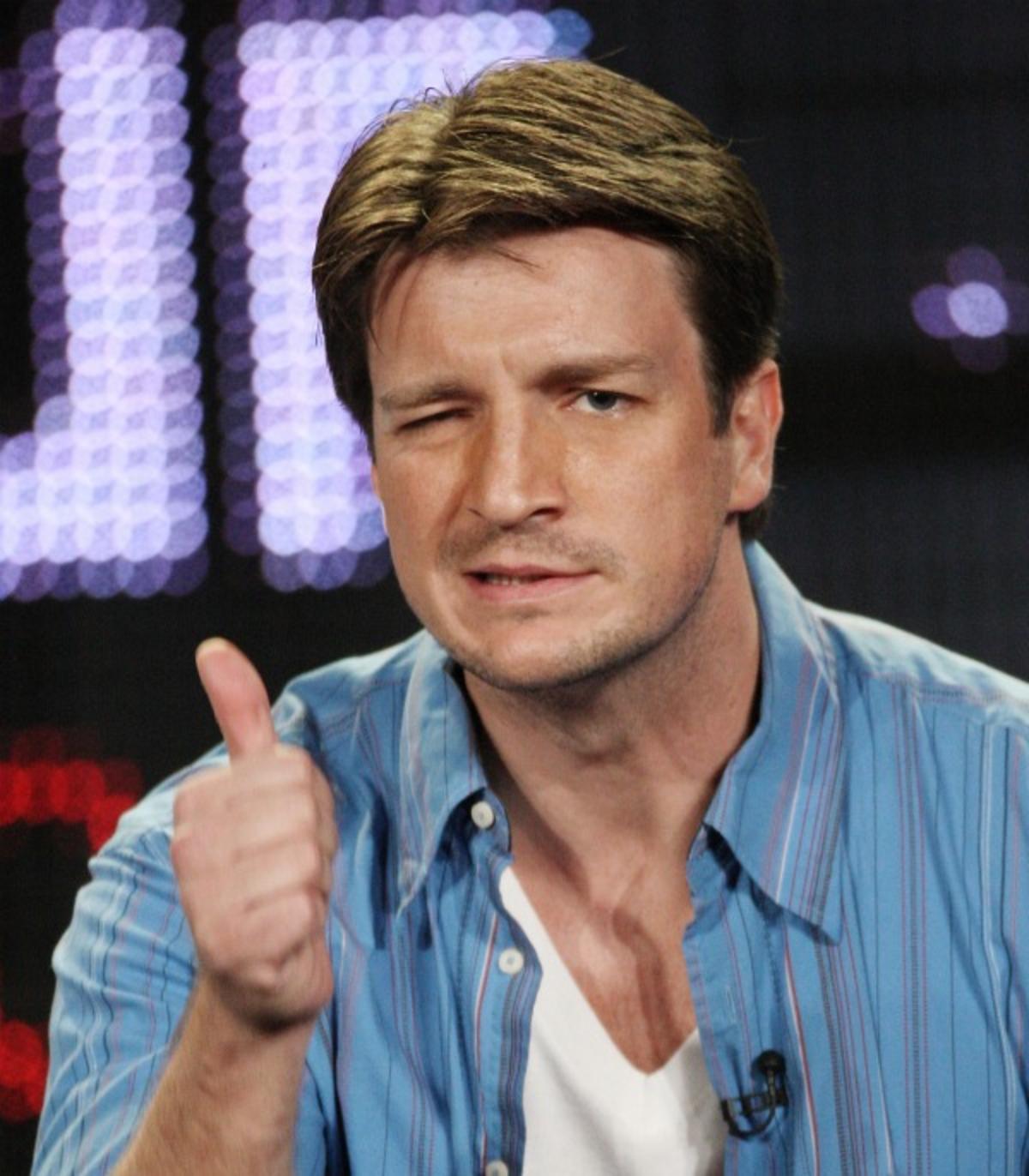 What do you think? It would be better than Pierce Brosnan taking on the role, right? 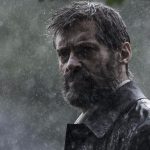 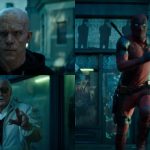