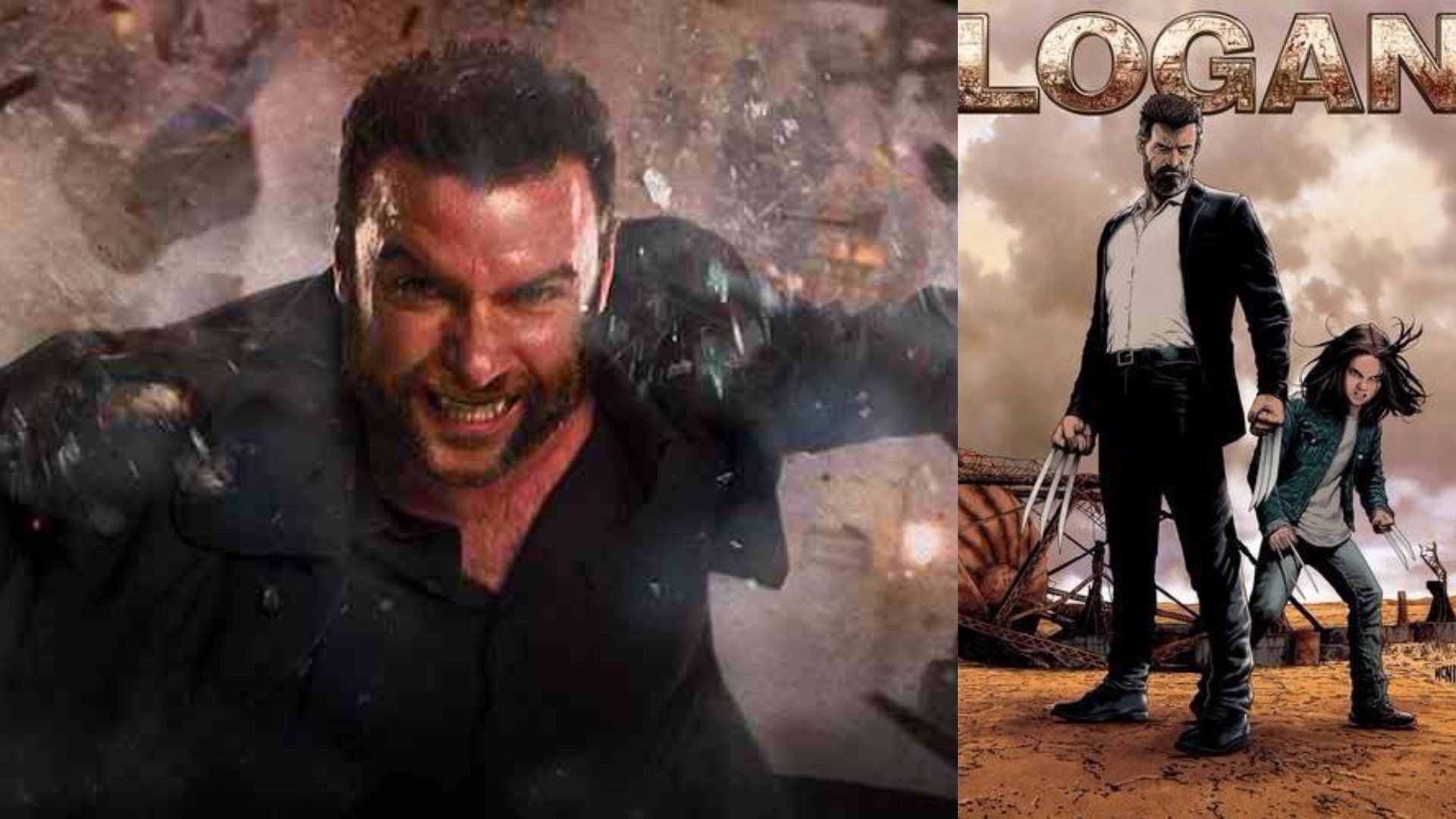 For better or worse, Hugh Jackman brought fan favorite Wolverine to life for 17 years. Logan was the last movie of this franchise, and Jackman’s last appearance in this shared universe, but it did leave a number of questions unanswered. The most important question concerns Sabretooth, who was revealed as Logan's brother in this continuity.

With his regenerative abilities and fighting skills, Victor Creed should have been alive when the events in Logan took place. However, the theatrical version of the movie begins and ends without even mentioning him. We could say that the events of Days of Future Past completely erased that timeline, but that isn't entirely true (the X-Men timeline is that complicated!)

Both Hugh Jackman and James Mangold invited Liev Schreiber to reprise his role in Logan, but the actor was forced to decline because of his busy schedule. 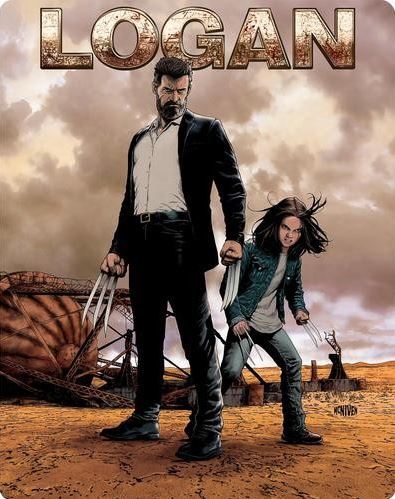 With the release of the Logan Blu-ray closing in (23rd of May), new details about the movie are emerging, and they include a reference to Sabretooth. After Logan and Laura reach the other escaped children, Wolverine wakes up to see one of them playing with some action figures that include Sabretooth. When asked about him, Logan recalls some of the events of X-Men Origins: Wolverine, so that origin story wasn't completely scrapped in Days of Future Past.

Twentieth Century Fox blocked the scene almost as soon as it leaked online. It was released with several other deleted scenes, which included Caliban's death scene and a Jean Grey reference.

We'll be able to catch all of them when the Logan Blu-ray is released. The home release will also include a black-and-white version, a behind-the-scenes documentary, and audio commentary by director James Mangold.