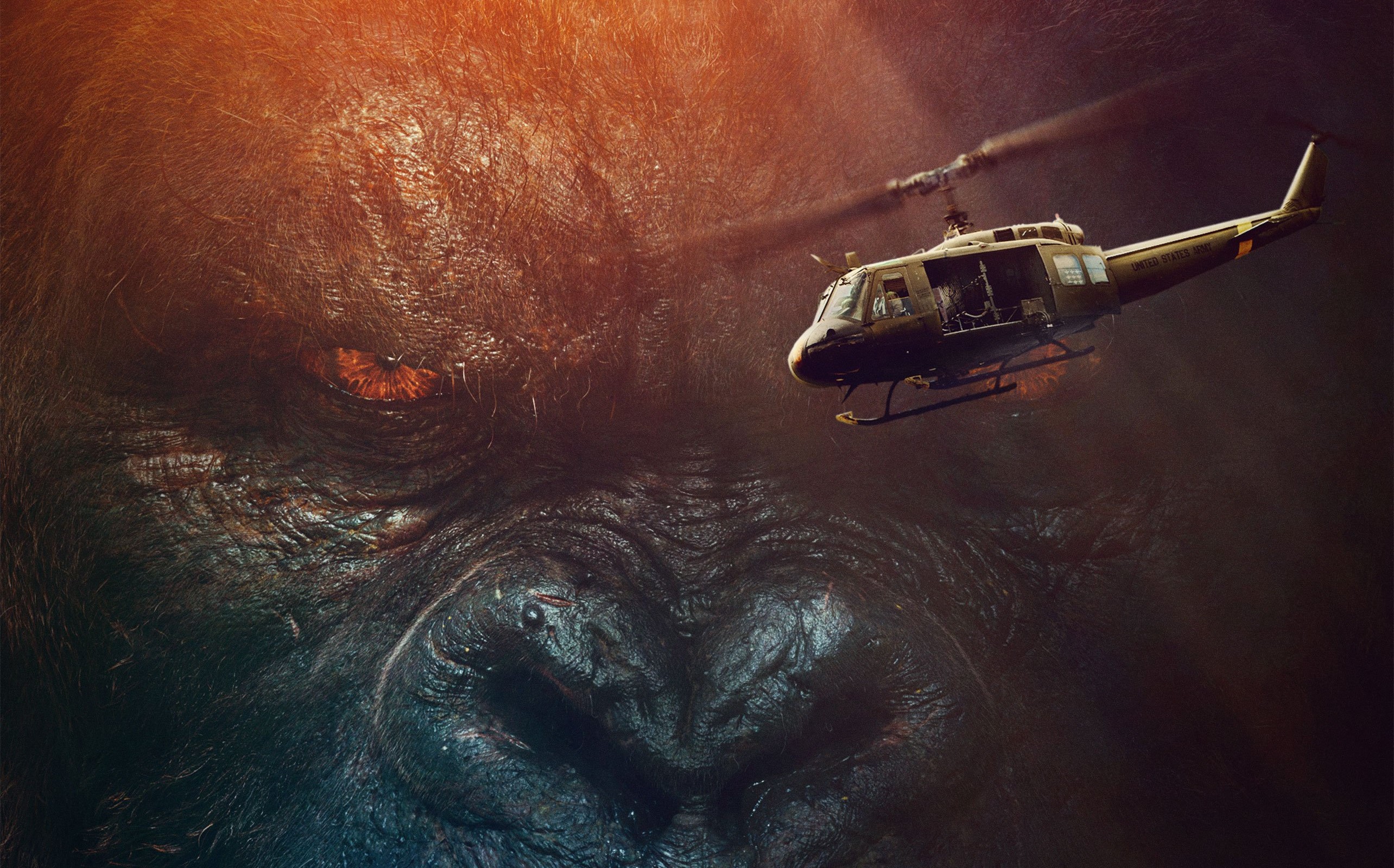 If you felt a bit disappointed about the lack of Godzilla in 2014's Gareth Edwards film, you can rest assured as far as Kong: Skull Island is concerned. The trailers hint that there will be plenty of giant ape action next year, when the star-studded movie arrives. The first teaser from the San Diego Comic Con was just that - a tease. But this second look (or first full trailer, depending on how you look at it) reveals much more than just a few glimpses of Kong.

Why did we mention Godzilla? Because Warner Bros. and Legendary are developing a shared universe for both of the kings. And this new trailer makes it clear - the new Kong has everything it takes in order to take on Godzilla.

So check out the first full trailer for Kong: Skull Island, together with two awesome new posters!

So, what’s the main difference between the Comic Con clip and this one, besides the action? Well, it’s pretty clear now that Kong: Skull Island will be more than just gritty. If the teaser hinted at a story set in a landscape similar to that of the Vietnam War, this trailer shows that there is also plenty of comedy - especially because of John C. Reilly's character. And this is more than welcome.

This new trailer introduces some new monsters, as well. Since the movie is set in the same universe as Godzilla, we guess that it's safe to assume that these are some other MUTOs (Massive Unidentified Terrestrial Organisms) for the Monarch to discover.

All in all, there are high hopes for Kong: Skull Island. And if the movie turns out to be anything like the trailers (drama blended perfectly with action and comedy), then the shared universe can move forward without any problems.

But, please, focus the story on Kong and not on some puny human"¦ 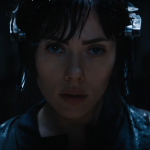 Ghost in the Shell Trailer: Scarlett Johansson is Searching for Her Past
Next Post 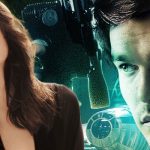 It's Official: The Han Solo Movie has Added Emilia Clarke!