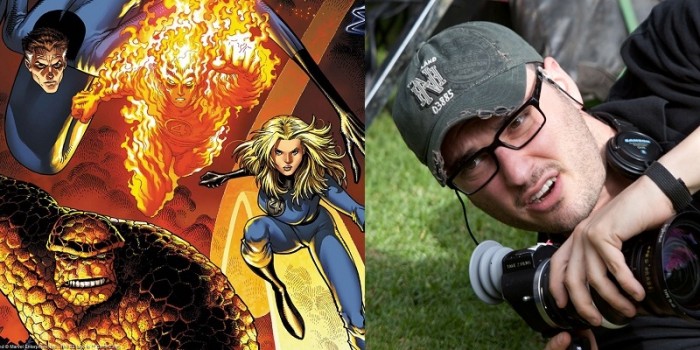 The reboot of Marvel comic book based characters The Fantastic Four is scheduled for a 7 August release this year. We haven't had any first look stuff of the movie released by Fox yet. Whether it is the plot or changes from comic book, we've learned almost every interesting bit about the movie from unofficial sources.

Toby Kebbell revealed stuff about his role of Dr. Doom the anti-social programmer transformed from comic book's Latverian ruler which you'll find here in details. Then we had unofficial media sources revealing the plot which you'll find here. The only thing that director Josh Trank and his team did was to hide things and term revelations unnecessary at the moment! If you haven't heard something like that kind, click here and look at what the screen writer said about the trailer a month back on the trailer release question.

In short, The Fantastic Four doesn't deliver the same positivity which other comic book movies from other banners are delivering. And there's some kind of a rumor appeared recently that might help in slaughtering the positivity that remains!

According to a number of thread posts on Tiger Droppings from staff associated with the project and their close ones, during the filming, Josh Trank had damaged property of the movie's set in Baton Rouge worth no less than a few thousands of dollars. One of those posts claims that the director had trashed things so badly that the Chairman and CEO of Fox, Jim Gianopulos had to make an immediate visit to the spot apologizing in person to the owners of Celtic Media Center, where the sets were built.

Another one claims that Josh had "˜treated crew terribly', was either late to respond to phone calls by the team or to arrive to the set, and on some days he didn't even show up. A number of them stated the situations went so horrible that Josh might no longer be involved in any of the Fox ventures, including the sequel of The Fantastic Four.

Why It Doesn't Seem To Be Entirely Fake Story?

People working on sets might be displeased with the director or the studio for any reason and might create such a story trying to hurt the image of the movie, studio or director. But what takes "˜Josh Trank and The Fantastic Four set drama' above that are a couple of media correspondents who've tweeted of hearing such things happening. One of them is Badass Digest correspondent Devin Faraci, while the other one's El Mayimbe of Latino-Review. Here's the snapshot of what they've tweeted.

Well, what do you think about all that? Do share your views via comments! 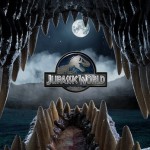 Jurassic World Teaser Trailer On The Way
Next Post 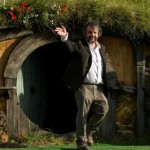 Peter Jackson Rejecting The Prospect Of A Comic Book Movie