Jared Leto in Talks to Star in Sony’s Bloodshot 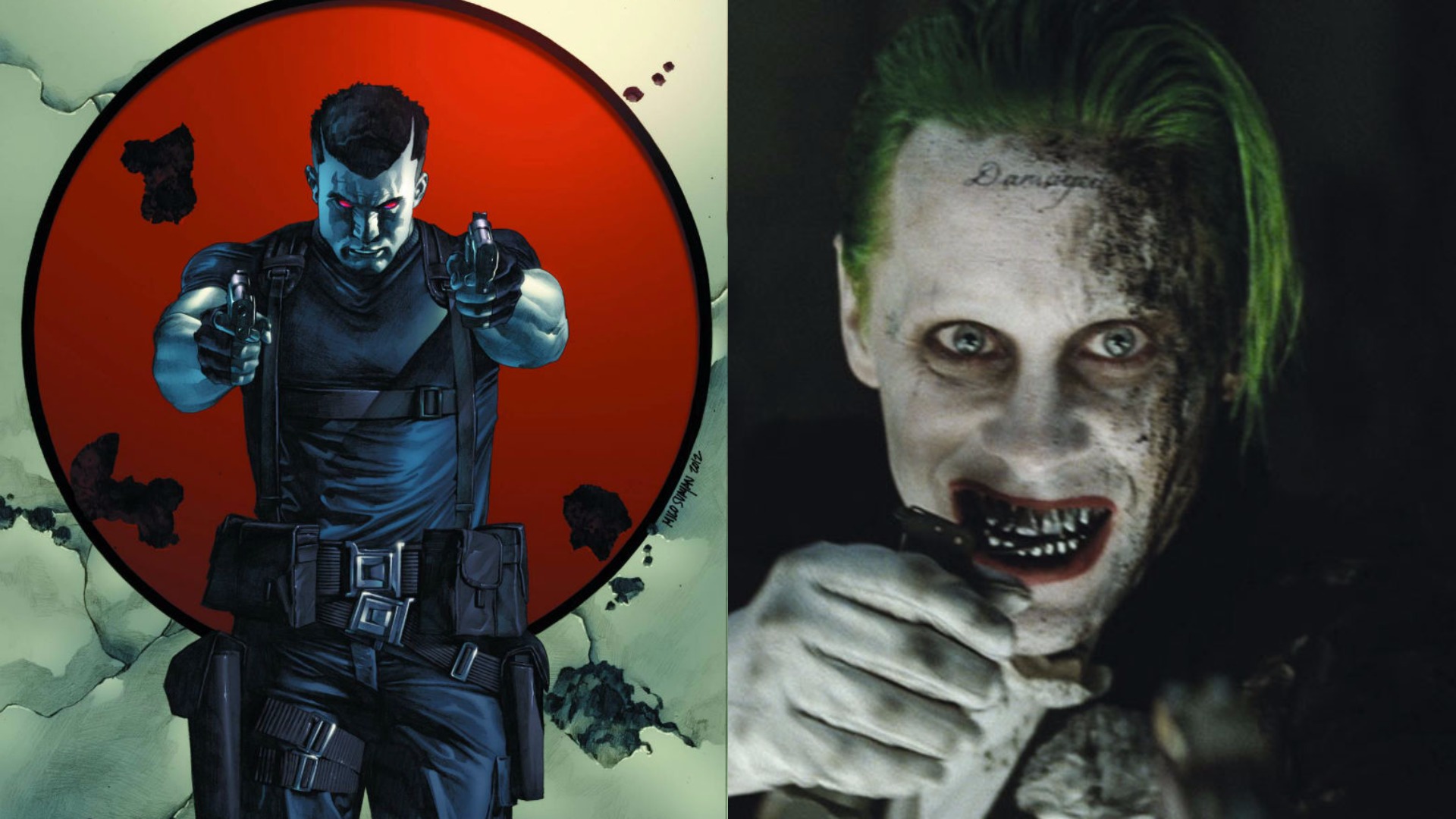 After Marvel and Sony reached their deal over the Spider-Man movie rights, Sony announced that they would kick-start a new shared universe based on Valiant Comics characters with a Bloodshot film. Then plans changed, and Bloodshot was announced as a sequel to Harbinger, and the initial 2016 release date was changed.

At this moment, we don't know when any of these films will be released, but we do have some other interesting news. According to Deadline, Sony might have pulled a genius move by entering into negotiations for the lead role with Jared Leto. 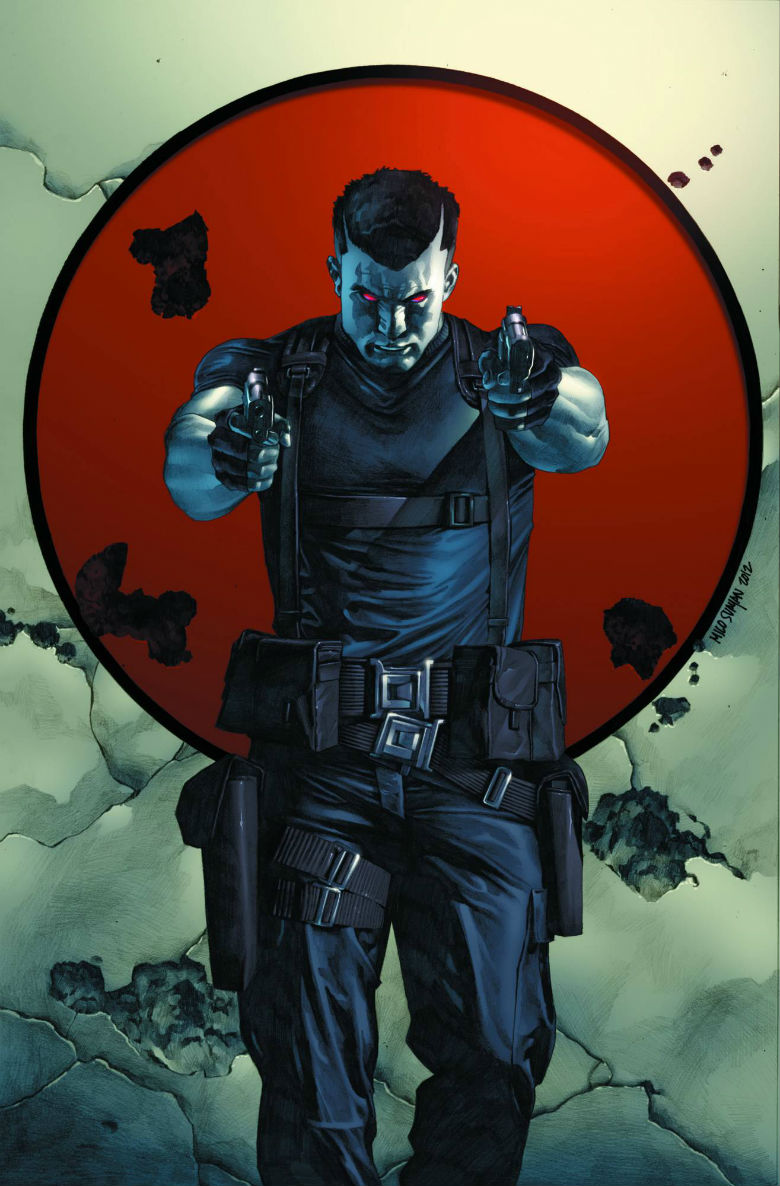 Bloodshot (Only the Valiant)

The publication reported that the actor is in talks to take on the role of Angelo Mortalli, beginning with the second film of five. In the comics, Angelo Mortalli is a ruthless mob enforcer who is betrayed by the Family and must enter the witness protection program. However, an FBI agent sells him to the mob, and they perform nanites experiments on him.

His brain and body are completely rebuilt by the microscopic computers, transforming him into Bloodshot, a living weapon with superhuman strength and a superhuman healing factor.

Of course, this is no guarantee that we’ll see Leto in the role. We’re sure that other actors are under consideration. But, given Leto's dedication to his craft, Sony might want to do whatever it takes to convince him to sign. 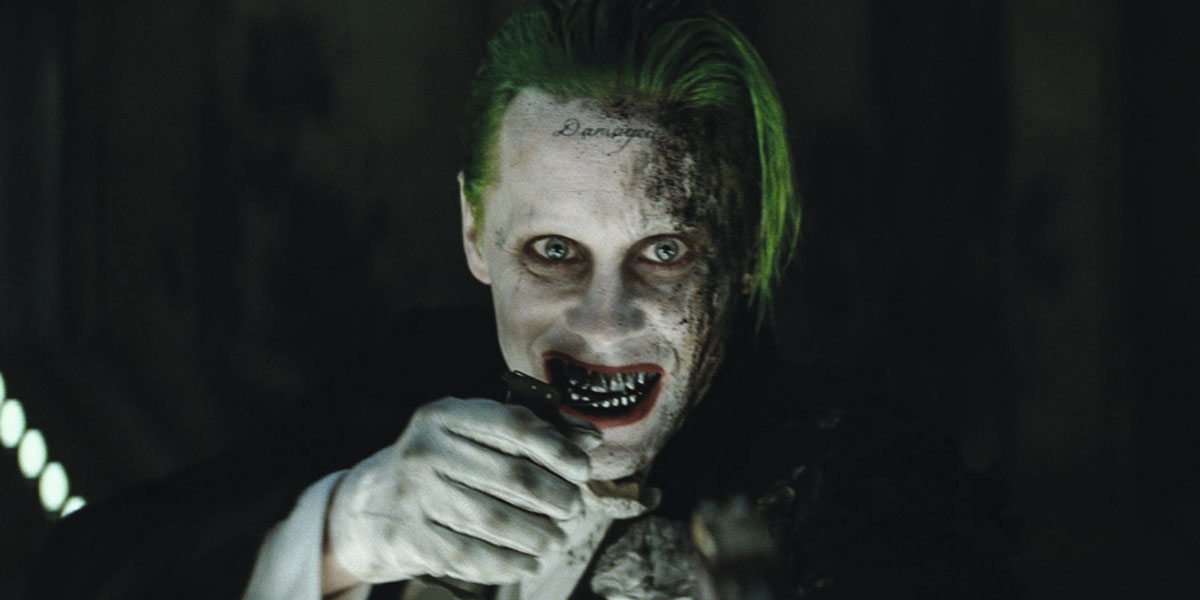 Leto recently appeared in another comic book movie shared universe, but his role as the Joker in the DC Extended Universe’s Suicide Squad was completely butchered in post-production. The actor still hasn't confirmed whether he will appear in subsequent DCEU flicks. 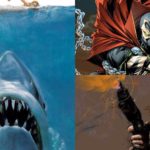 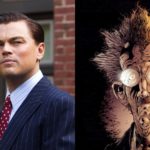 Spawn: Todd McFarlane Had DiCaprio in Mind for Twitch