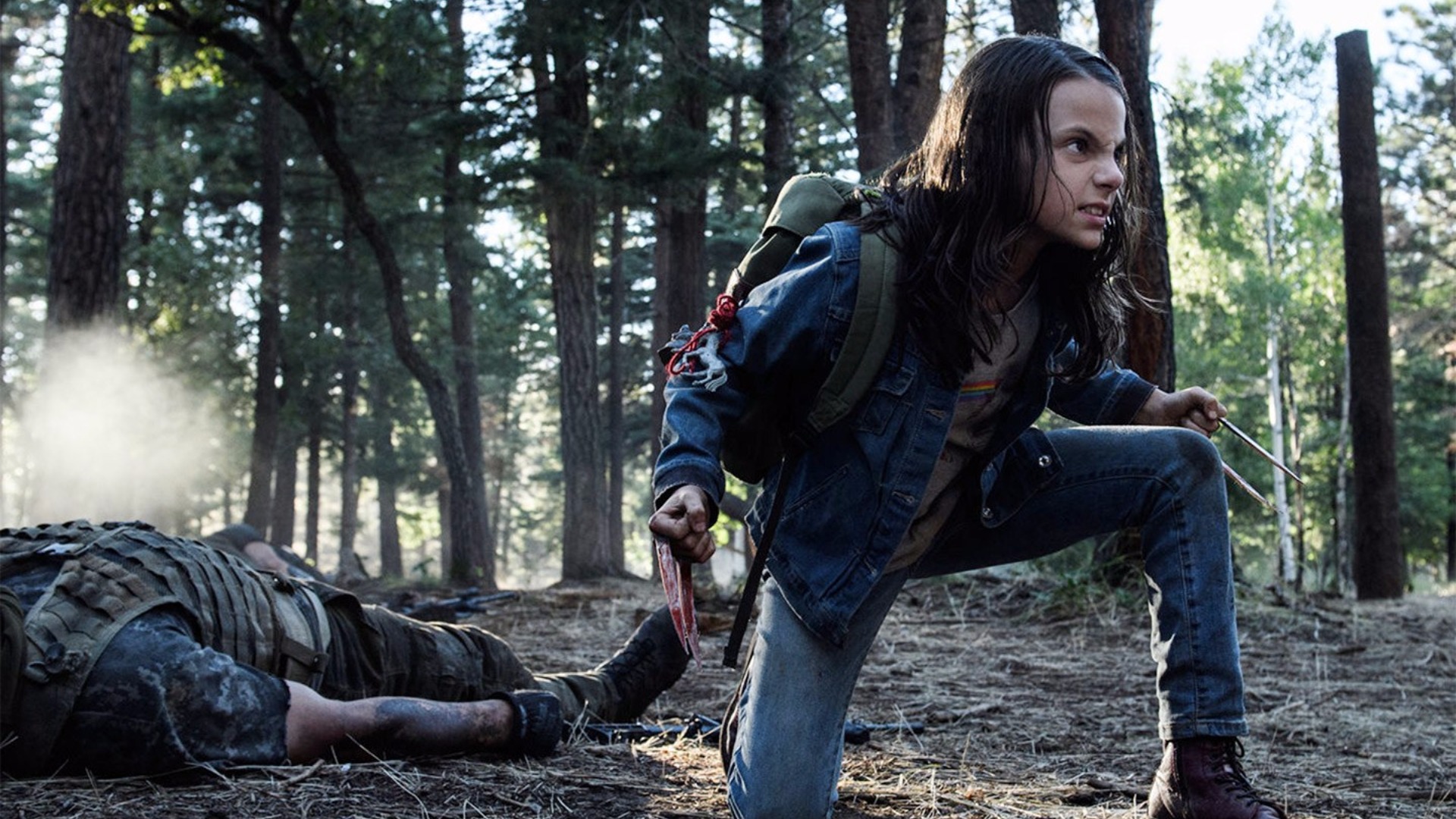 With a reported $97 million budget, Logan made $616 million worldwide and won the praise of critics, proving that 20th Century Fox's R-rated Deadpool wasn't just a fluke. So the studio is obviously moving forward with similar projects that aren't necessarily intended for a younger audiences (New Mutants is apparently a full-fledged horror movie, and Channing Tatum has teased a similar direction for Gambit).

Logan also introduced a new fan-favorite X-Men shared universe character. Young X-23/Laura (Dafne Keen) stole the spotlight from Hugh Jackman in what is certainly the best of the Wolverine flicks. 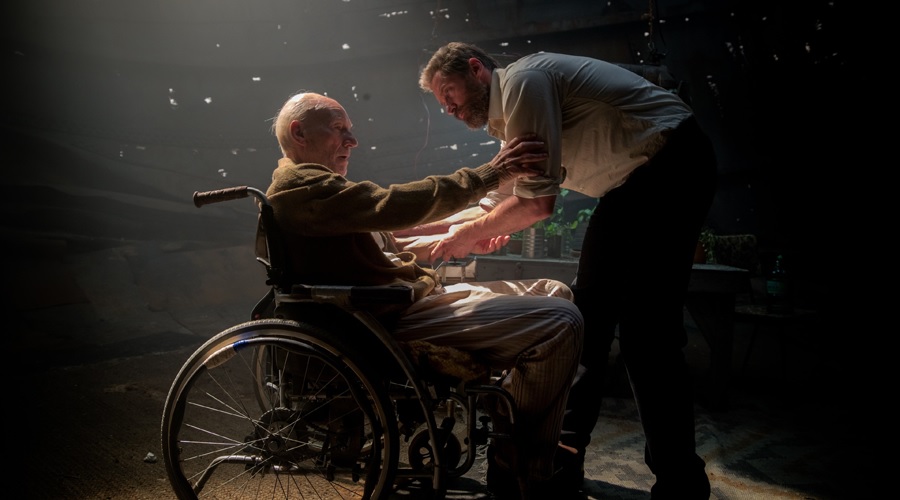 Soon after Logan arrived in theaters, director James Mangold began to talk about a possible X-23 spin-off. With Logan set in a future where mutants are all but gone, this could be a difficult task.

But the director remains undaunted. During an interview with The Hollywood Reporter, Mangold said that he’s already considering possible storylines for the X-23 spin-off script. He went on to say that the success of Patty Jenkins’ Wonder Woman is making the X-23 movie possible:

Patty's success with [Wonder Woman] only solidifies more for studios that there's less to fear with a female protagonist. The more that keeps getting hit home, that ends up giving me more space to turn around and say, “Well, here we are with a female protagonist. That's incredible. And what are we going to do with her?” And that's where we are with [the Laura script] right now, dreaming.

Splicing the comic book movie genre with more adult-oriented flicks has proven successful for 20th Century Fox (New Mutants looks awesome). With Mangold at work on an X-23 film, we can expect an official announcement sometime in the following months. 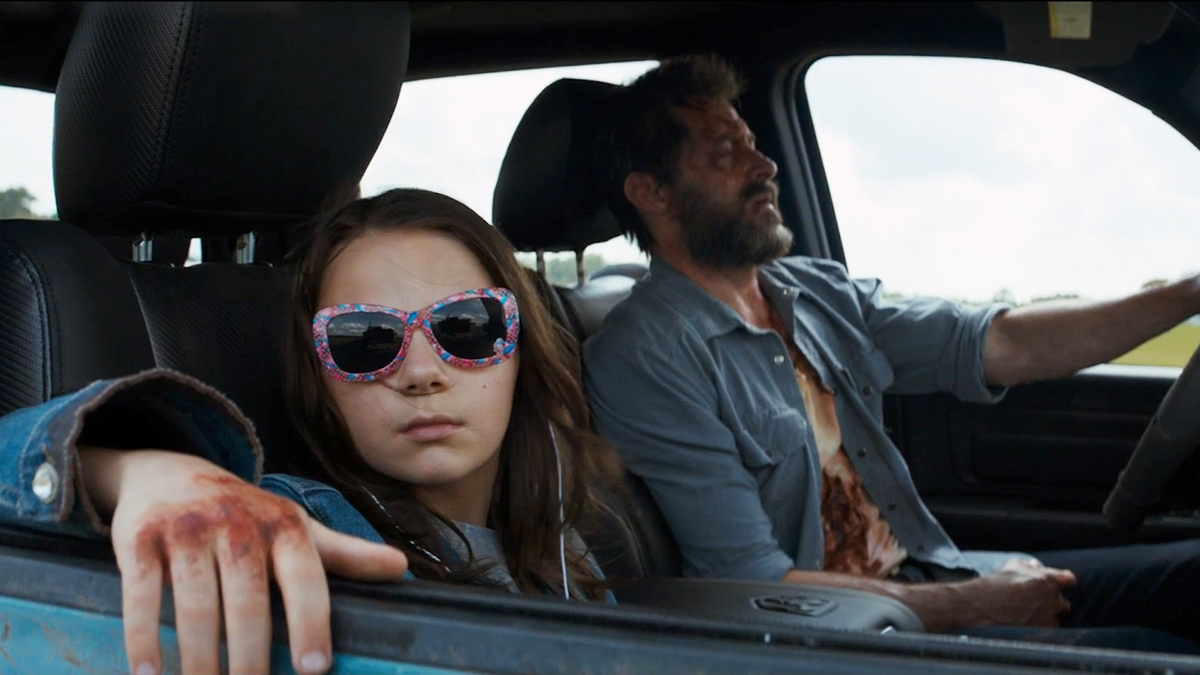 We definitely want to see more of Dafne Keen as Laura on the big screen! 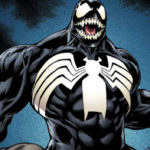 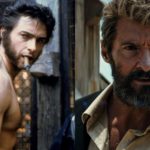