Hellboy: Rise of the Blood Queen Adds Ian McShane in a Key Role! 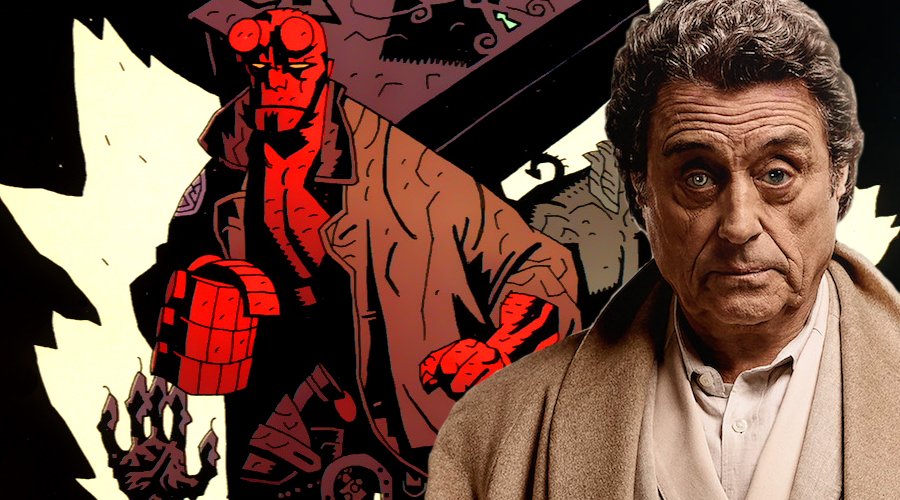 With filming expected to begin next month, a second cast member has joined Hellboy: Rise of the Blood Queen. Veteran actor Ian McShane has sealed a deal with Lionsgate and Millennium to join David Harbour in the upcoming Neil Marshall flick.

According to The Hollywood Reporter and multiple other outlets, the 74-year-old British actor will portray Professor Trevor Broom (originally Trevor Bruttenholm), who is the adoptive father of Harbour's titular character. The recently deceased John Hurt played played Broom in the previous Guillermo del Toro-directed batch of Hellboy movies.

Like the details of the plot, specifics in regard to McShane's version of Professor Broom have been kept under wraps. All we know is that the R-rated reboot will present a darker, more gruesome version of Hellboy as he squares off against a medieval sorceress who intends to wipe out the human race. 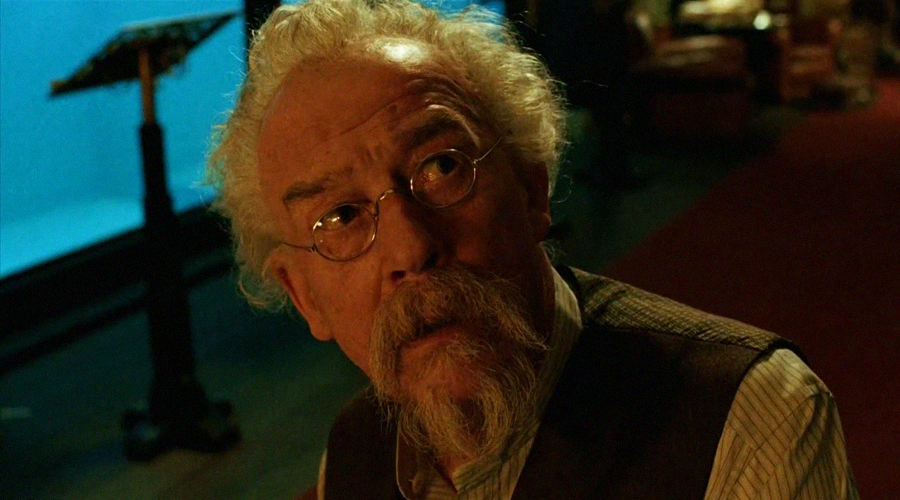 Hellboy: Rise of the Blood Queen still lacks a release date, but the studio is looking at starting production in September. Neil Marshall will shoot the movie in the UK and Bulgaria. The script was penned by Andrew Cosby, Christopher Golden, and Mike Mignola. Larry Gordon, Lloyd Levin, and Mike Richardson will produce.

The fans will likely welcome Ian McShane with open arms, as the actor has enjoyed a surge in fame due to his starring role in the recent Starz series American Gods. Of course, he’s impressed numerous times in the past with his work on television shows Lovejoy, Deadwood, and The Pillars of the Earth and movies Kung Fu Panda, Pirates of the Caribbean: On Stranger Tides, and John Wick.

Since there isn't much time remaining before cameras start rolling, we can expect more casting updates in the next few weeks.

What do you think about Ian McShane's Hellboy: Rise of the Blood Queen role? Share via comments, and stay tuned for the latest updates!