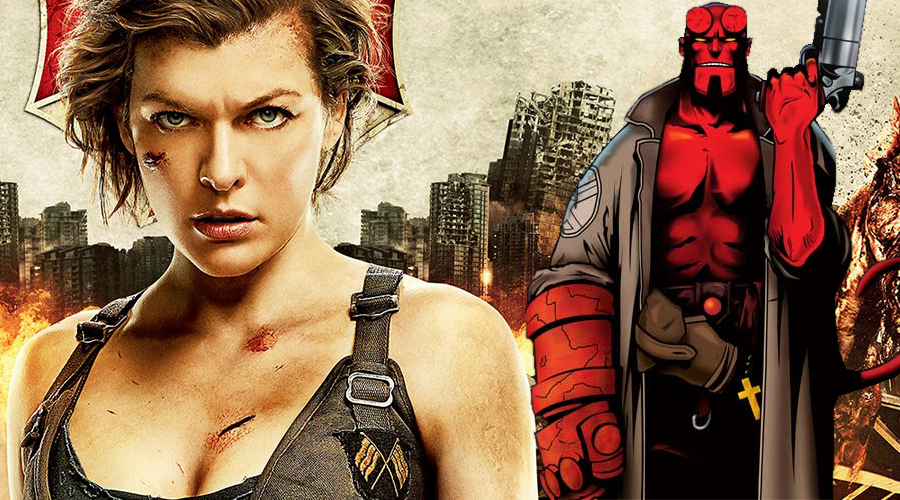 Apparently there's no stopping Neil Marshall from kicking off production for the Hellboy reboot next month. The Millennium/Lionsgate venture has just added none other than the "queen of kick-butt" herself, Milla Jovovich!

According to Deadline, Jovovich is in final talks to play the Blood Queen, Anung Un Rama’s primary adversary in the upcoming R-rated flick. While the big baddie has been described in the past as a medieval sorceress who intends to wipe out the human race, it hasn’t been confirmed that she's Nimue the Queen of Blood from the Hellboy comics. 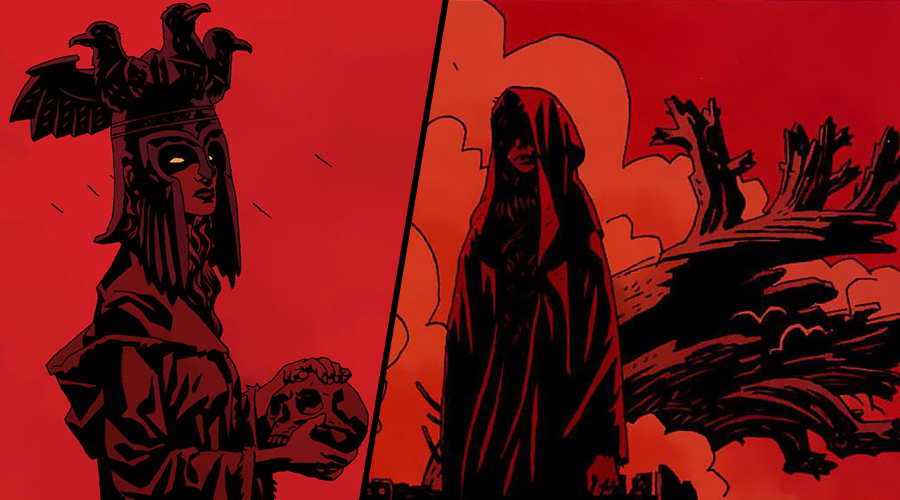 Might the Hellboy reboot’s Blood Queen be Nimue the Queen of Blood from the comic books? (Photo Credit – THB Wiki)

The Hellboy reboot may have found its Blood Queen, but IGN recently reported that "Rise of the Blood Queen" is no longer part of its title. IGN is the same outlet that released promo art that included the subtitle, but for now, the movie’s title is simply Hellboy. Of course, that could be updated later on.

Jovovich is best known for her lead role in all six installments of the Resident Evil film series. She’s also starred in numerous action and sci-fi ventures, including The Fifth Element, Ultraviolet, Stone, and Survivor.

In addition to Jovovich, the cast roster includes David Harbour as Hellboy and the more recently added Ian McShane as Professor Broom. Larry Gordon, Lloyd Levin, Mike Richardson, Christa Campbell, and Lati Grobman are producing the movie, which is expected to arrive in theaters in 2018.

What do you think about Milla Jovovich’s role as the Blood Queen in the Hellboy reboot? Share via comments, and stay tuned for the latest updates!