Han Solo - A Lead has been Found 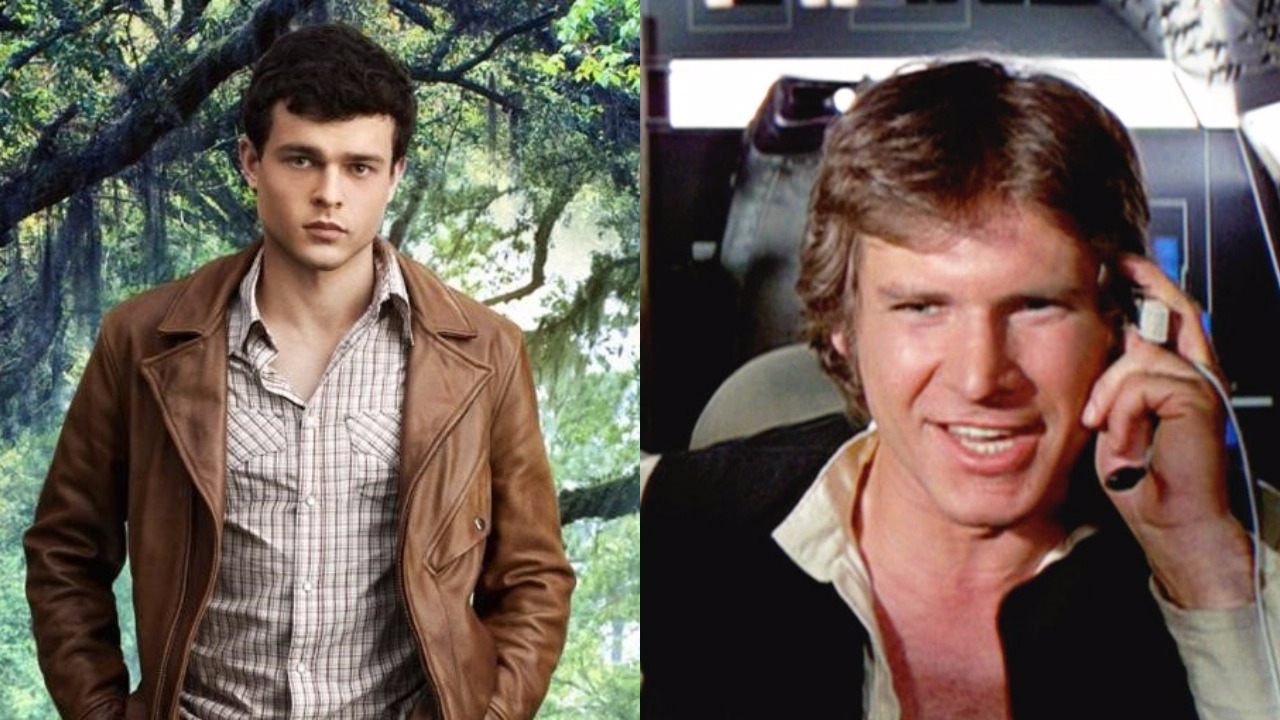 If you saw The Force Awakens, and if you have always been a fan of the original Star Wars trilogy, then you certainly must be looking forward to the still-untitled Han Solo anthology film. Why wouldn't you be? After all, he is the only guy who ever made the Kessel Run in less than twelve parsecs"¦If it is just to explain how this record makes any sense, the Han Solo flick will be worth watching!

Set to arrive on May 25, 2018, the Han Solo anthology film is still far off into the future. However, as of today, a lead has been found - a replacement for veteran actor Harrison Ford. The new star is Alden Ehrenreich, best known for his appearances in Blue Jasmine and Hail Caesar! The actor hasn't been officially announced, though, even though the news has been confirmed by Deadline, The Wrap, and The Hollywood Reporter. 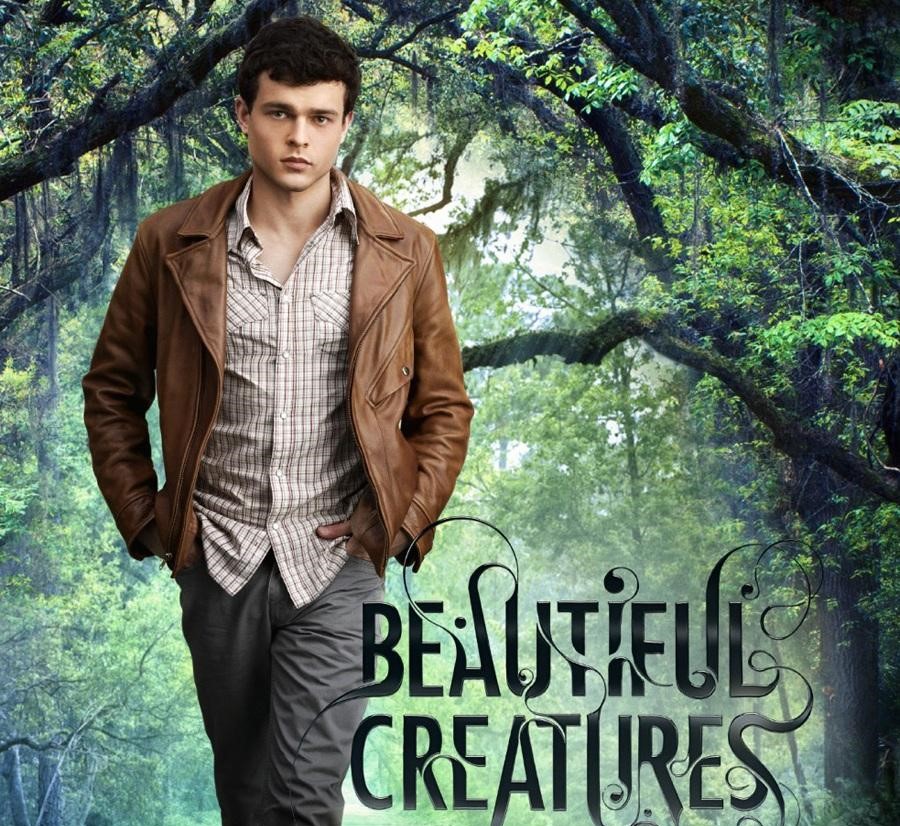 And since we mentioned that the Han Solo flick arrives in 2018, does this early casting announcement reveal other appearances of the character between now and then? It may be so. While 2017 will bring the next installment in the Star Wars saga, this year will see the release of Rogue One, a movie that takes place between Revenge of the Sith and Return of the Jedi. So, basically, it takes place when Han Solo was in his prime.

Can we expect an appearance (cameo or not) of the character this year as well? It is possible, though it is a bit unlikely. The rumor that Han Solo will appear in Rogue One has been around since last August, when the movie entered production, but there was never a confirmation.

What do you think? Will this happen? 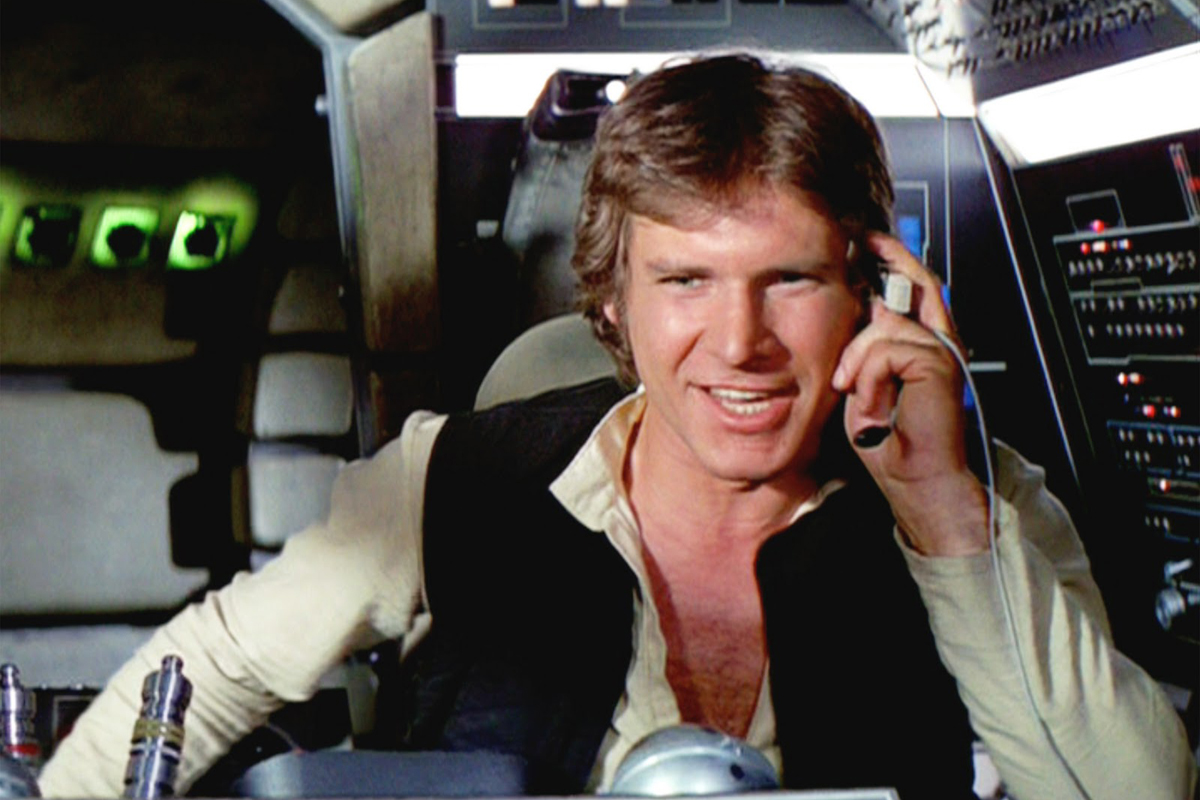 And what do you think of the casting? Can Alden Ehrenreich replace Harrison Ford as Han Solo? 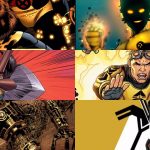 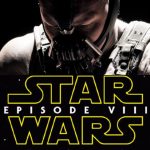