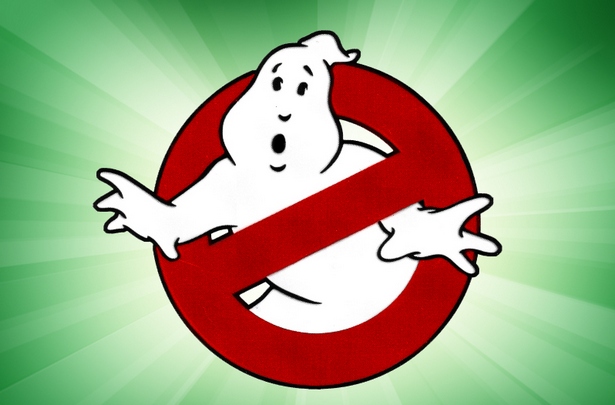 Back in the "˜80s, Ghostbusters surely came off as one of the most acclaimed fantasy/sci-fi flicks of the time. But the franchise died out, with few spinoffs to score points with the public. Now, some 30 years later, Sony is challenged to usher in a new era for the franchise. We know that from the leaked emails sent and received by the higher-ups of Sony.

The likes of Jennifer Lawrence, Emma Stone, Melissa McCarthy, Amy Schumer, Lizzy Caplan might be in the cards for the all-woman Ghostbusters which is to be directed by Paul Feig and released in 2016. But that's yesterday's news. What was recently brought to light by the Sony hack in regard to Ghostbusters is much more engaging.

"Glory and epicness" for Ghostbusters, as Tatum would put it

Channing Tatum is highly interested in the development of the franchise apparently just for the sake of teaming up with fellow Chris Pratt. Tatum, who is no stranger to Sony, sent to Amy Pascal an email that reads like this: "Let us show the world The DarkSide and let us fight it with all the glory and epicness of a HUGE BATMAN BEGINS MOVIE. I know we can make this a huge franchise. Fun adventure craziness. COME OONNNN!!!". 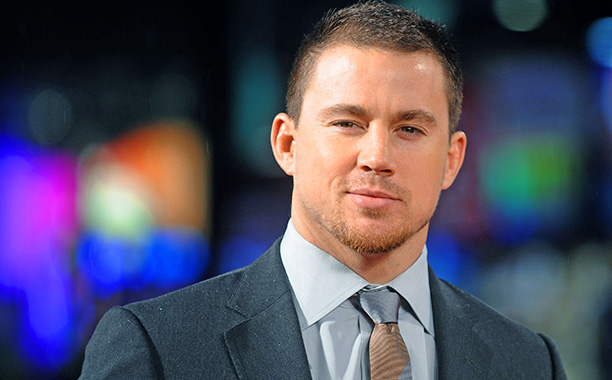 Tatum's plans for Ghostbusters also include Anthony and Joe Russo as producers. Hannah Minghella from Columbia pictures jumps in the thread and articulates Tatum's plans: "["¦] the Russos and Channing want to develop Ghostbusters as a vehicle for Channing and Chris Pratt to do together. ["¦] The Russos, Channing and Reid have been brainstorming ideas and want to create a whole new mythology that would support multiple movies (the way that Nolan reinvented Batman)."

But there's more to Tatum's ambitious plan for Ghostbusters: "They want to make it simultaneously super scary while also super funny", says Minghella. And continues: "They love the idea that they are mortal heroes who are believers in the paranormal and the only people who can defend mankind from a paranormal threat. I know we’re mid negotiations with Paul [Feig]. I’m not sure whether we’d ever develop two different versions simultaneously. Joe Russo is open to the idea that both movies could be developed in partnership so they compliment one another within the same Ghostbusters universe. Apparently the Russos are very close to Paul and Joe suggested Paul could be attached to direct both. Personally I think it’s possible for the female version to co-exist with this other version so maybe they’re not mutually exclusive."

So, there you are: an ever so enthusiastic Channing Tatum, whose ideas generally grabbed the attention of the Sony bigwigs. How would you like to see him staring in Ghostbusters? Or, better yet, do you think Sony will act on his plans for the franchise? Chime in and share your thoughts! 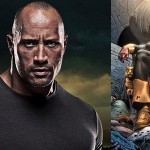 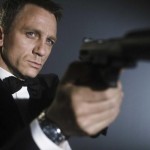 Spectre: What You Didn't Know About Bond 24 (Spoilers!!!)