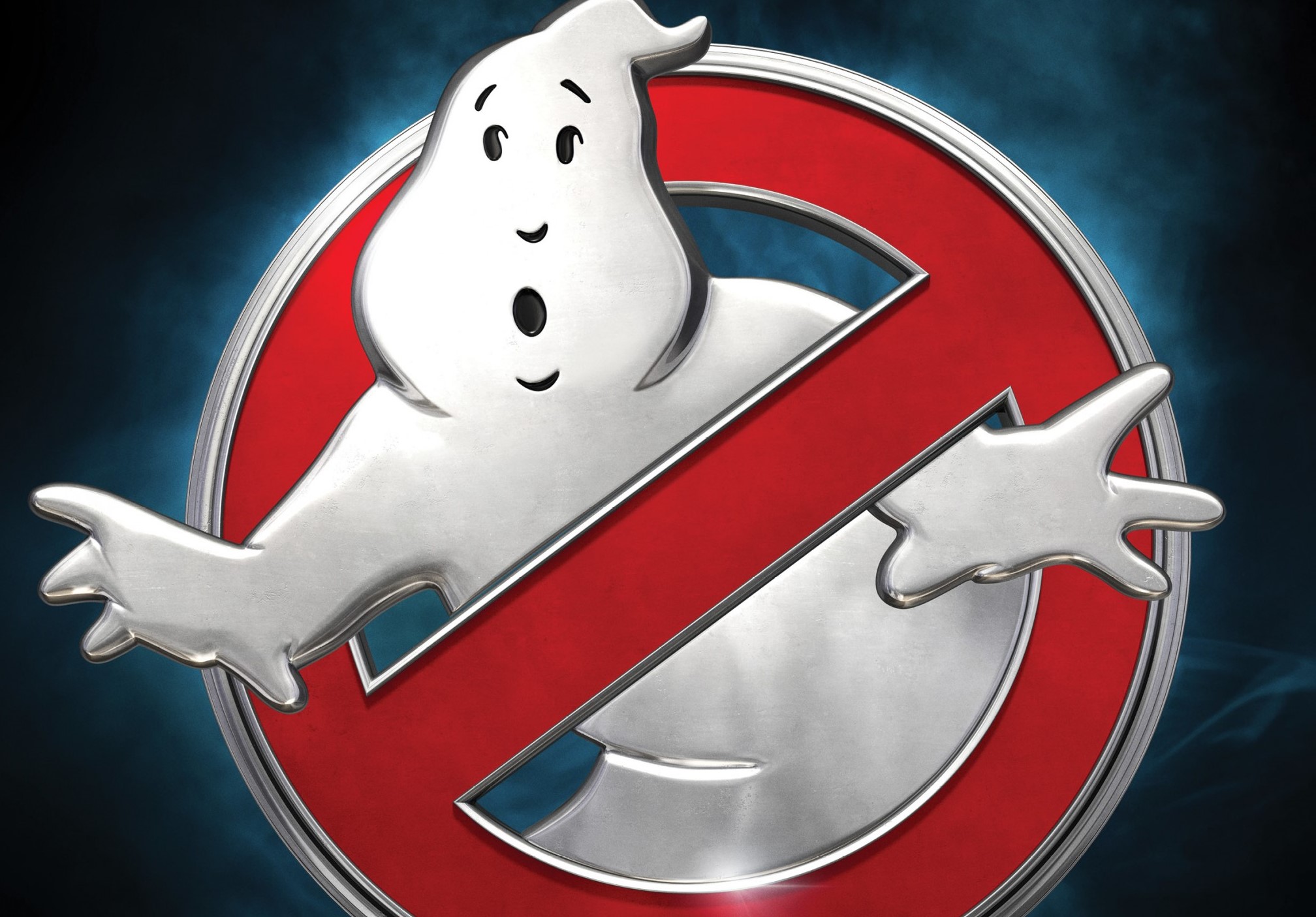 Whether you wanted this to happen or you didn't, the Ghostbusters reboot will be released on the 15th of July 2016, one week after The Secret Life of Pets and one week before Star Trek Beyond. We say this because we don't really believe that it will make a splash at the box office, despite being a Paul Feig movie with an all-female main cast (Chris Hemsworth is just eye candy"¦).

And we say that after seeing the first full trailer of the Ghostbusters reboot trailer. It isn't impressive in any way, and its comedy really, really fails - we can say this even if we believe that last year's Spy was one of the best comedies of 2015.

So what do we have? It’s obviously a continuation of the two previous installments, but with a team of women following in the footsteps of Egon, Peter, Ray, and Winston. It looks pretty CGI heavy and lacks, well, what made the first movies a success - you can judge that for yourself. Just watch the first Ghostbusters trailer below!

So what do you think? Will it be worth the time?

The studio has also released a behind-the-scenes featurette that contains some new footage. But it’s mainly about the science behind the Ghostbusters reboot. Actual scientists have worked on this movie, developing the proton packs and making sure that all formulas seen in the film are correct. This featurette is definitely worth watching. Check it out below!

As previously mentioned, the first Ghostbusters reboot trailer didn't impress us at all. But there is still time for that. Who knows, maybe the next one will be better. Thus far, Paul Feig has had an awesome track record with his female-led movies. And seeing that his favorite actress appears in this one too"¦

Ghostbusters will be released on the 15th of July.