Ghostbusters: A Bunch Of Fresh News! 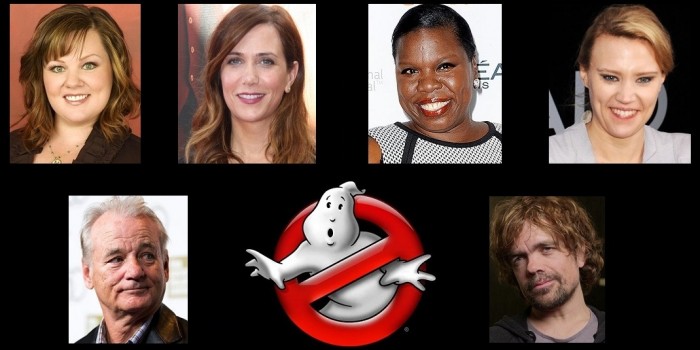 Since a quite long while, we've been hearing a lot of stuff about Sony's Ghostbusters reboot. We got confirmed that Paul Feig is in charge of directing the movie and that he's planning an all-female cast version of the movie. We heard the names of Emma Stone, Jennifer Lawrence and Rebel Wilson as the stars that have been eyed for the lead roles in the movie.

For the last few weeks, we didn't hear much about Ghostbusters and now all of a sudden, it seems like everything that we hear is about the movie! A number of strong sources, including the director himself have provided a bunch of new stuff about the movie! These include the names of the four female leads, two male casts, the release date, shooting information and plot details!

All that we've learned up recent on Ghostbusters is here for you! Let's check out!

According to The Hollywood Reporter, Mike & Molly star Melissa McCarthy has signed the deal for a lead role in the Sony venture. The Secret Life of Walter Mitty star Kristen Wiig and Saturday Night Live stars Leslie Jones and Kate McKinnon are, according to the report, the other three under negotiation process. But, what about this tweet from the director himself? Doesn't that suggest they are in?

According to HitFix, Melissa's character in the movie is an NYC subway worker named Patty. She is the one who trips up the major supernatural threat in the movie. The character of Wiig is that of Erin Garber working for Columbia University. She is a published author on paranormal stuff. Leslie plays the co-auhtor of Wigg named Abby Bergman but they had a falling out after the book had been published. While Abby is more inclined towards mainstream media investigation, Erin remains inclined towards academic investigation, and the tension between the two is "˜central to the story'. Kate's character stands as the new partner of Abby named Jillian.

Advertisement
According to the HitFix report, Sony wants to sign Dr. Peter Venkman cast from original Ghostbusters, Bill Murray, for the Ghostbusters reboot but in a new character. The Golden Globe winning actor is sought for the role of a villainous character named Martin Heiss. Heiss is "˜a professional supernatural debunker' and wants to demonstrate that the Ghostbusters are scams. The report also claims that the studio is eyeing Games of Thrones star Peter Dinklage to play the main villain of the movie. But we aren't sure whether the 45-year-old actor's character is going to be a ghost or a human. 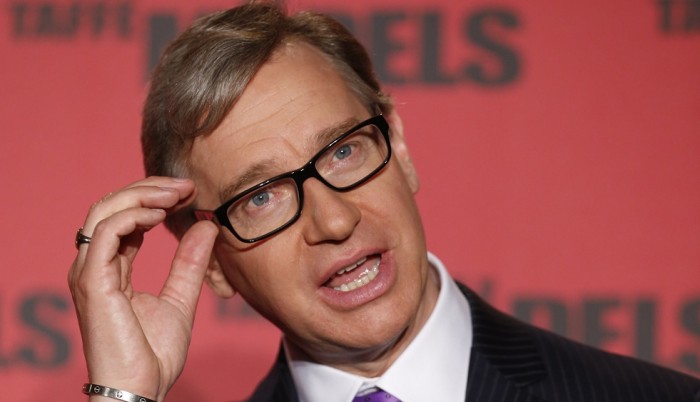 Advertisement
In a more recent tweet, Paul Feig has also confirmed the release date of his Ghostbusters reboot! The movie is going to hit the theaters on 22 July of the next year. The director expects shooting to start this summer in New York. Here’s the director’s tweet for you!

What about all that on Paul Feig's Ghostbusters? Excited for the reboot? Do share your views via comments! 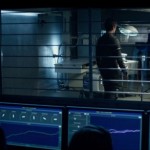 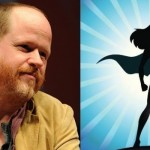