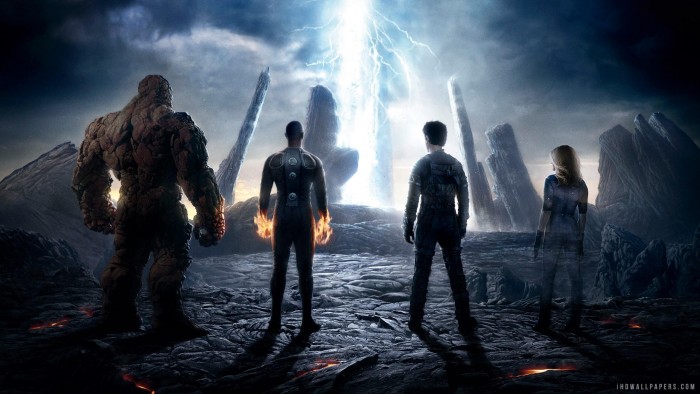 We get why Fantastic Four is already the most hated superhero movie. And we will completely understand if it fails as a movie, even worse than Batman and Robin. But we will most likely put the blame on someone else than the actors and the director. Until now, nothing has proved that the ideas with which Josh Trank came aren't bankable. And the actors are more than good at what they do.

Sure enough, changing so many things about the Fantastic Four angers many fans. However, this is what adapting a story means: it is, basically, changing the story.

This is more than poor marketing. This is, to put it bluntly, wiping your butt with what the fans believe and want. Leave aside the more than controversial casting choices. If Fantastic Four will flop big time (we actually don't want that, but the numbers say that it will), then there will be only one player to blame: Fox.

With these being said, the studio has decided to release some other clips, with new footage. Enjoy them for what they are!

On the next page, the second! 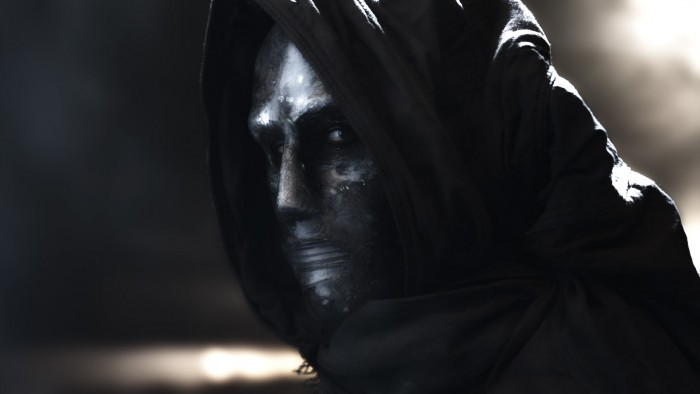 Doom, in the first trailer

The third is on the third page! 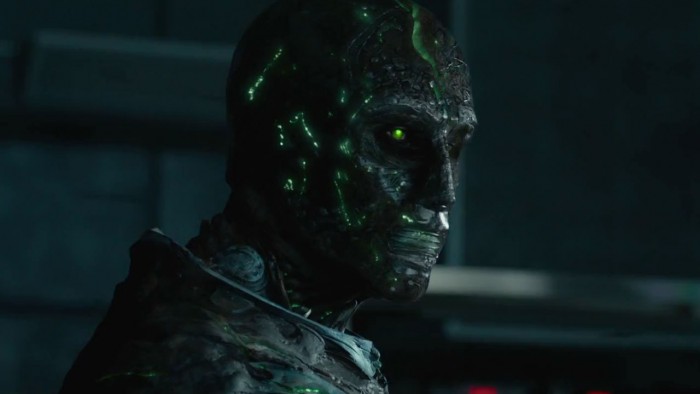 Negative Zone in the first trailer

As it was said:

On the next page, the last one.

They surely outdid themselves… This Fox…