Dwayne "˜The Rock' Johnson In Transformers 5? 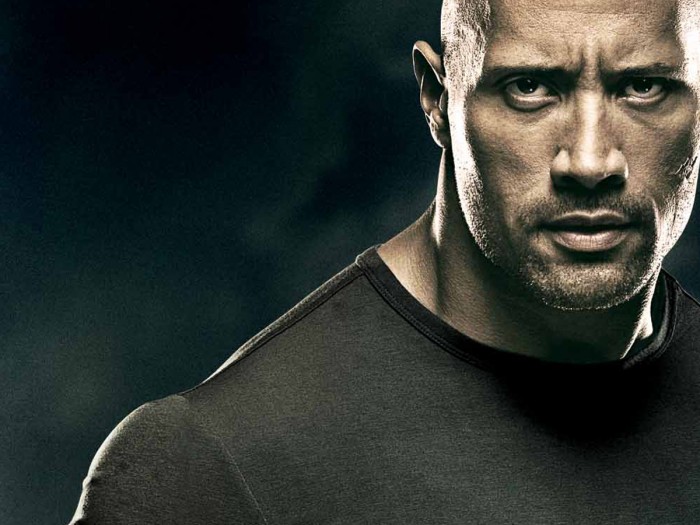 By now, you might have thought of Paramount's 2016 venture Transformers 5 as a "˜must not watch' movie as all the stars you loved in it have already left. But a fresh rumor, spread by Wrestling Observer Newsletter, states something that might promote Transformers 5 to the list of your "˜must watch' movies right away! And the rumor is that the wrestler-turned-actor Dwayne "˜The Rock' Johnson, along with Bruce Willis, might be the tag-team partners of the Autobots against the Decepticons!

What Makes The Rumor Believable

The second installment of Transformers series saw the last appearance of hot actress Megan Fox, while the third installment saw that of male lead actor Shia La Beouf. Mark Wahlberg, who promised so much with his performance in Transformers 4, has already decided not to be a part of the fifth installment. Director Michael Bay has also departed from the franchise. All that Paramount needs now to save their "˜Transformers' ship from sinking and sail it to the coast is just one extremely charismatic fan heartthrob. Paramount has witnessed the huge impact that Dwayne Johnson can bring to a movie like "˜Retaliation' of their G. I. Joe series, which was a critically slammed blockbuster!

The rumor on Dwayne Johnson and Bruce Willis appearance in Transformers 5 indicates a Transformers-G. I. Joe crossover. Both the franchises are owned by Paramount as well. Lorenzo di Bonaventura, one of the two producers of the upcoming Transformers movie, didn't deny of such crossover possibility in future, but claimed that both the franchises are capable of existing on their own. Another probability is the voice appearance of the duo. This isn't anything new with a Pixar movie as all their movies have at least one surprise voice appearances. If Dwayne signs for Transformers 5, many of his wrestling fans might be let down as that would endanger another alluring but assumed event, the match between The Rock and Triple H at Wrestle Mania 31 on 29 March 2016.