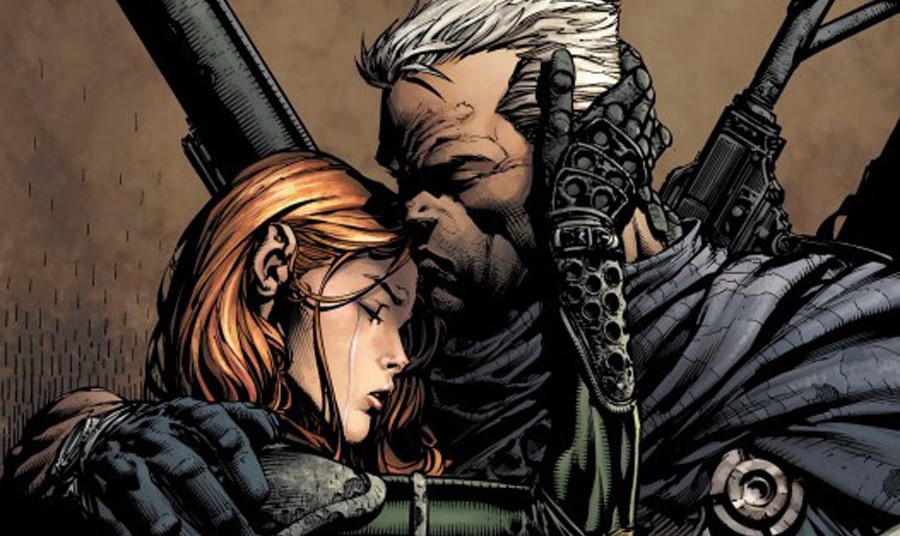 With Cable set to arrive in the Deadpool sequel, there are quite a few fans out there who can’t wait for the latest news about the time-traveling mutant. One of the most powerful of his species, Cable has been a fan-favorite since he first appeared in the X-Men: Animated Series. The son of Cyclops and a clone of Jean Grey, his story is connected to Apocalypse’s, the villain of this year's (rather disappointing) X-Men installment.

The crew of K&K Productions are also fans of Cable, among others. Their latest live action fan film features the time traveling mutant, as well as Hope Summers, Nightcrawler, Bishop, and the Purifiers (who appear in the Messiah Complex in the comics, featuring both Hope and Cable). 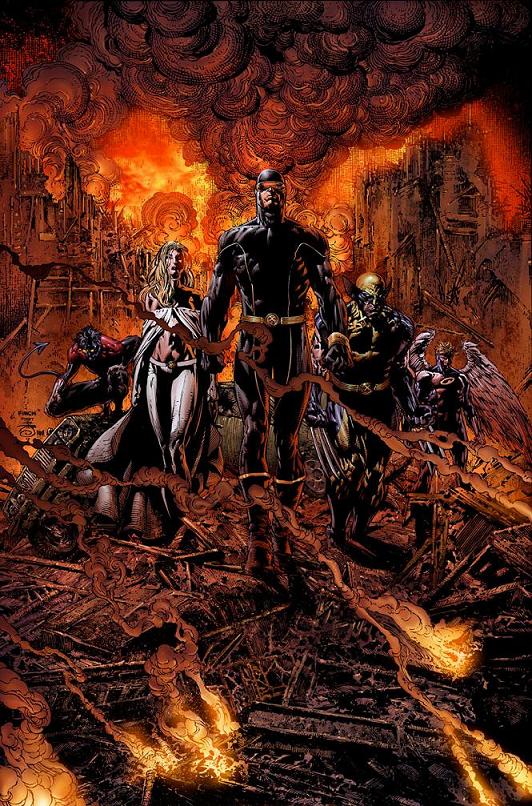 Check out Cable: Chronicles of Hope below - it won't be wasted time!

Of course, the acting isn't exactly at Academy Award level. However, the fan-film does have some memorable special effects, even from the beginning, when Cable and Hope arrive (the Nightcrawler effects are also awesome - just like in X2, we might say). The fight sequences are pretty neat as well, at times reminding us of the superb gun-play from John Wick (up close and personal).

If you ask us, it all ends too soon, just before the fight between Cable and Bishop - a fight that would clear up the mess and show us who Hope really is. Anyway, K&K Productions has also posted on YouTube a behind-the-scenes clip with the making of Cable: Chronicles of Hope (surprisingly, it is much longer than the actual fan film).

Given the ending and the title, one might expect a second part to be released. But until now, the guys at K&K Productions haven't announced anything. 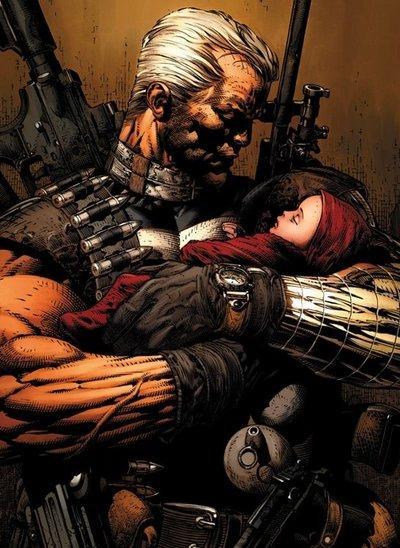 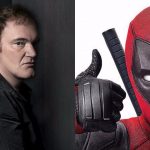 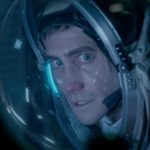