Bond 24: The Essentials Of The Upcoming Spinoff 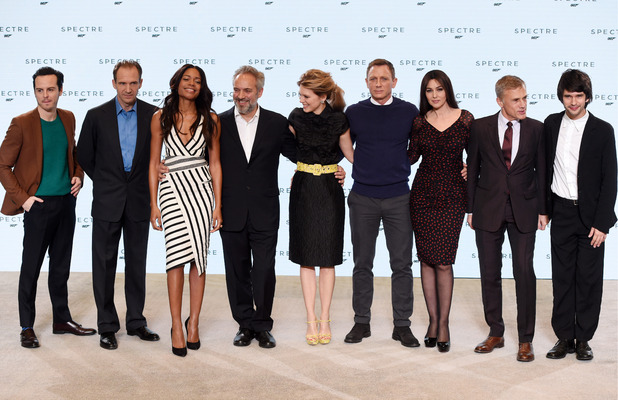 Bond 24 will see Daniel Craig impersonate James Bond for the fourth time in a row. The English actor will be joined by a number of his former colleagues. Rory Kinnear will be playing Tanner, Ben Whishaw is announced to replay Q, and Naomie Harris will return as Moneypenny. Last, and definitely not least, M is confirmed to be impersonated by brilliant Ralph Fiennes.

A plateful of celebs added to the crew

The lineup, proudly announced by the returning director, Sam Mendes, at the Pinewood Studios, also introduces new names to the crew. Glorious Monica Bellucci will be cast as Lucia Sciarra, whereas LÃ©a Seydoux will make a rad appearance as Madeleine Swann. Imposing Dave Bautista is confirmed as Mr. Hinx. Andrew Scott complements the Bond 24 team with his role as Denby.

Christoph Waltz will definitely grace the 24th film of the franchise. But little is precisely known about his role. Rumor has it he will play Blofeld, but this is yet to be discussed.

Title, poster, car, locations: all in place for Bond 24

The sequel is officially titled Spectre, suggesting a revival of the classic essentials of the franchise. Bond is sent in a mission to expose a baleful organization. The narrative centered on Bond's feats is enriched with M's own line of actions. M spares no efforts to help the secret service survive in an age dominated by political forces interested in shutting it down. This is the overall plot of Spectre.

Bond 24 will be shot in a number of locations, including London, Mexico City, Tangier and Erfoud. A much snowier set for 007 to showcase his abilities provided by locations like SÃ¶lden, Obertilliach and Lake Altaussee.

So, we have the sets, we have the plot, we can now ponder on the title. The poster even is quite the hit: a bullet hole haloed by fine grazes on the glass, as if to hint on the imminence of a disclosure, of a life changing discovery.

And, of course, the car: Aston Martin DB10, a new triumph of the British manufacturer. An arresting beauty especially designed for Bond 24 Spectre. 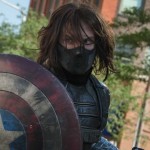 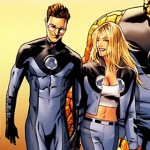 Fantastic Four Official Trailer: Are We There Yet?