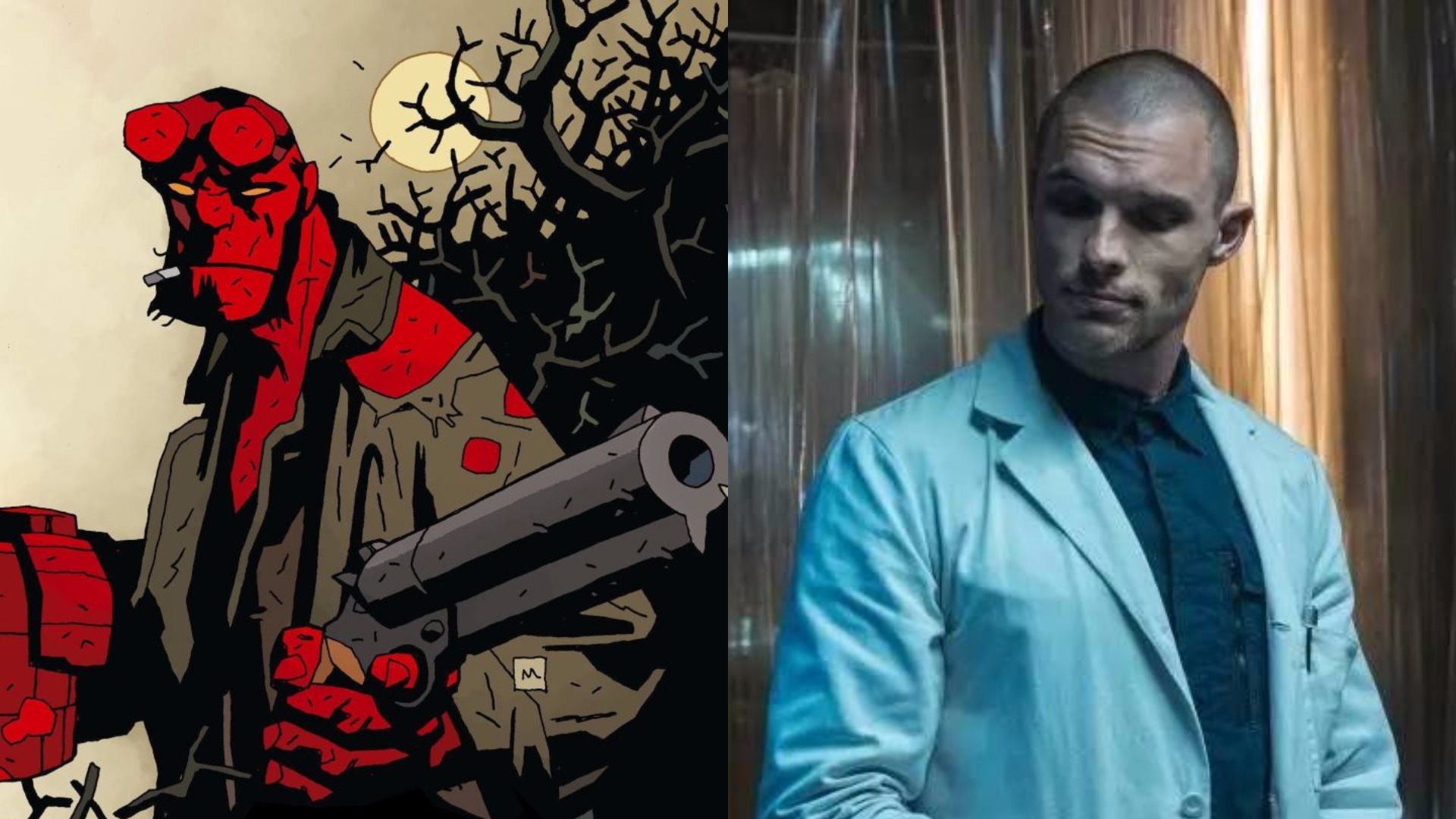 It was announced a couple of days ago that Ed Skrein (who portrayed Ajax, Deadpool’s main antagonist) had been cast as Major Ben Daimio in the upcoming Hellboy reboot. At first glance, this was excellent news. However, there was a problem. In the comics, Major Ben Daimio is of mixed Asian heritage. So, obviously, some fans weren’t pleased that the role went to Skrein.

It appeared that this was yet another case of whitewashing in Hollywood. And, as we’ve seen happen with recent blockbuster films, this sort of controversy greatly reduces the chances that the movie will be welcomed by either the critics or the larger audience. We already saw this happen in 2017 with Ghost in the Shell, which starred Scarlett Johansson. 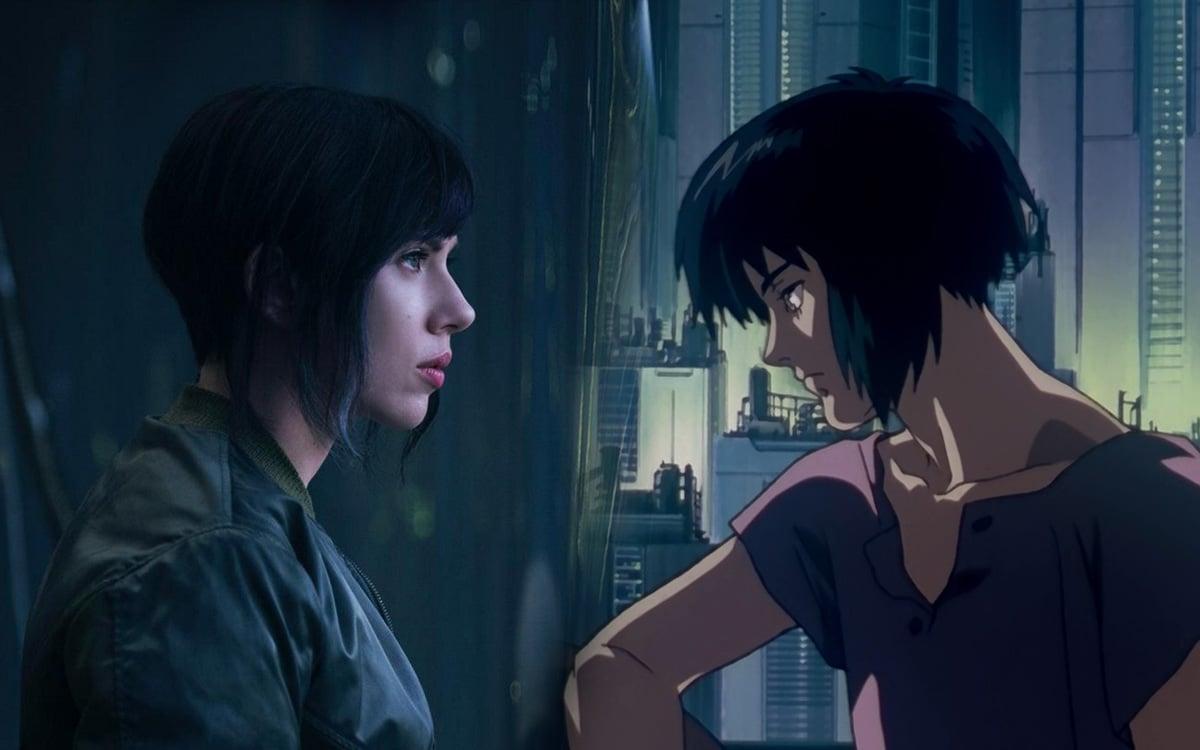 Scarlett Johansson as Major: The difference between the film and the source is obvious. (2p)

Skrein announced in a public statement on Twitter that he would drop out of the Hellboy project. He didn’t mention the effect of a whitewashing controversy on box office numbers, but he did cite the discrepancy between the comic book character’s ethnicity and his own as his reason for leaving.

Producers Larry Gordon and Lloyd Levin responded that they respected and supported the actor's decision, and added that they intended to find an actor who’s more suited to the role:

Ed came to us and felt very strongly about this. We fully support his unselfish decision. It was not our intent to be insensitive to issues of authenticity and ethnicity, and we will look to recast the part with an actor more consistent with the character in the source material (Deadline). 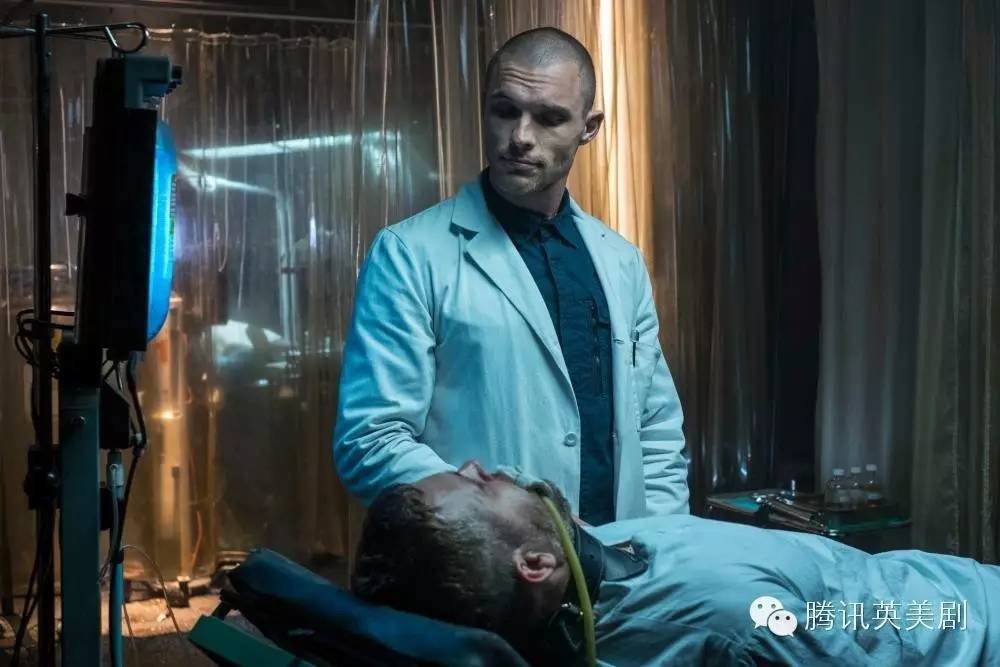 For the moment, the Hellboy reboot is scheduled for a 2018 release.