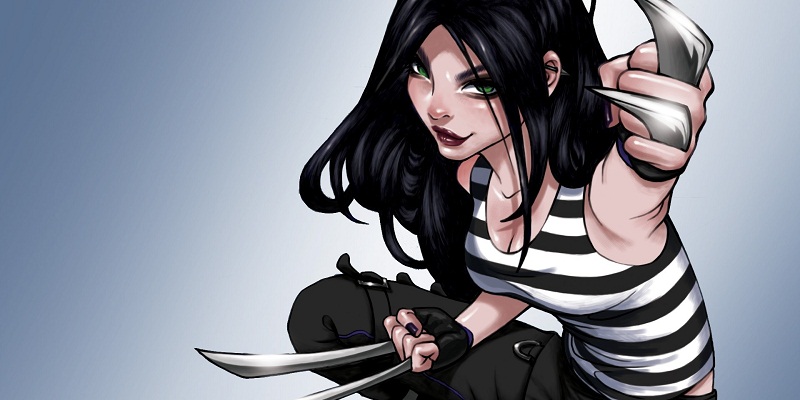 Since Hugh Jackman announced that Wolverine 3 will be his last time donning the claws, we've been speculating on the character's future in 20th Century Fox's X-Men Universe. Many lists have surfaced on web proposing actors who could play a younger Logan. But what if Hugh Jackman's character does get a successor, but one who's not  male!

That seems quite possible, as the latest rumor suggests the appearance of a female mutant with claws in Wolverine 3! According to the rumor dropped by SuperHeroHype, Laura Kinney, aka X-23, will join Hugh Jackman's Logan and Patrick Stewart's Charles Xavier in the upcoming March 3, 2017 release.

X-23 is a mutant with regenerative healing ability, superhuman strength and reflexes, and almost every ability possessed by Wolverine. The major difference between the two characters, apart from their gender, is that X-23 has two claws on each hand, and one on each foot, as opposed to Wolverine’s three.

X-23 first appeared in the third season of X-Men: Evolution animated series back in the early 2000s. She made her comic book debut in February, 2004, in the NYX #3 issue.

Last year in the comics, X-23 took on the Wolverine mantle following the events of Secret Wars. The X-Men film franchise is currently planning to introduce new characters (they are working on X-Force and New Mutants). So, the notion of bringing X-23 into Wolverine 3 as Logan’s successor doesn't sound that peculiar. Plus, the character has also been a member of X-Force in the comics. 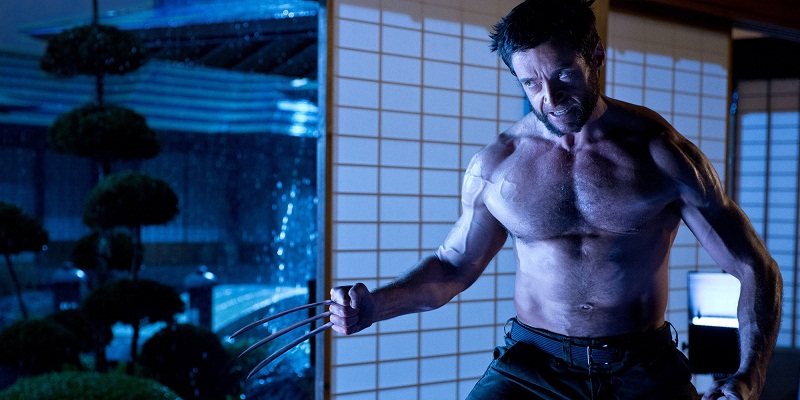 ComicBook recently reported a casting call from Central Casting for Juarez, which is the working title of Wolverine 3. They’re looking for "Caucasian, Hispanic, and Asian-looking females" with "dark brown hair" to serve as stand-ins and photo doubles. While the stand-ins need to be over age 21 and four feet to four feet, eleven inches tall, the photo doubles need to be six to 13-year-old children from four feet, two inches to four feet, five inches tall. These specifications seem to match the description of X-23 from the comic books.

However, since this is nothing more than rumor and speculation, we need to take it with a grain of salt for now. 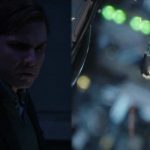 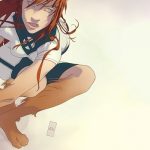