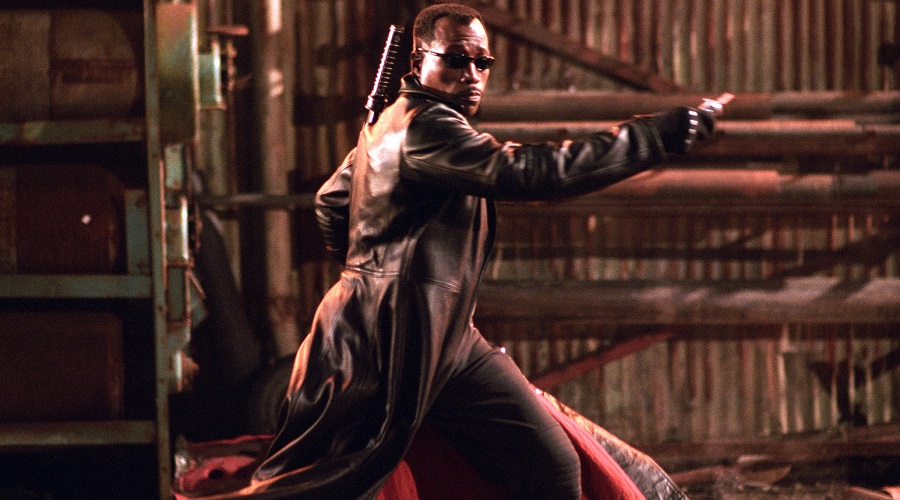 More than 13 years may have since we last saw Wesley Snipes as Blade on big-screen, but it seems like there's still a good chance of him returning as the fan-favorite vampire hunter.

Speaking to Vice, Snipes confirms that he has been working with Marvel Studios for the past couple of years to bring Blade back on screen. He reveals that they have been developing not just one, but two separate projects. And he thinks that the studio is going to have picking the better alternative. According to the 56-year-old actor:

There are a lot of conversations going around right now and we're very blessed to have the enthusiasm and interest in something coming from that world again. We've created two projects that fit perfectly into this world and, when people see them, I think they're only going to have a problem with deciding which one they love the most.

All the main execs [at Marvel] and my team, we've been discussing for the past two years. Everyone's enthusiastic about it, everybody gets it. But they got a business to run and they gotta square the things that they gotta figure out before they can get to it, I guess. In the meantime, we got a business to run and our own slate of things to do so"¦ 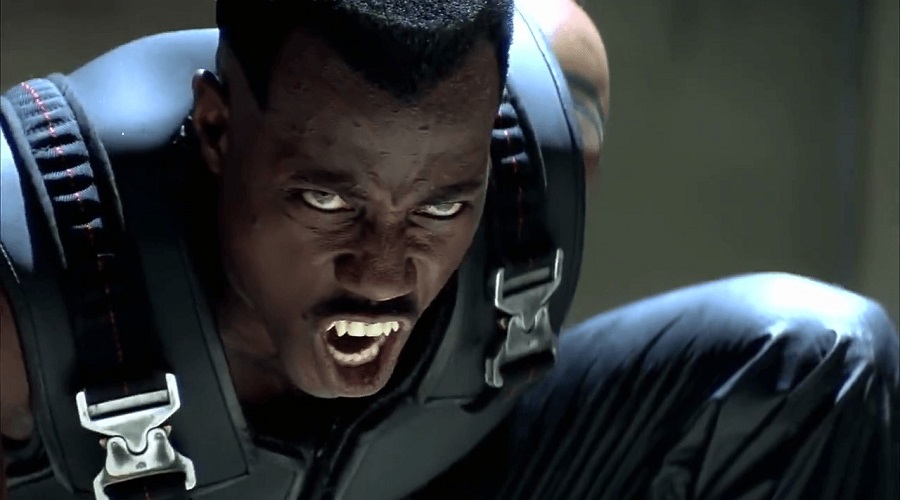 Judging by what Wesley Snipes says, it seems like it may take a while before we come across an announcement about Blade. However, he further promises that the return of Eric Brooks will exceed all expectations. Here's what he says:

But the next time you see something in [the Blade universe], mark my words: what we did before is child's play compared to what we can do now.

Share your thoughts on these Blade tidbits offered by Wesley Snipes and stay tuned for the latest updates! 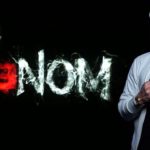