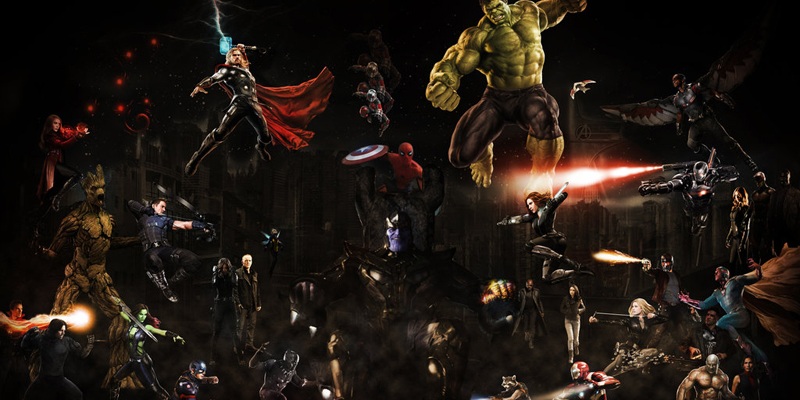 Unlike the first two phases, the Marvel Cinematic Universe Phase Three will consist of more than a dozen movies. Phase One and Phase Two featured six movies each - five standalone movies and one Avengers movie. In Phase Three, there will be two Avengers movies which were announced to be titled Avengers: Infinity War – Part 1 and Part 2.

The twenty-second one will no longer be called Avengers: Infinity War - Part 2. They have yet to confirm a title for the movie but for the time being, it will be referred to as an untitled Avengers movie.

The release dates of both movies remain intact – Avengers: Infinity War will hit the theaters on May 4, 2018 while the untitled Avengers sequel will release on May 3, 2019. 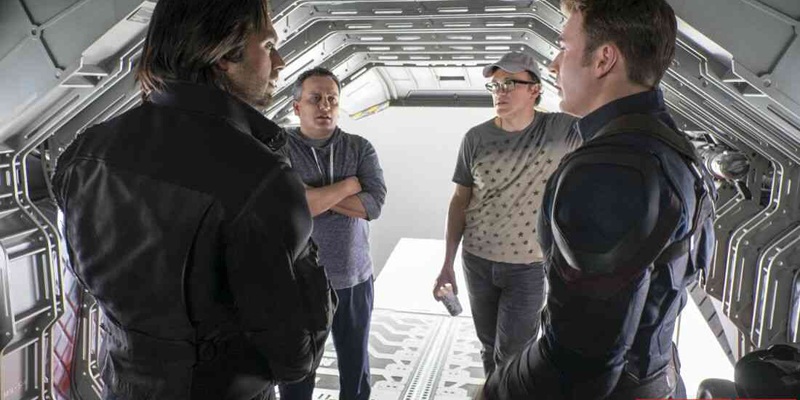 The Russo Brothers confirmed that the Avengers: Infinity War – Part 1 and Part 2 would be retitled! (Photo Credit – Marvel)

The title changes for the upcoming Avengers movies don't come as a surprise, considering the fact that the Russo Brothers had confirmed that they would change the titles a few months ago.

According to the directors, despite being filmed simultaneously, these are "two very different movies". They claimed that labeling the movies as Avengers: Infinity War – Part 1 and Part 2 is "misleading".

In recent years, studios have come to realize that splitting a movie into two parts doesn't please the audience at all. Hunger Games: Mockingjay - Part 1 and Part 2 are the best examples. Part 2 was the lowest-grossing installment in the franchise.

What do you think the new title of the movie which was until today known as Avengers: Infinity War - Part 2 should be? Share via comments! 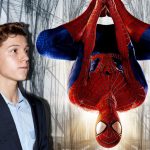 Spider-Man: Homecoming the first to launch a Harry Potter-like series
Next Post 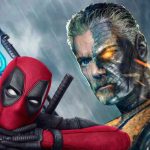