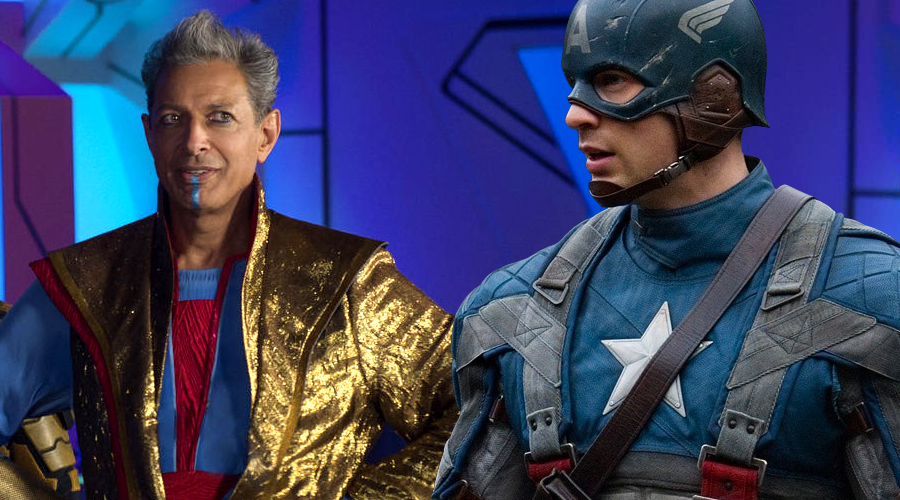 We’ll have to wait three more weeks to see Thor: Ragnarok in theaters, but based on what the critics are saying, it looks as though it’s going to rank among the Marvel Cinematic Universe’s most fun movies. Some critics pointed to Jeff Goldblum's performance as Grandmaster as a major highlight, but if Marvel Studios had gotten its wish a few years ago, we’d be seeing a different actor in the role.

Studio president Kevin Feige recently sat down with Uproxx to promote Thor: Ragnarok. The interviewer asked whether they had ever desperately wanted an actor to appear in an MCU movie, but just couldn’t seal a deal. Feige’s response:

Well, if you'd asked me that a year ago, I would have had a very specific answer. And now it happened, and he's in this movie. And it's Jeff Goldblum. 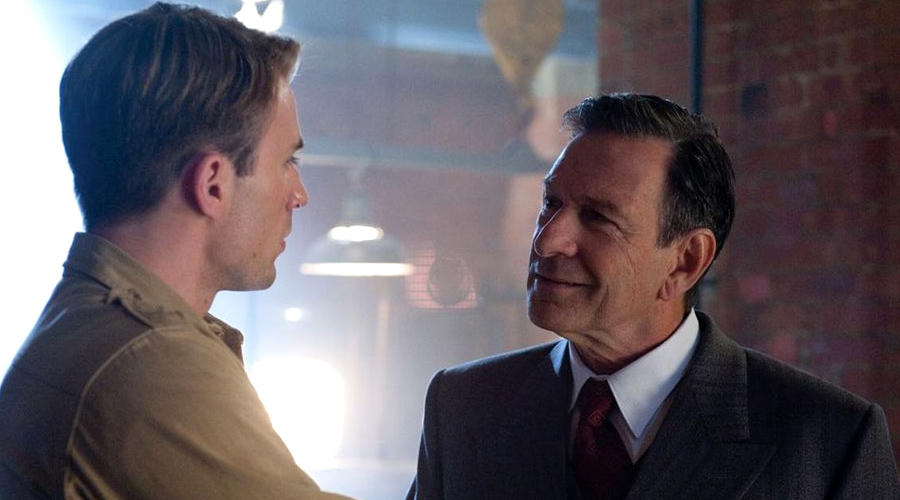 Feige added that they wanted to sign Goldblum as Senator Brandt in Captain America: The First Avenger. In the end, the role went to Michael Brandon.

And we had come close. I mean, I'll tell you, I think we spoke to him or offered him a role in Captain America: The First Avenger. I think it was the role of the senator who was part of that USO tour in the first Captain America film. And he either wasn't available, or wasn't interested, or whatever. And thank goodness, because that would have just been a small thing. And instead, we got to wait for the Grandmaster, which is about as amazing as a Jeff Goldblum “Goldblum-iness” could be.

Of course, we haven't seen Thor: Ragnarok yet, but it’s obvious that Grandmaster is a much meatier role than Brandt was. And we agree with Feige that it’s a good thing that things didn't turn as Marvel originally wanted them to. Otherwise, we might have been forced to add another name to add to the list of actors – such as Idris Elba, Kate Mara, and Richard Armitage - who’ve been wasted in MCU movies.

Share your thoughts about this interesting tidbit about Jeff Goldblum, and stay tuned for the latest updates! 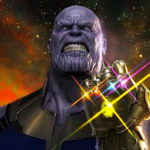 Feige: Why Title of Avengers 4 is Still a Secret
Next Post 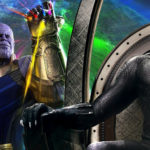