Thor: Ragnarok - Its Importance in the MCU 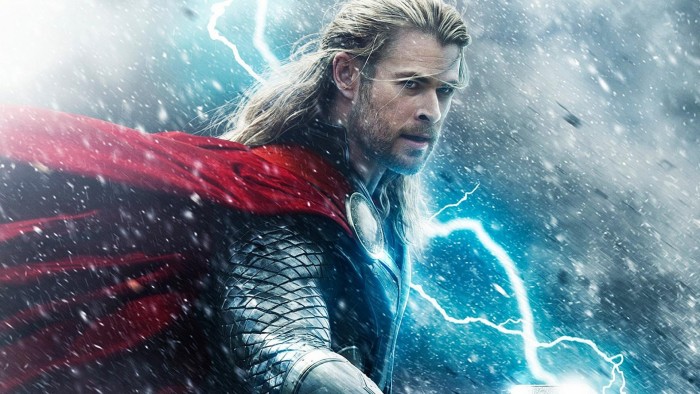 Thor: Ragnarok doesn't arrive until November 2017 - so there is still plenty of time until then. As a matter of fact, Kevin Feige and all the powers that be haven't even decided on a writer or a director for the project.

However, he did say that Thor: Ragnarok will be one of the most important events of Phase III. And how couldn't it be? Ragnarok is, after all, the end of days - the war that will see the death of all the Asgardians (or somewhere along these lines, in any way). 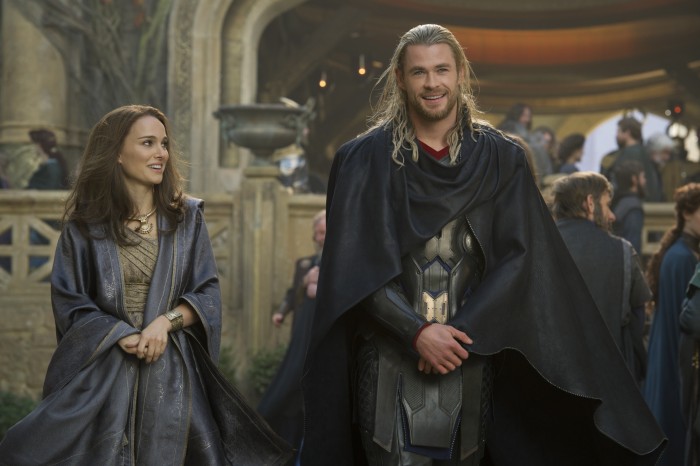 A weekend with Natalie Portman will hook you, man or god…

In Age of Ultron, Thor's vision (which was the most awesome, in our opinion, second only to the one of Hulk) saw Heimdall and other Asgardians in Hel, blaming the God of Thunder for their fate. And it can be said so, because he did leave Asgard in favor of Midgard, thus leaving his people in the hands of fate (or Loki, about whom he didn't know he killed Odin).

And there is also one more scene from the trailers which hinted at Thor: Ragnarok and didn't make it into the actual film - that mysterious woman in the pond where Thor catches a glimpse of the Infinity Stones! Come on, do you really believe that it was a scene of no importance? If it was so, then they wouldn't have shown it.

Presenting such a character in a setting so strange surely had to make some sense. And, as said in here, that woman might just be Death or even Hella.

Pretty sad to see all this CGI in ruins after Thor: Ragnarok

These being said and keeping in mind that Loki is now on the throne, what else could be said about Thor Ragnarok?

Asgard is basically the protector of Earth, and not just because of Thor's love for Jane Foster. As seen in the first Thor film, a giant battle was thought to prevent the descent of Earth into a new ice age of sorts.

So for Thanos to actually threaten Earth, he must first defeat Asgard. And having Loki on the throne makes sense in an absolute way. After all, Loki was brought back to life (or whatever) because of Thanos. His army from the first Avengers film was also provided by Thanos. So the Mad Titan still manipulating Loki isn't such an out there idea.

So Asgard must fall before it's Midgard's turn. We do believe that this is the importance about which Kevin Feige talked about. This is the cosmic event that will trigger the Infinity War 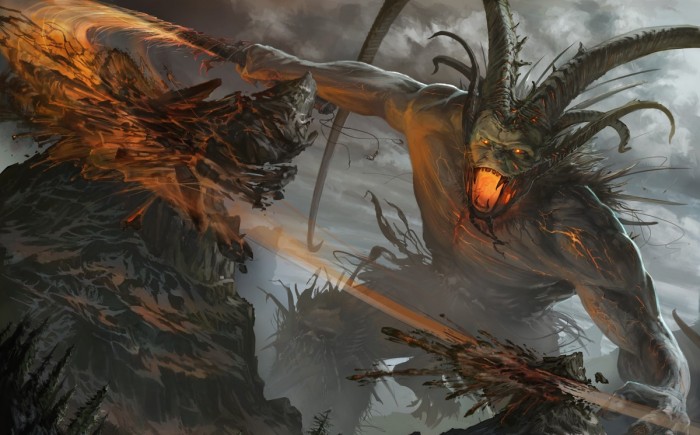 One way of seeing Surtur

Of course, we're not expecting for Thanos to actually battle the Asgardian gods. Instead, he will most likely use a pawn, much like the ones he used until now (but then again, since he was revealed to get his hands dirty in the mid-credits scene from Age of Ultron"¦). We're just going to throw this out there: Surtur.

Also, since this will be a cosmic event, the action from Thor: Ragnarok will most likely take place exclusively out of Midgard. We also expect that there will be a lot of death involved - since, well, this is Thor: Ragnarok, which basically means the almost complete destruction of the Norse Pantheon.

In any way, Thor: Ragnarok will be released on the 3rd of November 2017 and it will be the last Marvel solo film before Avengers: Infinity War - Part 1. So yes - this last final installment in the Thor franchise might just be the one to trigger the final act in the Mad Titan's plans. 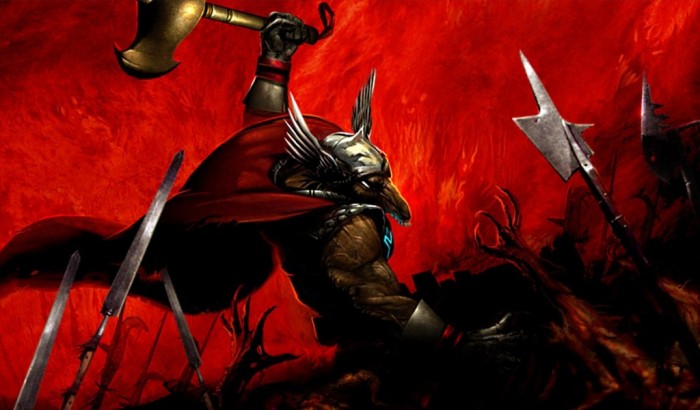 How about Beta Ray Bill taking the place of Thor as a heavy hitter in the MCU? Sounds cool, right? 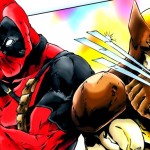 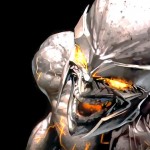