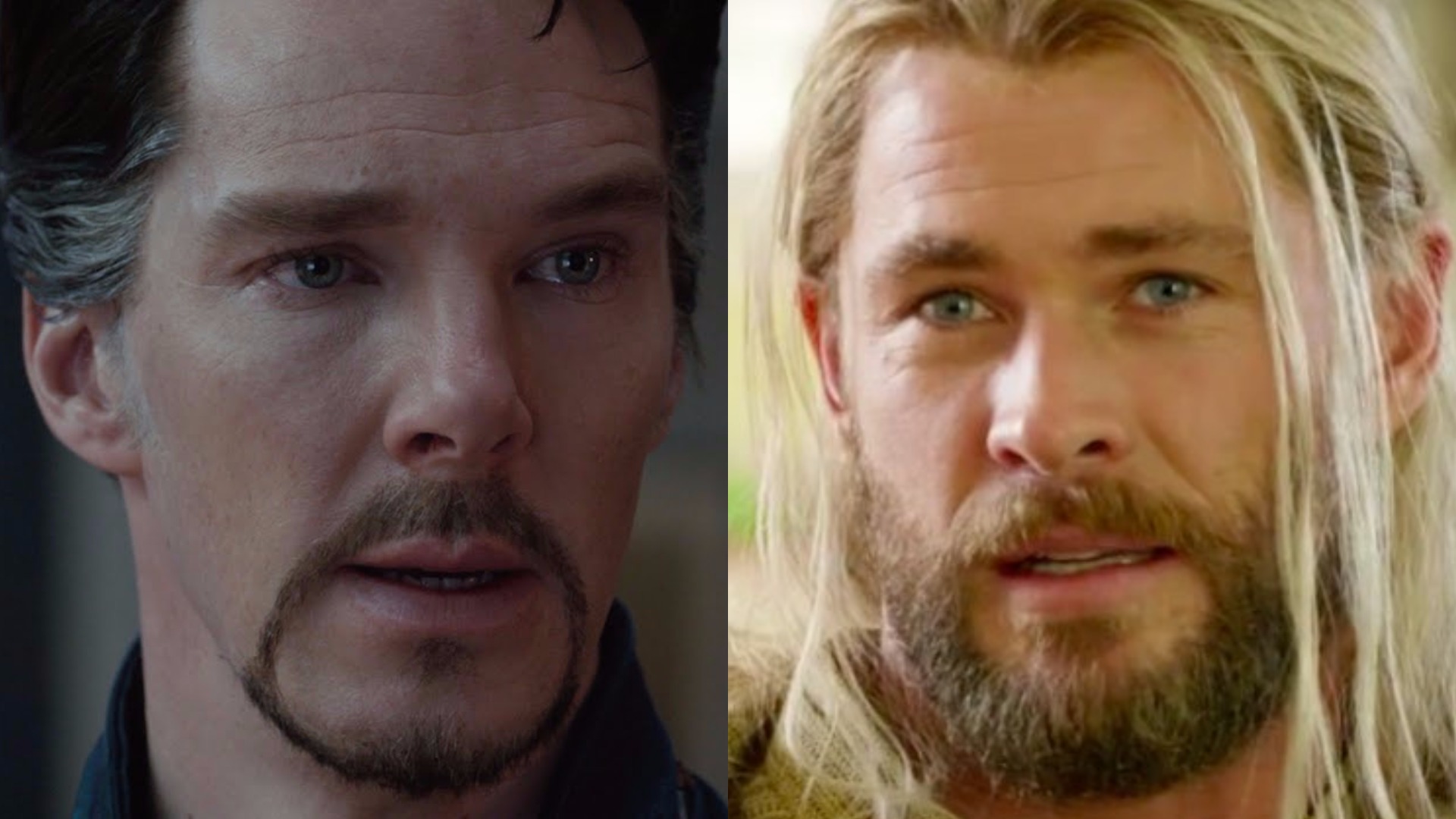 Thor: Ragnarok, directed by Taika Waititi, is shaping up to be one of 2017’s most fun and action-filled superhero flicks. It couldn't be any other way, given the director involved, as well as the characters he'll bring together on the big screen: Thor and Hulk are, after all, the most powerful superheroes of the MCU.

But will they have to face the threat of Hela and who knows what other villains on their own? Apparently, they won't. According to a Disney newsletter, the duo will be joined by none other than Doctor Strange - but, of course, we already suspected that the Sorcerer Supreme would cameo in Thor: Ragnarok. 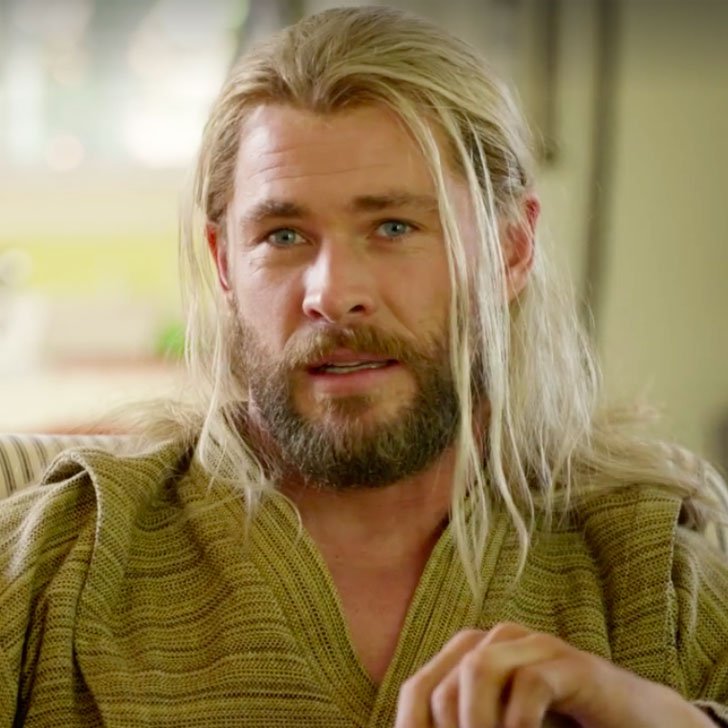 According to the newsletter, the role will be much more consistent:

We've all been obsessed with Baby Groot since he danced his way into our hearts in 2014, and now we can finally watch our favorite tiny, talking plant save the galaxy with his gang of unlikely heroes when Guardians of the Galaxy Vol. 2 zooms into theaters in May. If you need even more intergalactic, world-saving action, Thor: Ragnarok in November brings together Thor, the Hulk, and Doctor Strange to face off against intergalactic baddies both familiar and new. Of course, we can't talk about fighting off bad guys in space without mentioning a certain movie about the war in the stars"¦We may have wait until December, but Star Wars: Episode VIII will finally reveal what happens next to our favorite characters from The Force Awakens.

And this is very exciting, since it will give us an idea of how powerful Doctor Strange is compared to the other MCU superheroes and, we suspect, without using the Eye of Agamotto.

Thor: Ragnarok will be released on the 3rd of November this year. 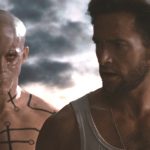 Logan Cameo Debunked, but Wolverine and Deadpool Project Possibly in the Works
Next Post 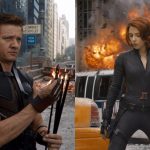