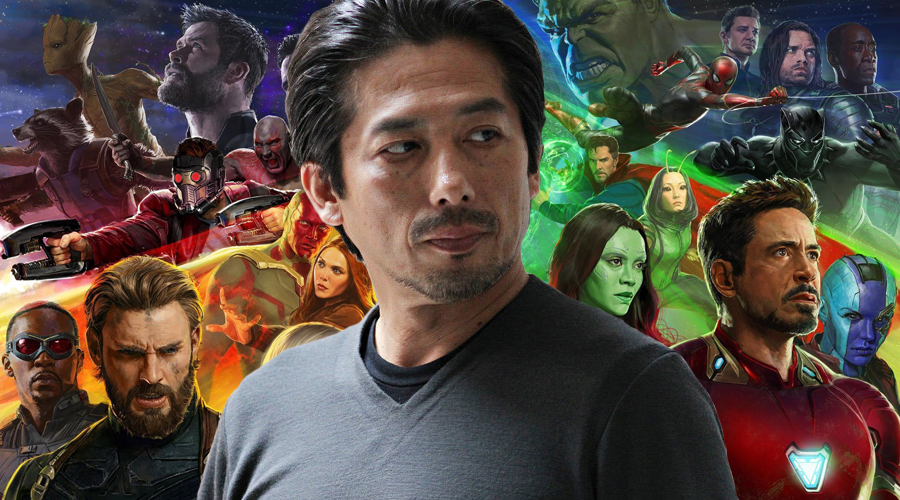 Apparently, Hiroyuki Sanada (Shingen Yashida in The Wolverine), has landed a part in a second Marvel movie. This time, he’ll take on a supporting role in the Russo Brothers' as yet untitled Avengers 4.

Deadline recently reported that Sanada had landed a major recurring role in the sophomore season of the critically acclaimed HBO series Westworld. In that report, the outlet claimed that he would “next shoot a supporting role in the upcoming Marvel film Avengers: Infinity, directed by Anthony and Joe Russo.”

Now, there's no Marvel movie titled Avengers: Infinity, and Avengers: Infinity War wrapped up production a couple of months ago. Considering that Anthony and Joe Russo will direct the third and fourth Earth's Mightiest Heroes installments, which will be filmed back to back, it appears that the outlet made an honest mistake by confusing the fourth Avengers movie with the third film’s title.

In July, we came across a casting call (via Omega Underground) indicating that the Yakuza would appear in Avengers 4. After that, some set photos surfaced online of the movie's Atlanta set, which looked like a colorful outdoor location in Japan. Check out one of the images below (via MCU News and Tweets). 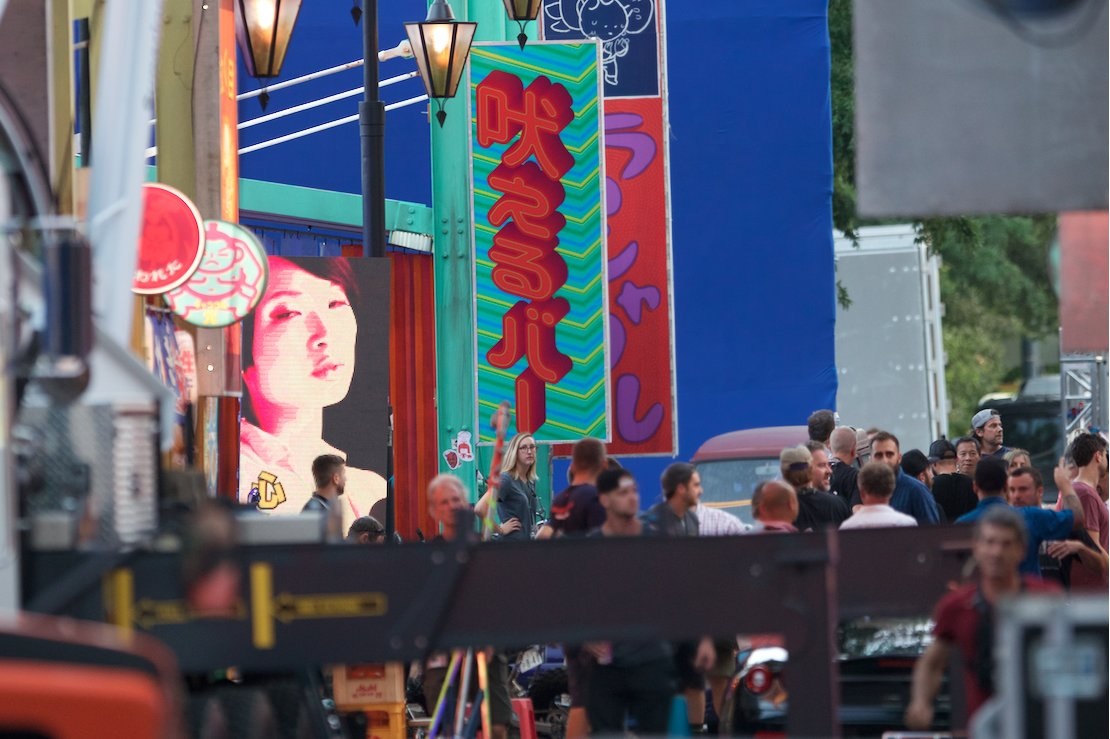 The photos seem to reinforce the likelihood that Sanada will join the cast of the fourth Avengers movie, which is set for release on May 3, 2019. He played a Yakuza boss in the X-Men Universe, so it’s not too much of a stretch to assume he’ll do so in the Marvel Cinematic Universe, as well.

Share your thoughts on this Avengers 4 casting update, and stay tuned for the latest tidbits! 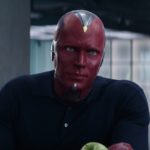 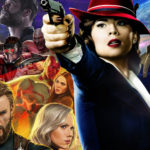