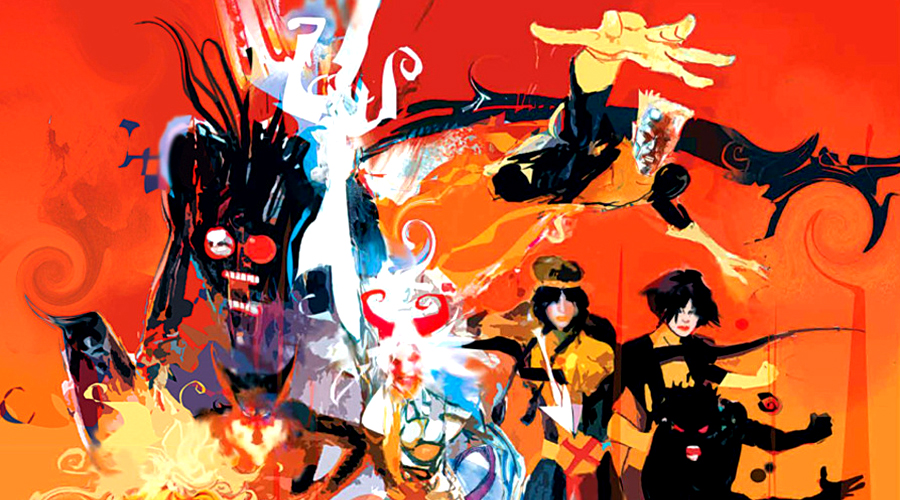 Get ready, New Mutants fans! The first teaser trailer for the Marvel Comics superhero team's live-action movie is due tomorrow!

Director Josh Boone took to Instagram to announce that the teaser will launch on Friday, October 13 at 12:01 am PST/3:01 am EST/7:01 am UTC. Taking a unique approach, Boone posted an image with the text 12:01 am PST. The caption: 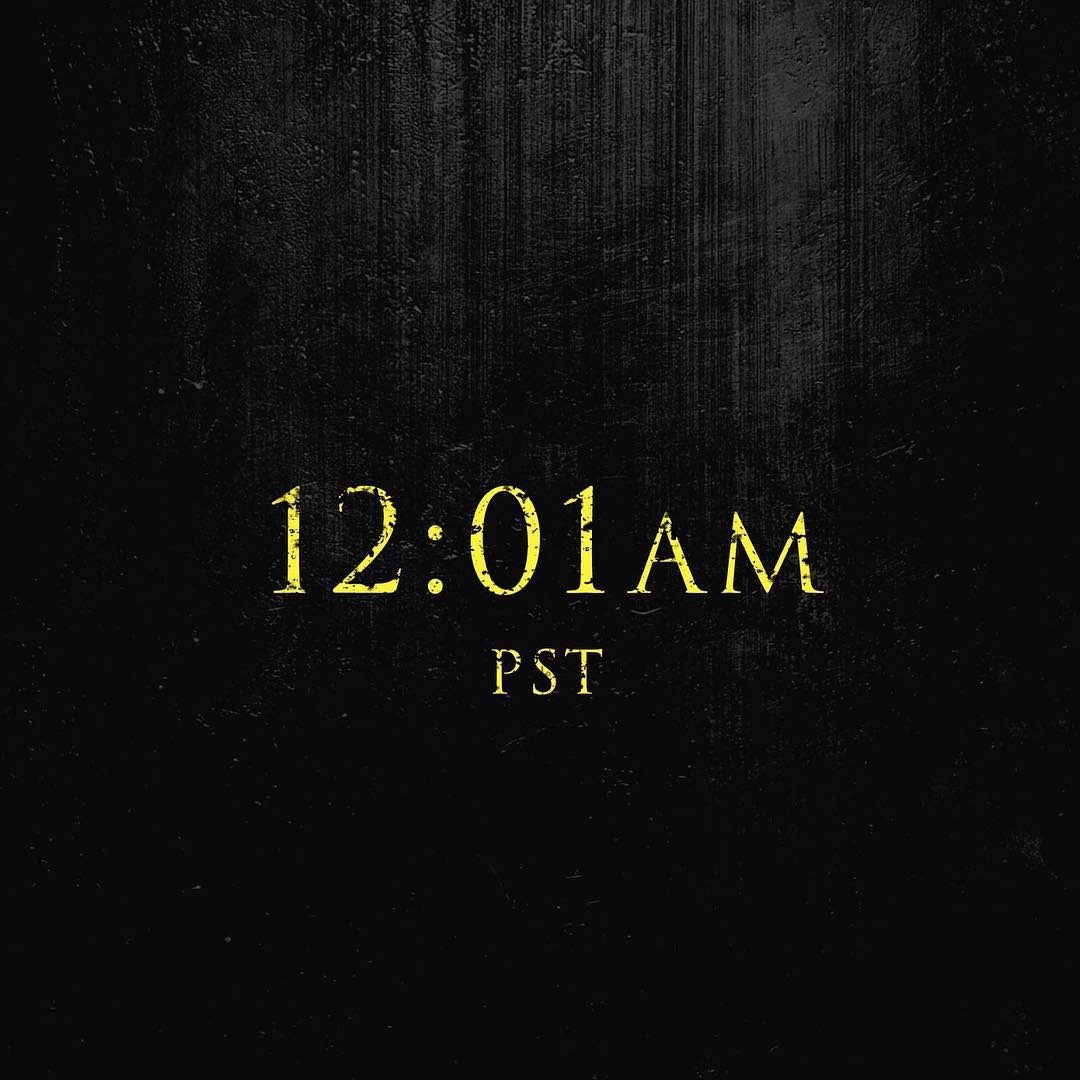 We should note that Boone referred to the clip as a teaser, rather than as a trailer. So maybe it’s unwise to expect a full-length trailer. The movie will roll into theaters in about six months, so maybe 20th Century Fox isn’t ready to give away much about the movie.

I think the nicest thing about it is that Josh Boone, our director, is just such a fan of the comics, and he loves them so much that he's really interested in making sure that we do the comics justice for the people who love the characters. You know, we all feel so lucky to be such incredibly loved characters. So, while it's definitely a departure from the X-Men movies, the fans won't be disappointed. We definitely kept all the important bits in there.

Are you excited about the New Mutants teaser trailer? Share via comments, and stay tuned for the latest updates! 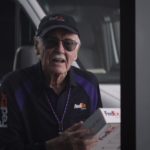