The Fates of Jane, Sif, and Warriors Three Revealed in Thor: Ragnarok 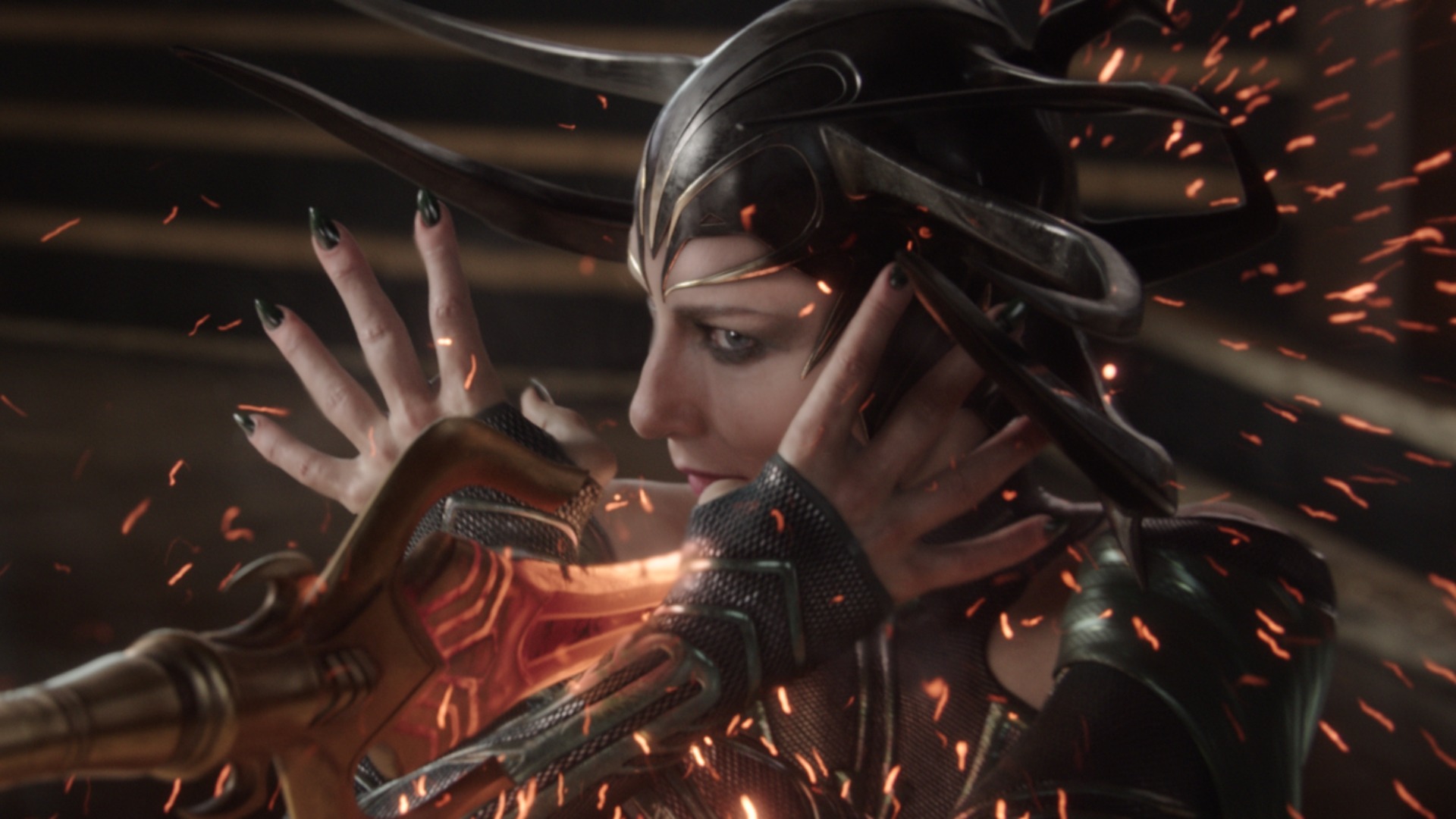 The last time we saw Thor on the big screen, he was heading into outer space to solve the mystery of the Infinity Stones. According to executive producer Brad Winderbaum, Thor: Ragnarok will take place a couple of years after the events of Avengers: Age of Ultron. As far as we knew at that time, Thor was still romantically involved with Jane (Natalie Portman). So where did his absence leave the couple?

Since Thor went into space for a couple of years, the relationship went nowhere. Valkyrie’s appearance complicated things even further. Here’s what Chris Hemsworth had to say about it: 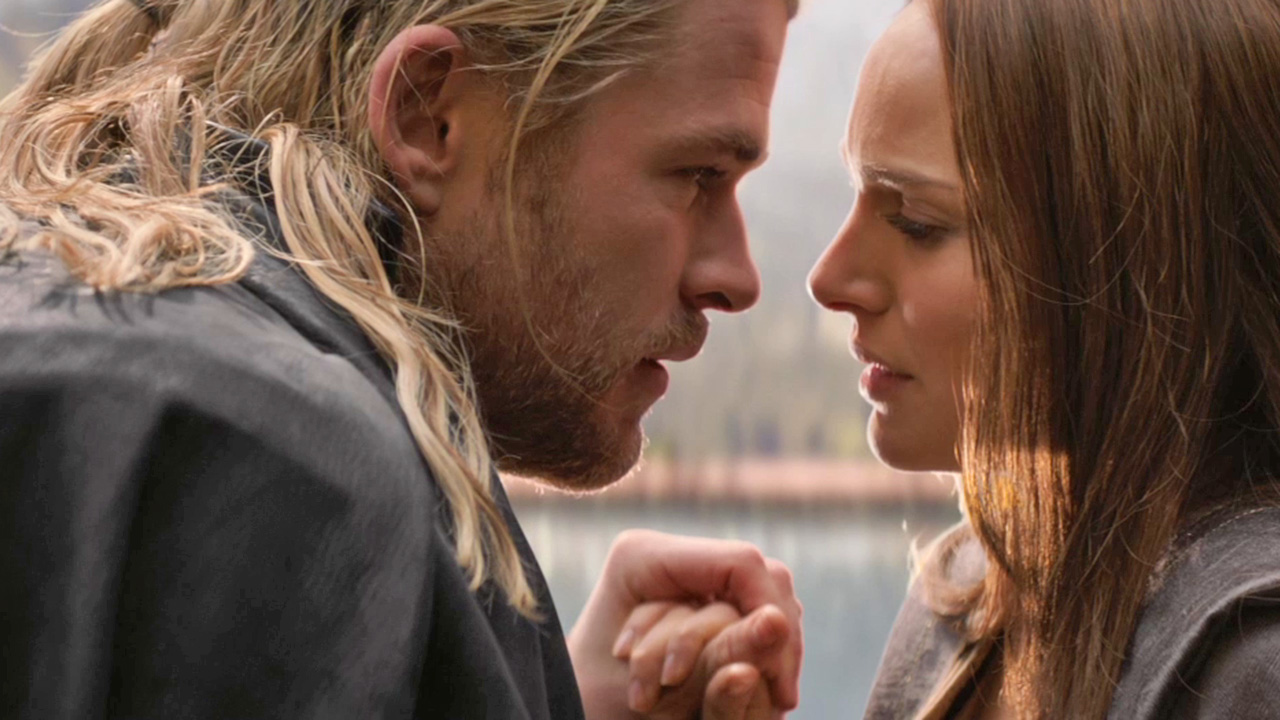 It's like Thor's meeting his hero! And he's absolutely smitten by her, and because of her history, and being a Valkyrie and all of that. But she's also this beautiful woman, so he's kind of caught off guard. And she can, you know, she could beat the s*** out of him if she wanted. So I think he hasn't come up against that very often. It certainly wasn't the case with Jane. There was a whole different affection and love there. So that was another, you know, “How can we make that different from the previous one (Screen Rant)?”

So how does Thor: Ragnarok solve the problem? Well, the actor didn't say, but that doesn't mean that we’ll never have the answer:

Umm, no. We have this, we have some"¦some very respectable fun with how that relationship may have come to an end [laughs].

Valkyrie may be his type, but didn't he already have a relationship? Of course, we’re talking about Sif, who many fans have said was captured in a Friend Zone. And we should also talk about the Warriors Three. What happens with them? After all, these friends could also travel with Thor to learn more about the Infinity Stones.

We don’t have any answers yet. But Winderbaum did say that we’ll learn the fate of both Sif and Warriors Three in Thor: Ragnarok. He also implied that their relationship with Thor is different from Jane’s in the sense that they can't be written off off-screen: 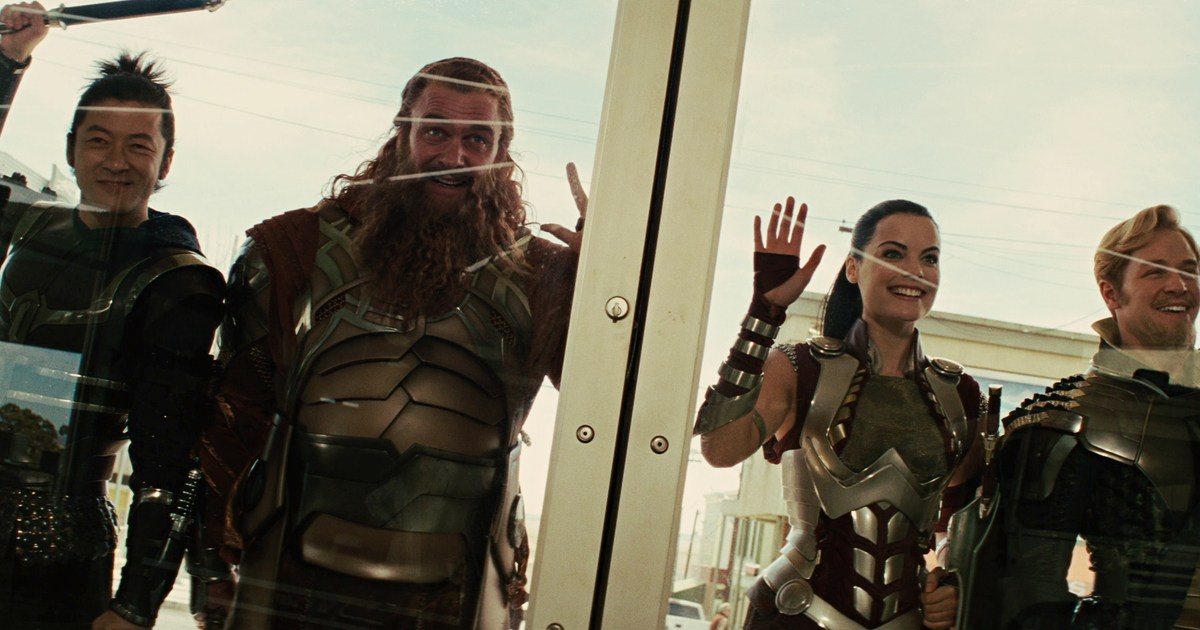 It sounds like we're not seeing Sif and the Warriors Three, but do we learn what happened to them?

Um"¦That's not necessarily the case. And yes  (Screen Rant).

Did Loki banish them to hide his treachery? Will they be the first to see Hela coming? It remains to be seen. 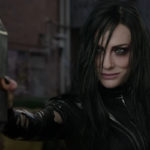 How Did Thor End Up on Sakaar? Here’s the Spoilery Answer!
Next Post 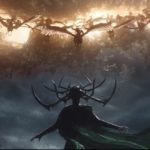