The Black Widow Refuses To Pick Up Mjolnir. Why? 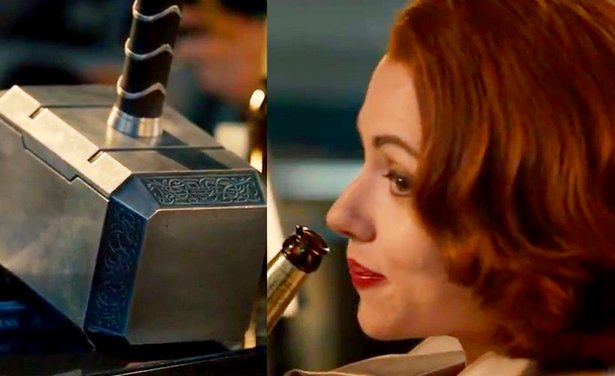 The Black Widow kicking romance up a notch with the Hulk in Age of Ultron is not something I expected. In fact, I listed their incipient tÃªte-Ã -tÃªte as one of the most shocking moments of the sequel.

But there's more to the Black Widow than meets the eye. Becoming the duty Hulk whisperer of the team is just one - ginormous, for that matter - ability to complement her set of skills.

Now, remember the party scene in which the members of the team try to pick up Thor's hammer? Yeah, Natasha Romanoff refuses to take up the challenge.

Do you wonder why? I do! And here's my theory! Also, check out the scene!

The Black Widow is worthy: something to be yet revealed

When invited by Banner to lift the hammer, she says "that's not a question I need answered". Why? Is she convinced she's not worthy?

Is she convinced that if her fellow Avengers didn't manage to lift Mojolnir she won't be able either? Could that be the reason why she doesn't pick up the gauntlet? Maybe she already knows she can?

Joss Whedon is known for his geeky Easter Eggs. And I am convinced this is something like an Easter Egg that could set a most stellar story in any of the upcoming Marvel flicks.

Keep in mind the Black Widow is one of the characters who, in the comics lore, wields Mjolnir. In What If: Age of Ultron #3 issued in 2014, she does exactly that.

The short synopsis offered by Marvel here reads like this:

"In a world without Thor, the Norse end times of Ragnarok takes the lives of every super-powered being, leaving only the unpowered heroes of the Marvel Universe behind! "¢ Assembled under the leadership of Nick Fury, these powerless Defenders are all that remains to defend the planet from the Midgard Serpent!".

And, as pointed out by Joss Whedon in reference to Bruce Banner and Natasha Romanoff, "they're really the two who cannot refer to themselves as heroes, even if they are. Neither of them has powers ["¦] When the Hulk shows up, Bruce is gone. Natasha is extraordinarily well-trained, but she doesn't actually have superpowers. They're ordinary Joes in a way".

So, clearly, the Black Widow is one of "the unpowered". What she does eventually is that she saves the day by lifting Thor's hammer and proving she's worthy.

Well, in the comics. Will we get to see that on the big screen?

If so, in what movie? 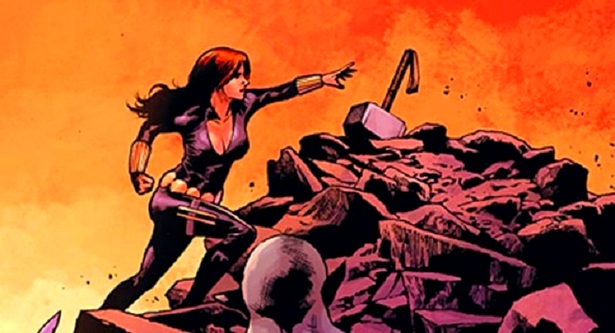 The Black Widow is worthy

That is a development that makes my head explode! I would definitely want to see that on screen! But I don't think it will happen too soon. Not in Captain America: Civil War in any case.

Thor would have to be in great distress - if not even dead, as the comic book presents. And the only upcoming flicks that will likely develop such as situation are Thor: Ragnarok (2017) and the Infinity Wars (2018 and 2019).

Sure the Black Widow is confirmed for neither of them, but I guess only time can tell if they envision such a turn of events.

Lastly, should we rule out the rumored Black Widow standalone movie? If this solo is to happen, introducing an ability like that - revealing that Natasha Romanoff can wield Mjolnir - will definitely increase the standing of this established Marvel character.

What do you think, guys? Does my theory fly? If yes, what movie do you believe will reveal this exceptional skill of the Black Widow? Have your say below and stay tuned! We'll bring you the hottest scoop on all things Marvel! 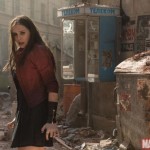 Twins of Age of Ultron Concept Art
Next Post 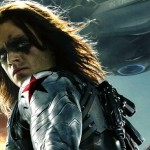