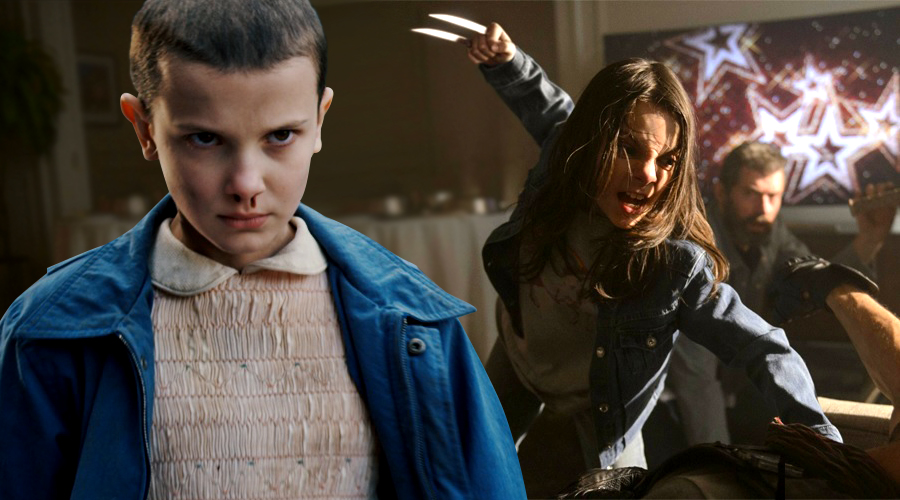 Hugh Jackman ended his 17-year run as Wolverine on a high note in James Mangold's hit Logan. While the Aussie actor's performance was universally praised, many feel that Dafne Keen stole the show as Laura, aka X-23, and many are rooting for a spin-off movie centering on her character.

However, many of us weren’t aware that Keen faced some serious competition before she landed the role of X-23, including Millie Bobby Brown, who played Eleven in the Netflix series Stranger Things.

The 13-year-old British actress recently sat down with Evan Rachel Wood (Dolores Abernathy in HBO’s Westworld) at Variety's Actors on Actors and told her about her best audition moment:

The best audition for me was Wolverine. I went for Logan and I went for the little girl. I watched it - she was incredible. But, you know, it meant so much to me"¦I was like, “It's going to be amazing, I'm going to really prepare.” I sat in my room reading the lines. Honestly, for me, I felt so…I felt like an actor in the audition room, hitting Hugh Jackman, and James Mangold sitting right in front of me.

Twentieth Century Fox released Dafne Keen's audition tape earlier this month. Now that we know that Millie Bobby Brown tested for X-23, we hope to see her tape online, too.

There are some striking resemblances between Logan's X-23 and Stranger Things' Eleven. Both are young girls forced to deal with powers that make them living weapons in the eyes of criminal organizations. And they both really love to shoplift!

Would you have preferred to see Millie Bobby Brown as X-23 in Logan? Share via comments, and stay tuned for the latest updates! 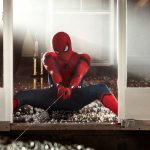 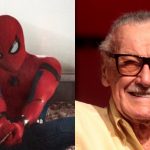