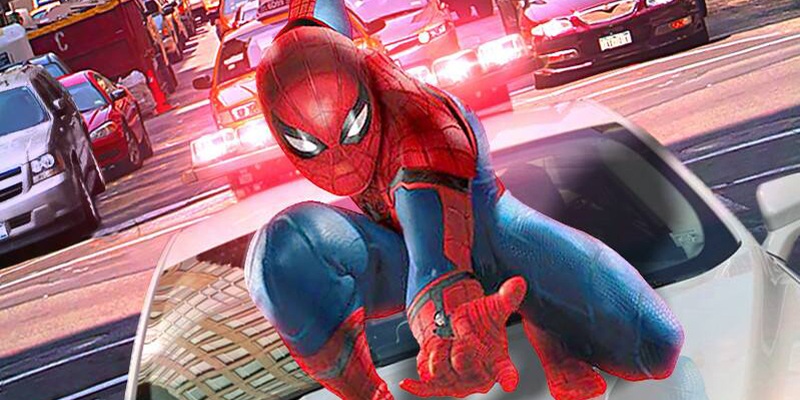 With filming expected to kick off later this month, Spider-Man: Homecoming has been signing actors for various roles for the last few weeks. The movie's cast roster already features a dozen names, and one thing it doesn't lack is diversity.

They have a white actor (Tom Holland) as the titular superhero, a black actress (Zendaya) as his love-interest, an Asian actor (Kenneth Choi) as the principal of Peter Parker’s school, and a Hispanic actor (Tony Revolori) as his nemesis in school!

Jon Watts has a very specific reason for shaping such a diverse cast for Spider-Man: Homecoming. In a recent interview with Daily Beast, the director says:

Peter Parker goes to high school in Queens, and Queens is one of the most"”if not the most"”most diverse places in the world. So I just wanted it to reflect what that actually looks like.

Speaking of diversity, Spider-Man: Homecoming has added Donald Glover, who fans have longed to see as Miles Morales, the Black Hispanic character who becomes the webslinger in the Ultimate Spider-Man comics.

A lot of fans are speculating that Donald will indeed be playing Miles Morales in the July 7, 2017 release. When the interviewer addresses the speculation, Jon Watts responds:

I can't talk about anything like that! That would have been so amazing, if I'd just completely spilled some secret like that by accident.

The director jokingly claims that there is always "a little sniper dot" on him to make sure that he doesn't give away key details about Spider-Man: Homecoming. As soon as he starts revealing something like that, they hit him with "a tranq dart"!

This comes as quite a surprise, considering the fact that the director recently took to Twitter to debunk a particular rumor about Michael Barbieri's role in the movie. However, this doesn't make things any clearer.

Maybe the speculation about Donald Glover portraying Miles Morales is bang on. Or maybe he's just trying to keep us guessing. Who knows! 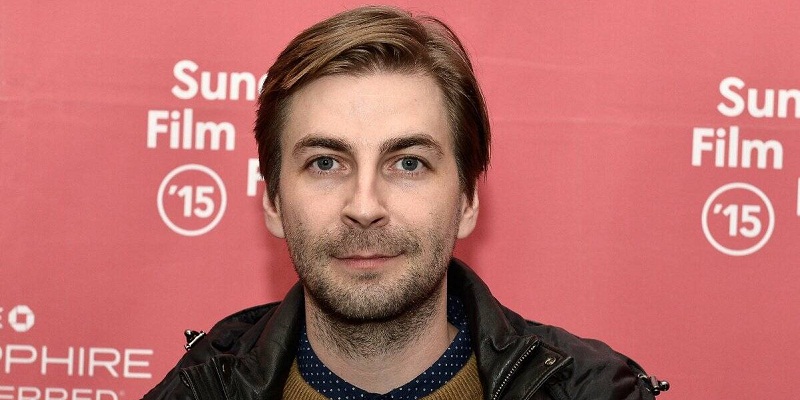 Spider-Man: Homecoming will be the sixth Spider-Man solo movie to arrive in theaters in the past one and half decades. The first three of those movies were directed by Sam Raimi, while the last two were directed by Marc Webb.

When it comes to creating something unique, Jon Watts' task is way more difficult than his predecessors’. But he seems confident enough about delivering something very different with Spider-Man: Homecoming. He explains:

It's been really fun to just look for things that none of the other Spider-Man movies have really explored before, and decide if that's something we want to work into that. And really making it a high school movie, and committing to that, and not having that just be the beginning of the movie. The John Hughes sort of tone. When you're looking at it through that prism, it really opens up the door to a lot of possibilities.

Share your thoughts on Jon Watts’ words about Spider-Man: Homecoming, and stay tuned for more! 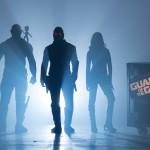 Guardians of the Galaxy: Vol. II Confirmed for Comic Con
Next Post 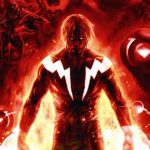 Adam Warlock in the MCU - Maybe…?