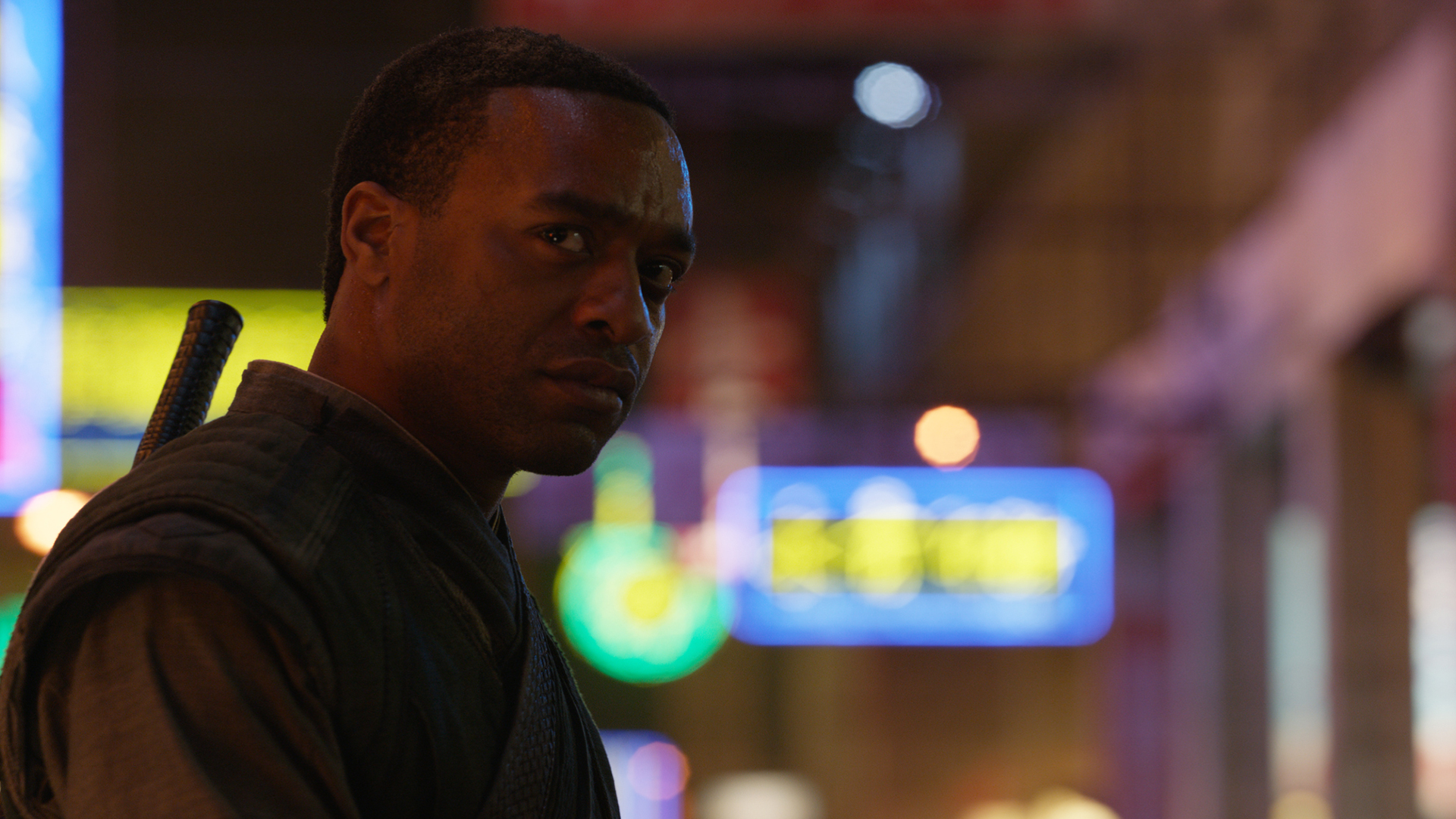 Despite being a hit with the critics and at the box office, Doctor Strange's sequel wasn't even teased until last month. However, in July we have found out that yes, Doctor Strange 2 will be made. However, other than this, no other info has been revealed.

There is little that we know about the MCU after Avengers 4. Furthermore, one of the sequels already announced (Guardians of the Galaxy 3) finds itself in an uncertain place, following the dismissal of the director. 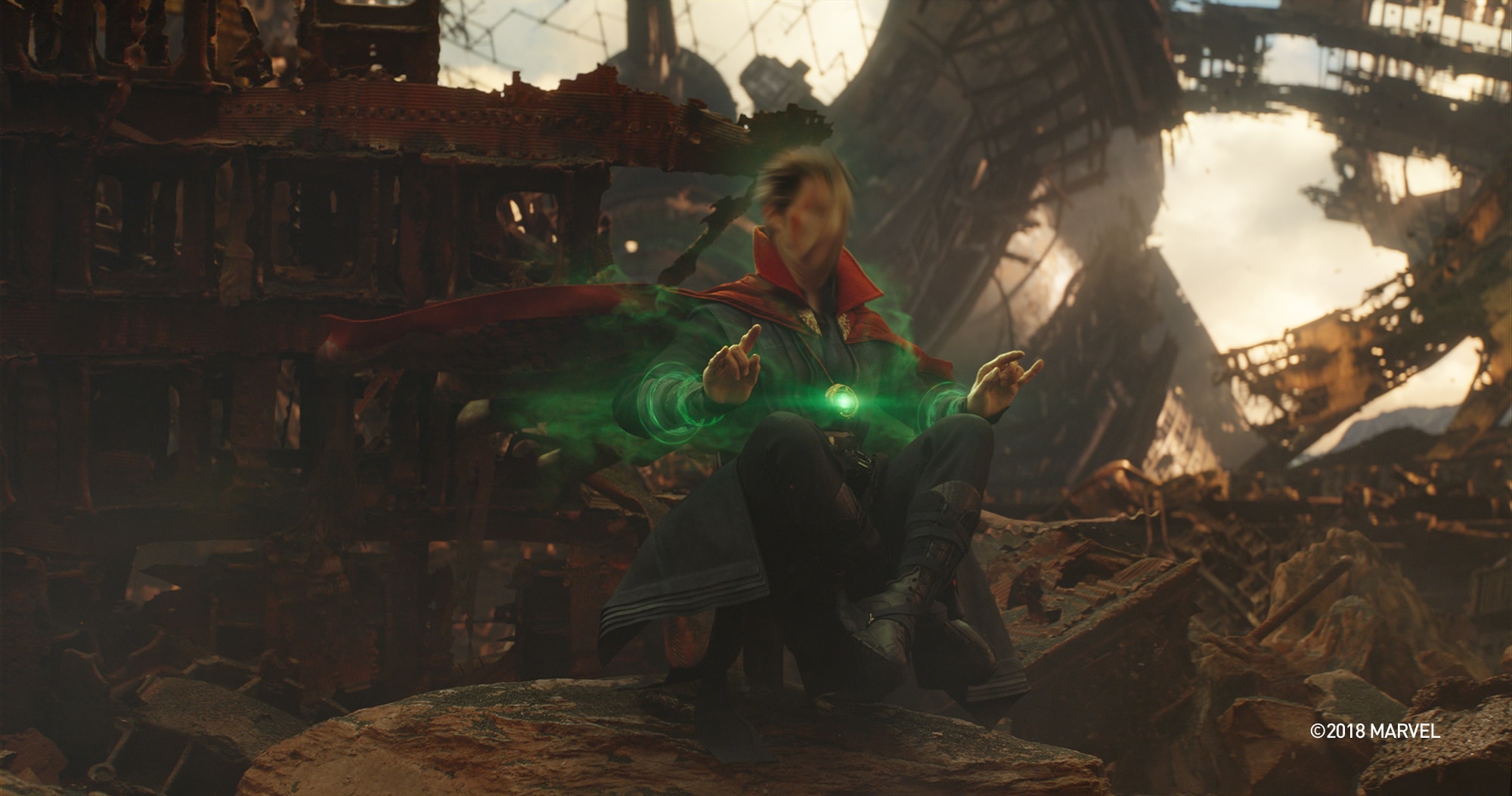 So we can't say when Doctor Strange 2 will be released. It could be in 2020 (just GotG 3 was announced), but at the same time it could be 2021. Given the popularity of the character after Infinity War, we guess Feige would want for a closer release date.

And it makes sense for the sequel not to be announced. By the time Infinity War ended, Stephen Strange was already dust. Just like Black Panther and Spider-Man, characters which are also supposed to lead the MCU after the current Avengers roster is retired.

As far as this sequel is concerned, nothing is known about it. But now we can safely assume who the villain will be. Check out Scott Derrickson's Instagram post below:

"Not my will, but thine be done…" See you in September.

This is the Luke 22:42 verse from the Bible and it deals directly with betrayal and acceptance. So this is most definitely a tease of Mordo's return. At the end of the first movie, Mordo departed, convinced that the Sorcerer Supreme has become corrupted after Strange also channelled the powers of the Dark Dimension.

What is also interesting is the September tease from the post. But we guess that it will be then when the sequel is officially announced and the preproduction begins.

A Doctor Strange sequel should surprise no one. Or did you really believe that he'll stay dead? 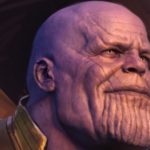 Disney Isn't in a Hurry to Rehire (or Replace) James Gunn