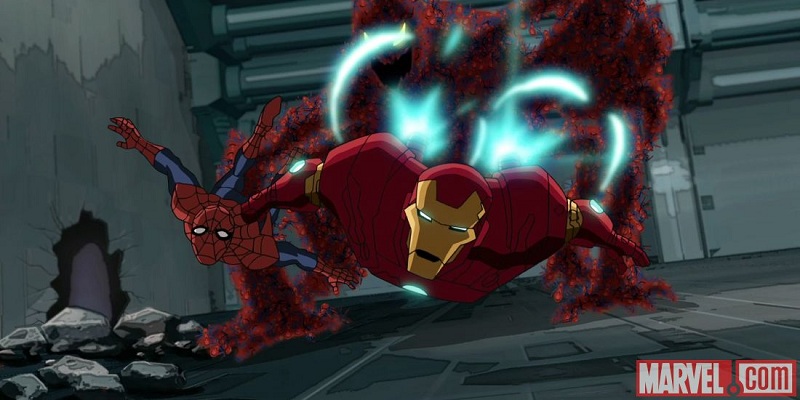 Although many of us haven’t seen Captain America: Civil War yet, we already know from revelations in the trailers and TV spots that Iron Man introduces the new Spider-Man as a member of his team. It appears that there's a mentor-rookie kind of bond between the two characters in the May 6 Marvel Cinematic Universe release.

And, according to the Russo Brothers, that relationship will continue as they move forward. While speaking to IGN (via Comic Book Movie), Joe Russo states:

Absolutely, and it’s going to. I think Downey is officially signed on now to Spider-Man: Homecoming, and I think that’s what so fun about it. That’s what’s different in terms of this interpretation of Spider-Man.

According to the Civil War co-director, there are two compelling things about the new webslinger. One of them is that the actor is "very close in age to a high schooler". It is the combination of Tom Holland's "incredible vulnerability" and "certain confidence" that creates this "youthful and exciting" version of Spider-Man.

The other fascinating thing is the fact that the character is finally able to interact with other Marvel Comics superheroes in live-action cinema. 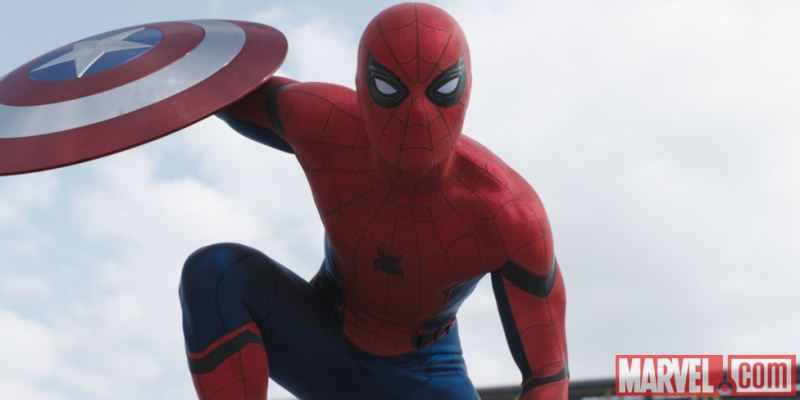 The fact that he can interact with other Marvel heroes already makes the new Spider-Man special to us! (Photo Credit – Marvel)

That's why we wanted Spider-Man to join the MCU in the first place! No matter how good Tobey Maguire and Andrew Garfield were as Peter Parker, Holland's incarnation will always feel special to us because he’s the first to have shared the same screen with Iron Man, Cap, and the others.

And Spidey's connection, especially with Robert Downey Jr.'s character, is something for us to look forward to. It’s one of the most interesting things the MCU has in store for us. Joe teases:

I think that this mentor relationship that Tony has developed with Peter Parker is probably one of the most interesting things the universe has moving forward.

How would you want to see the bond between Spider-Man and Iron Man play out? Share via comments! 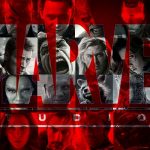 Russo Brothers would Love to see Deadpool in the Marvel Cinematic Universe!
Next Post 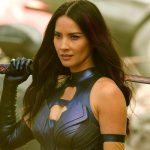